12.03.2018: Taoiseach’s remarks in Texas underline what repeal would mean in practice 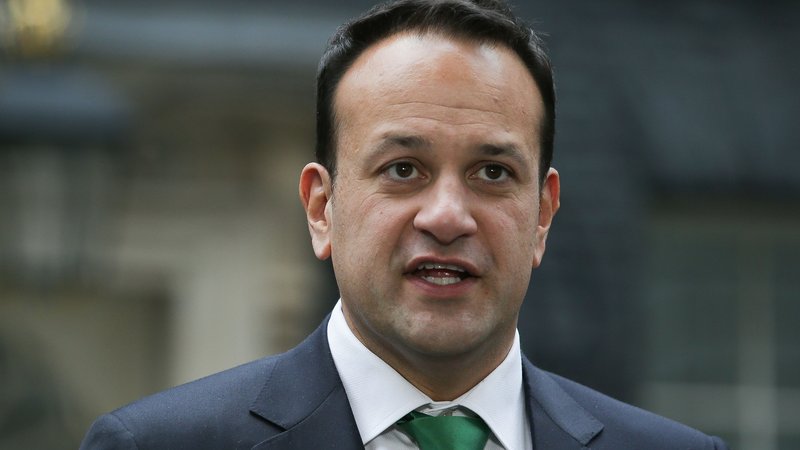 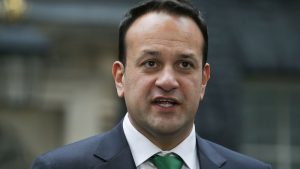 The Pro Life Campaign has said that the Taoiseach’s comments that unrestricted abortion could be in place by the end of the year “should give pause for thought to everyone who believes that unborn babies are deserving of protection in the law.”

The Taoiseach made his comments in Texas when questioned about the upcoming referendum on the Eighth Amendment.

“In one sense the Taoiseach was stating the obvious when he said that unrestricted abortion in the first 3 months of pregnancy would be in place quickly if repeal happened.  But what his comments certainly show is that what the government is proposing is abortion on demand and nothing else. The public are not being presented with an option of ‘a little bit of abortion’ or no abortion.  If people vote for repeal, what they will get is abortion on demand.  In fairness to the Taoiseach, his comments reflected that.  I have no doubt that some in government will attempt to present the proposal as more restrictive to garner votes nearer referendum day. But from the reports we are getting back from the canvass, it is clear that the public is not falling for what is on offer.  Increasingly, people see it for what it is and there is no disguising it.

“A few months ago, if you said that repeal equals abortion on demand, people would accuse you of making an exaggerated claim or even scaremongering.  But that is not happening anymore as voters can see for themselves just how extreme the government’s proposals are.”