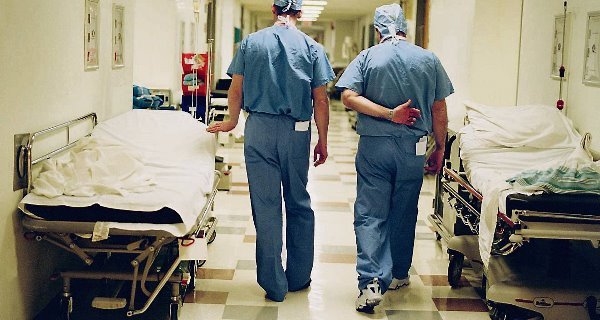 The Pro Life Campaign has said the open letter from doctors published today as part of Amnesty’s campaign for wider access to abortion ignores the excellent work being done by doctors in Ireland in protecting the lives of pregnant women.

Commenting on the letter, Deputy Chairperson of the PLC Cora Sherlock said:

“The latest attempt by Amnesty to push for the liberalisation of Ireland’s abortion laws seeks to depict abortion as ‘healthcare’ when in reality it is nothing of the sort.  All it does is end the life of an unborn baby.

“Ireland’s doctors are world leaders when it comes to safeguarding the lives of pregnant women. This fact was re-stated in the most recent report on international maternal mortality, where Ireland ranks far above, for example, the US, a country where abortion is widely available and where some of the signatories to Amnesty’s open letter come from.  There is no mention of Ireland’s outstanding record in maternal care in Amnesty’s letter.  This does a huge disservice to doctors in Ireland who work hard on a daily basis to maintain our impressive international record.

“Today’s open letter represents a further attempt by Amnesty to comment only on carefully selected aspects of the abortion debate. When an article appeared in a prominent newspaper last week, highlighting the fact that babies who survive abortion attempts are left to die alone in hospital corners, there was no open letter from Amnesty.  The public will be asking why a group set up to protect human rights is not insisting that abortion providers explain this human rights abuse,” she concluded.