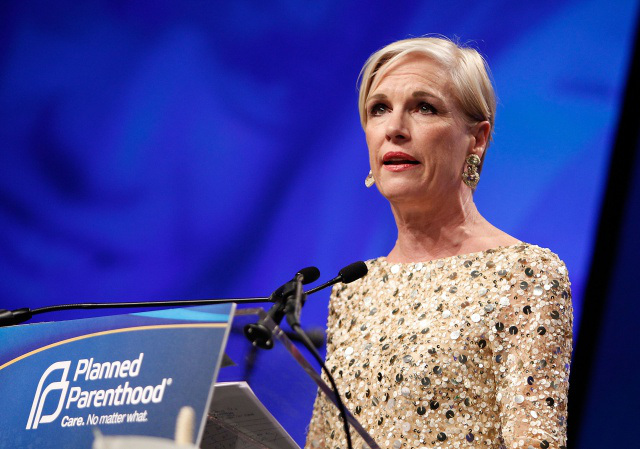 Commenting today on the second undercover video released by the Center for Medical Progress exposing disturbing and likely illegal practices at Planned Parenthood in the United States, the Pro Life Campaign said that the latest video exposes the dark and inhumane nature of abortion.

Speaking about the contents of the second video, Deputy Chairperson of the Pro Life Campaign, Cora Sherlock said:

“In the second video, Dr Mary Gatter of Planned Parenthood is seen discussing prices for harvested baby parts. After haggling for some time, she reaches an agreement over prices and jokes that she “wants a Lamborghini.” Some of course will try to explain away this comment as nothing more than a light-hearted comment at the end of a business meeting. But any such excuses spectacularly miss the point of what this recording and the one last week reveal about Planned Parenthood – namely the unbelievably cold and callous disregard of its senior executives for the dignity and preciousness of unborn human life.

“With the two videos released over the past fortnight the public are seeing for the first time in disturbing and very graphic detail the cheap and disposable attitude of Planned Parenthood towards human life at its fragile beginnings. Planned Parenthood has always referred to the unborn child as nothing more than a ‘clump of cells’. It is remarkable then to watch the videos and see the ease with which this ‘clump of cells’ magically become human hearts and livers when the harvesting of body parts of aborted babies are beings discussed by Planned Parenthood representatives.

Ms Sherlock said: “It is encouraging the level of coverage these videos are generating in the US with the mainstream media. Clearly the horror of what they contain is regarded as too much to overlook in the public interest. It raises the question, why the almost total blackout in media coverage in Ireland?

“Let’s not pretend otherwise, there is a prevailing attitude in the Irish media that highlighting stories showing abortion in a poor light only gives oxygen to the pro-life side and therefore it’s better to look the other way. This very dominant and unhealthy attitude is not serving the public interest and is leading to the cover-up of very serious wrongdoing in the abortion industry.

“It is very alarming to think that even barbaric and cold-blooded conversations involving senior Planned Parenthood executives about the sale of babies’ hearts, livers and lungs fail to awaken any outcry in this country. It makes a complete nonsense of the abortion debate we are having and the one-sided way in which it is being conducted.”

“It is all the more important that a real discussion take place in this country because the Irish Family Planning Association is a very active affiliate member of the IPPF and receives vast sums of money in funding from them. Since 2011, the IFPA has received over half a million dollars from the IPPF. Part of the IFPA’s work involves campaigning for the further liberalisation of Ireland’s abortion laws. Given this obvious connection, the IFPA should be asked to comment on the latest undercover videos that have emerged. The Government should also seek an explanation from the IFPA, given that the group receives annual State funding to continue with its work.

“While we wait to see whether the activities revealed in these videos contravene any laws, the lack of respect for the basic humanity of the unborn child cannot be disputed. Throwaway comments about wanting a Lamborghini could normally be excused, but for the context of this discussion which is completely devoid of any regard for or recognition of the innate dignity of the unborn child,” she concluded. 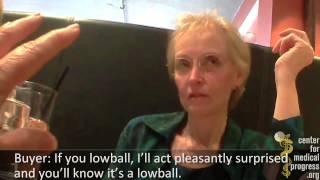 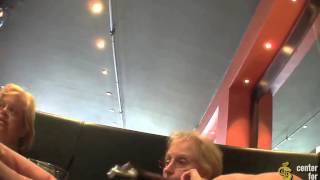