What do abortionists say behind closed doors? 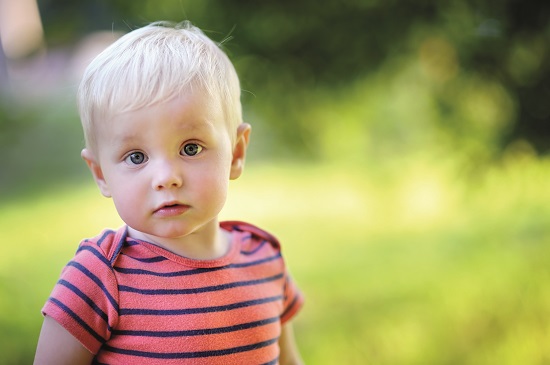 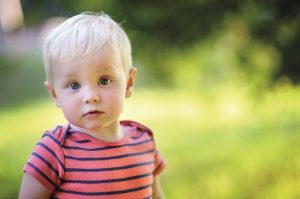 It seems it is okay for abortionists to talk openly about what they do when they meet in private behind closed doors.  But clearly, it is not information they trust women having access to.

At the National Abortion Conference in San Francisco in 2015, leading abortionists were filmed talking about how, in order to protect the abortion industry, they are under pressure not to disclose details of their profession.

They were comfortable discussing such details among colleagues: the “violence” of what abortion does, “heads” getting stuck during the procedure, and expressions of unease about deliberately “inflicting pain” on the baby.

Another abortionists gave an account of an “eyeball” falling onto their lap during a procedure.  The audience of abortionists laughed when the chairperson remarked that this was a sign that the abortion was going well.

As distressing as it is to hear these descriptions of abortion, a genuine debate on a life and death issue requires facing the brutal reality, not turning away from it or sanitising it.