12.04.2016: “Abortion advocates must not be allowed to re-write election results” – Slattery 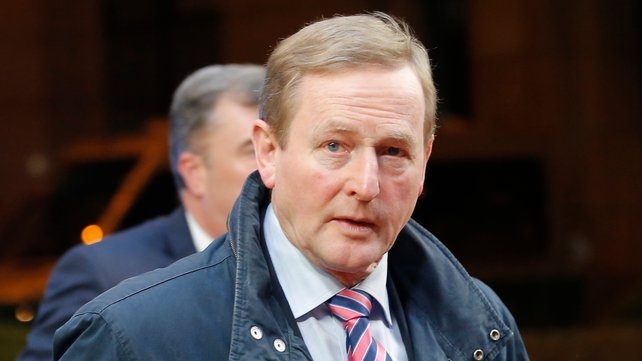 The Pro Life Campaign has said that any suggestion that negotiations for a new government would be held up by discussions on abortion is astonishing given the lack of support for a referendum that emerged in the recent election.

“The feedback from the recent election was that the abortion issue was being raised on the doorsteps by pro-life supporters, not by those seeking the dismantling of the Eighth Amendment.  And yet we still see campaigners and groups like Amnesty who have spent the last few weeks trying to re-write history and insist that there is grassroots support for a referendum even though this is clearly not the case.

“After Fine Gael introduced abortion in 2013, pro-life supporters will have no confidence in the idea of a citizens’ convention.  It is high time that the acting Taoiseach Enda Kenny took this idea off the negotiating table so that the question of a referendum is no longer allowed to further delay the vital process of setting up a new Government.”