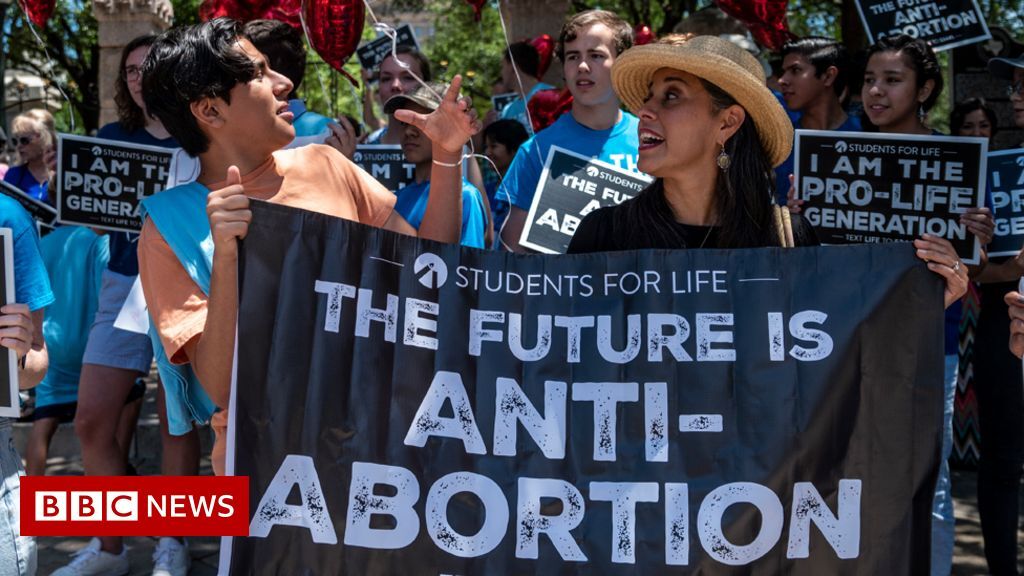 On Wednesday, a federal judge in the US issued a temporary block on the Texas abortion ban that has already saved thousands of babies from abortion.

The Texas law came into effect Sept. 1 and prohibits abortions once an unborn baby’s heartbeat is detectable, from about six weeks in pregnancy.

Pro-life support groups in Texas estimate the new law has already saved the lives of least 3,000 babies from abortion.

Responding to Judge Pitman’s ruling, Texas Right to Life said in a statement: “The ruling is wildly broad, preventing Texas state officials from enforcing the law, including the shocking order to block every Texas judge and court clerk from even receiving lawsuits filed by citizens against the abortion industry.”

Pro-life spokespeople have said that the ruling will likely stop the Texas Heartbeat Act from being enforced for the time being.

The pro-abortion victory will hopefully be short-lived however as the Texas appeal to the 5th U.S. Circuit Court of Appeals is likely to succeed since this court has rejected previous efforts from abortion businesses to block the new law.