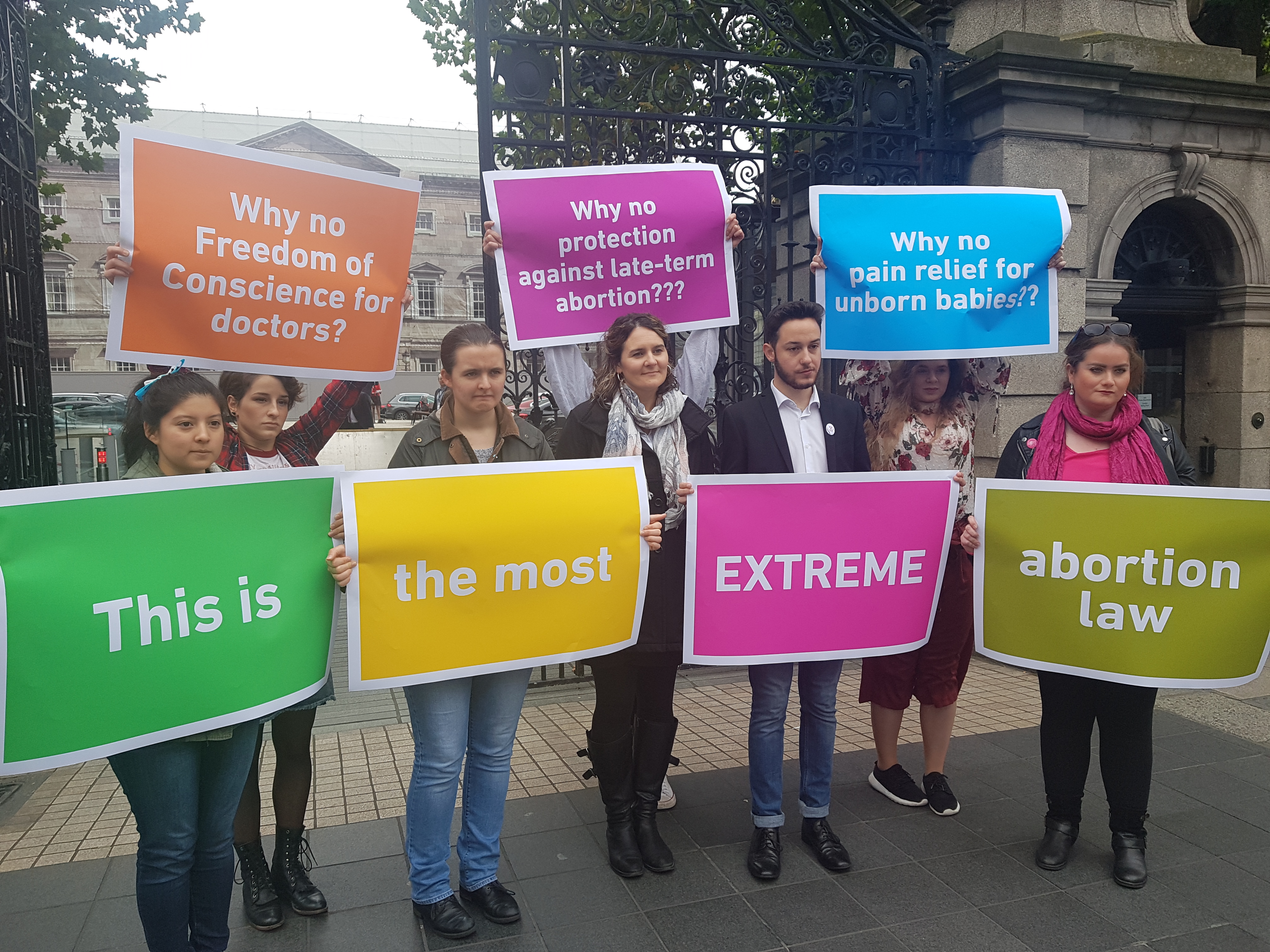 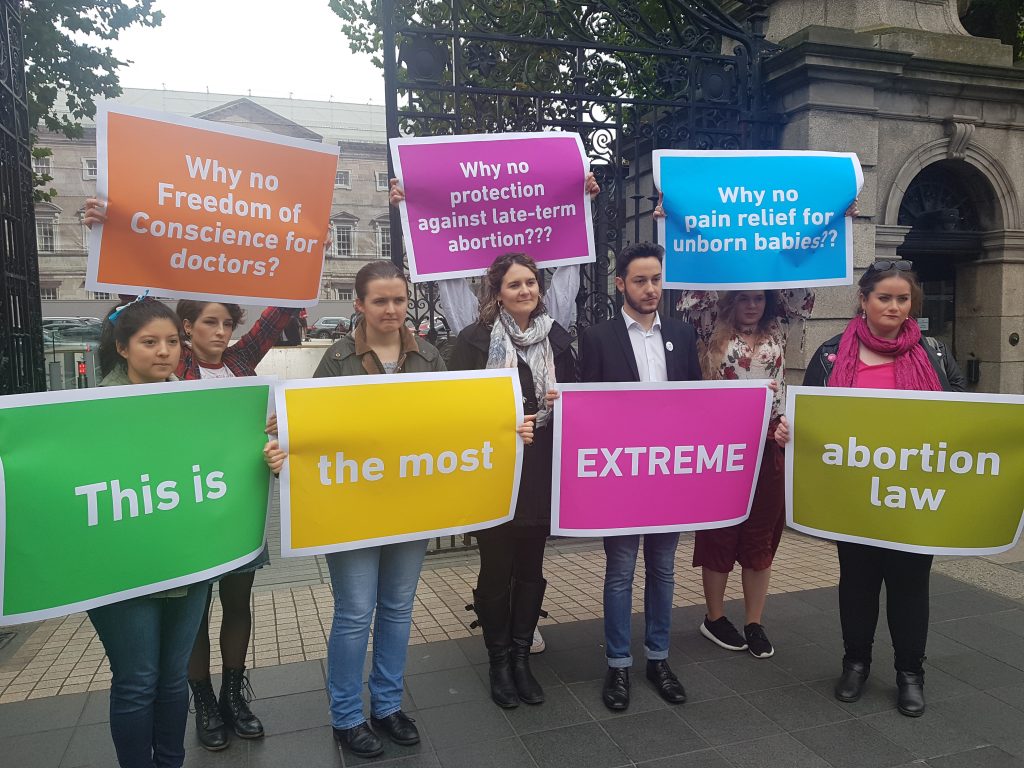 Commenting outside the Dáil as the Government’s abortion bill was being introduced, Eilís Mulroy of the Pro Life Campaign said:

“The Government has painted a very benign and sanitised picture of what’s contained in its abortion bill. The reality however is chillingly different.

“The bill being introduced to the Oireachtas today is by far and away the most unjust and inhumane bill ever to come before the Dáil.

“Regardless of how many times Minister Harris suggests otherwise, his bill has nothing whatsoever to do with genuine healthcare. The bill defines abortion as a ‘medical procedure intended to end the life of a foetus.’ The intent here could not be clearer.”

Ms Mulroy continued: “The public voted to repeal the Eighth Amendment, they did not vote in favour of the extreme and inhumane proposal that the Government is now putting forward – legislation that doesn’t even provide pain relief for unborn babies during late term abortions and that compels doctors to abandon their medical training to protect life and instead facilitate abortions or run the risk of being struck of the medical register.

“Minister Harris will be showered with praise in the coming days from the usual quarters about how ‘compassionate’ and ‘liberating’ his abortion bill is. But away from all the applause and acclaim the truth will emerge about the truly barbaric nature of the new law. Granted it will take time, but the truth will come out. As a movement, I can assure the minister we will not rest until it does.” 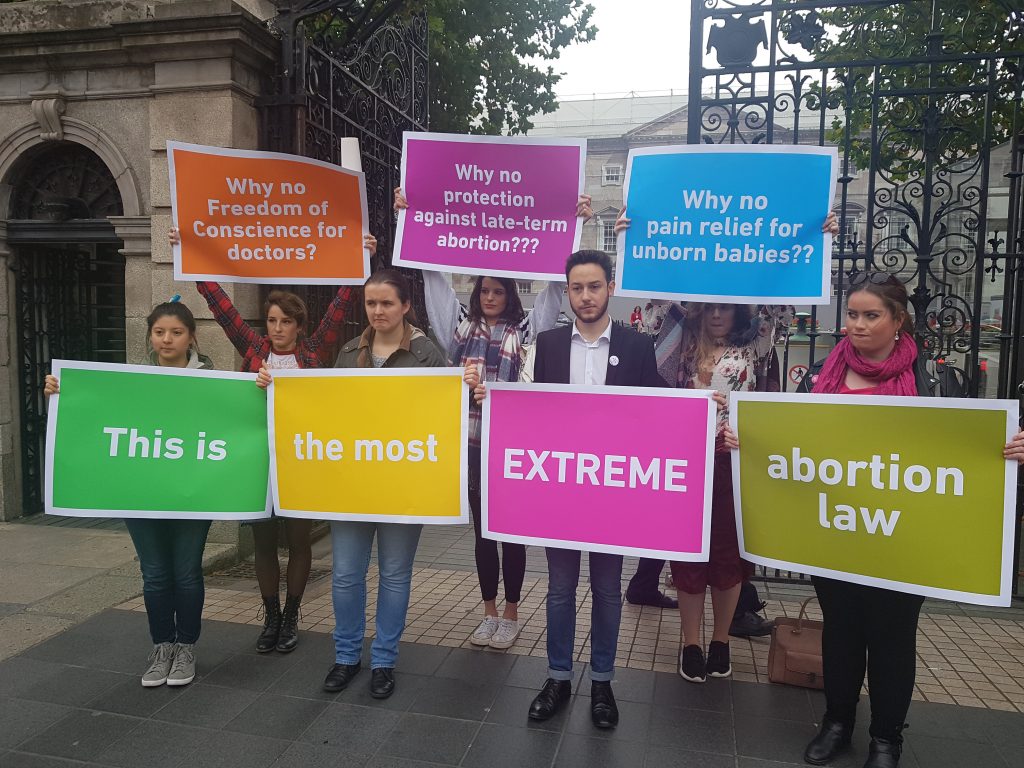