30.11.2016: PLC comments on Government offer of compensation on abortion 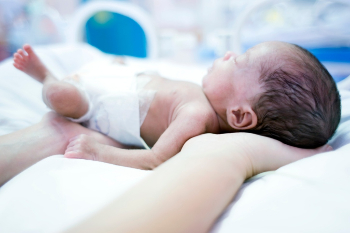 Responding to today’s decision of the Government to offer €30,000 in compensation to Amanda Mellet following her successful complaint to the UN about Ireland’s abortion laws, Cora Sherlock of the Pro Life Campaign said:

“Anyone undergoing a crisis pregnancy should be treated with the utmost respect and compassion at all times, but I have to question why the Government is taking its direction from the particular UN body that has a track record, for example, of refusing to criticise countries like England where babies who survive abortions are left to die without receiving any loving care from hospital staff.”

Ms Sherlock said: “Many women have been told by State funded agencies that they wouldn’t regret their abortion and now grieve terribly the loss of their child. I think it’s fair to ask, why is the Government taking sides in this debate in such a blatant way and ignoring the heartbreak and suffering of women who regret their abortions? Are they not deserving of compensation?

“This evening, I spoke with two families whose children were diagnosed in utero with life-limiting conditions. They both felt the Government’s decision to give in to the UN’s demands was the same as saying their child’s life had no value. They make the point that the Government is effectively now saying that to give birth to a child like theirs is such an awful thing that it warrants compensation. Today has been a very distressing time for them, listening to government ministers talking about how their children are unworthy of legal protection and are a grounds for compensation.”