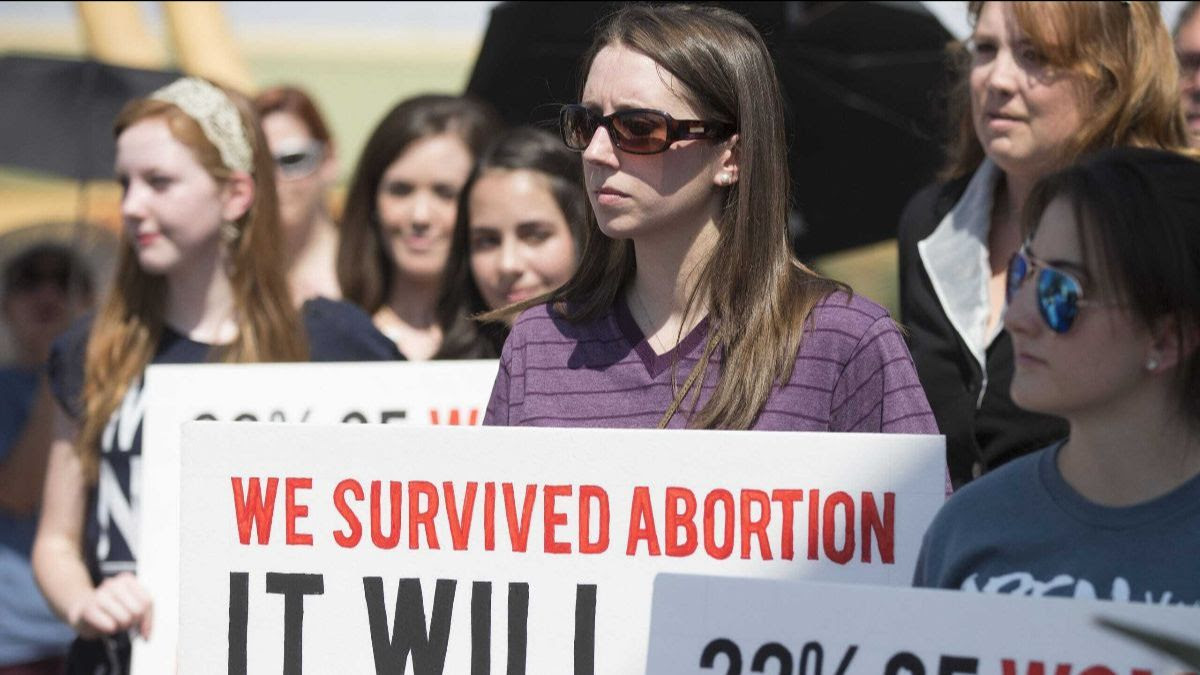 The U.S. Supreme Court has agreed to hear an abortion case submitted by the Mississippi Attorney General that’s being described as the most significant challenge to Roe v. Wade since the 1973 decision introduced wide-ranging abortion across the US.  The Dobbs -v- Jackson case was filed in June 2020.

In her submission, Attorney General Lynn Fitch wrote: “Under the Constitution, may a State prohibit elective abortions before viability? Yes. Why? Because nothing in constitutional text, structure, history, or tradition supports a right to abortion.”

The case refers back to 2018 when the Mississippi legislature passed the Gestational Age Act, which limited abortion after 15 weeks to very limited grounds. The state’s only abortion clinic took a case against the new law and won in federal district court. When Mississippi lost its appeal at the 5th Circuit, Attorney General Fitch decided to bring the case to the U.S. Supreme Court.

Previous attempts to ban or limit abortion in the US have been thrown out by the Supreme Court on technicalities but Attorney General Fitch argues her case doesn’t rest on a technicality but raises the issue of the constitutionality of abortion itself.

It’s significant that the Supreme Court have agreed to hear the case and as the court is believed to have a pro-life majority since 2020, it will be very interesting to watch how this latest case proceeds. Let’s hope it delivers a pro-life result!