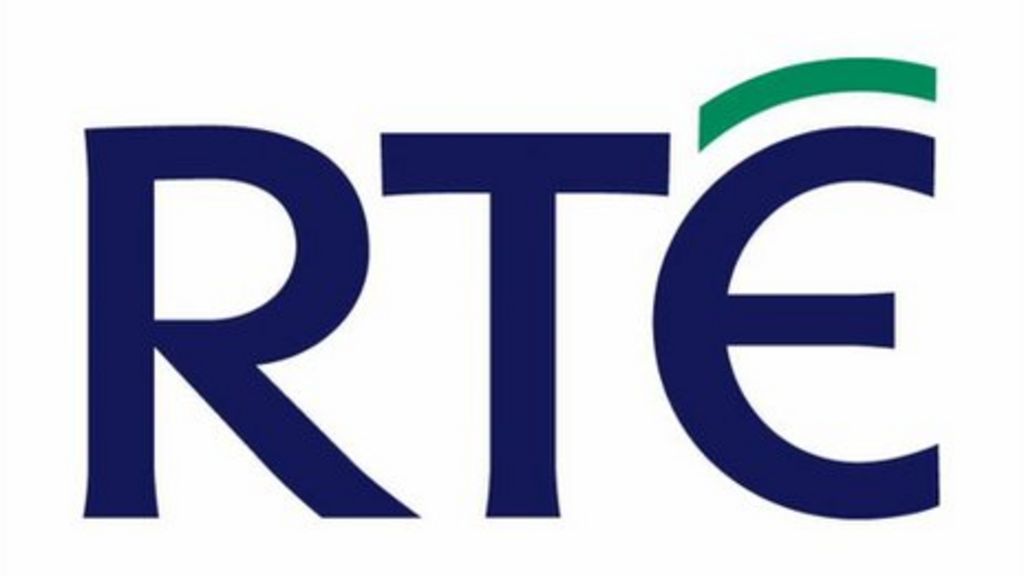 Next Wednesday, RTÉ is devoting its primetime slot after the Nine News to screening the pro-abortion film The 8th.

The film which is marketed as a documentary is nothing of the sort. It is a wall to wall pro-abortion propaganda production that makes no effort to include the pro-life perspective or to challenge any of the myths and falsehoods propagated by abortion campaigners.

To add insult to injury, RTÉ is using taxpayers’ money to heavily advertise the screening taking place next week.

We didn’t learn today or yesterday about the blatant and embedded problem of bias at RTÉ. It has existed for years and it’s not going to change overnight. That doesn’t mean for a second that we should tolerate what’s going on. Quite the opposite.

One of the difficulties we face is convincing people of the seriousness of the problem. So many people accept what the media presents without questioning it. The first thing we must do is educate and inform people about the problem. There are lots of ways we can reach people and we should always be on the look out for new and novel approaches.

The e-card campaign to RTÉ that the PLC have been running has resulted in thousands of cards being sent to the Director General of RTÉ in recent weeks seeking a written explanation on why pro-life supporters should be expected to pay the TV licence given the outrageously slanted way RTÉ covers the abortion issue. We need to see thousands more e-cards reaching the Director General in the coming weeks! It only takes a minute to sign and it’s an effective way to make your voice heard.

If you haven’t done so already, please sign the e-card to RTÉ here and share the link with family and friends to encourage them to also sign