30.06.2016: Wallace abortion Bill is anything but “compassionate or enlightened” says PLC 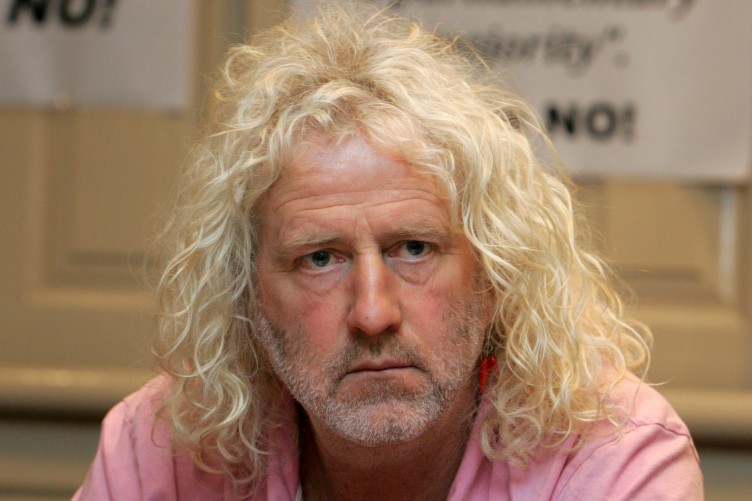 The Pro Life Campaign has said there is nothing “compassionate or enlightened” about the abortion Bill being introduced today in the Dáil by Independent TD Mick Wallace as it “completely strips unborn babies with life-limiting conditions of all legal protection.”

Pro Life Campaign spokesperson Cora Sherlock made her comments as Deputy Wallace’s Bill is due to be debated in the Dáil later today. She said: “It’s really sad that Mick Wallace and others spend so much time promoting legislation that takes away basic human rights protections rather than adding to them. In effect the Wallace abortion Bill is saying these extremely vulnerable babies have no inherent dignity or value and are unworthy of any protections whatsoever. That’s what his Bill amounts to regardless of how supporters of it seek to dress it up.”

Ms Sherlock said: “Parents are returning home from abroad after aborting their child with a terminal illness only to learn for the first time upon their return about the existence of perinatal hospice care as an alternative to abortion. It’s utterly unacceptable that this is happening. The primary reason for it is the almost exclusive focus on abortion in the debate with little or no attention being given to positive alternatives to abortion.

“There is so much talk about ‘choice’ in this debate but the truth is choice very quickly turns to pressure. That’s the inescapable reality of legalised abortion. The fact that 90% of unborn babies diagnosed with Down syndrome in Britain are aborted is an unbelievable tragedy. As a country we need to reflect on this barbaric reality and take pride in Ireland’s pro-life laws rather than apologise for them.”