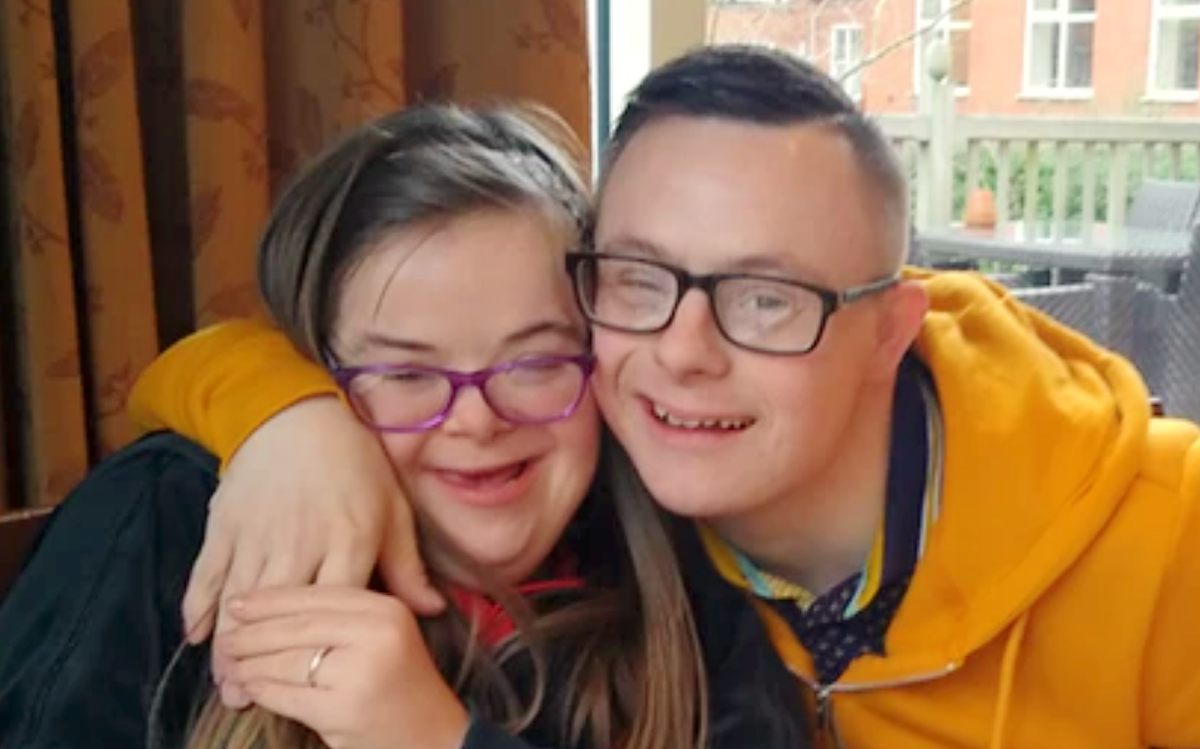 Following on from the wonderful pro-life developments in Poland this week, it is a great boost to the pro-life movement to have something else to celebrate with the decision of the High Court in London to hear a landmark case against the UK Government over the country’s discriminatory abortion legislation, which singles out babies with disabilities by allowing terminations right through to birth.

It’s thanks to Heidi Crowter, a 24-year-old woman with Down’s syndrome, and Máire Lea-Wilson, whose sixteen-month-old son Aidan also has the condition, that the court is hearing the case. It shows what willpower and gutsy determination can achieve!
Aside from the High Court hearing, the publicity surrounding the case has the huge benefit of educating the public to the reality of the kinds of discrimination that are still tolerated solely on the basis of an unborn baby having a disability of any kind.

When Heidi Crowter speaks all the concocted arguments in favour of abortion on grounds of disability fall to pieces. Heidi’s earnest and impassioned plea to be afforded an equal right to life to everyone else is so compelling that it forces her opponents to switch their line of attack rather than confront the undisputed truth of the case she makes.

Heidi, who recently got married in one of the first post-lockdown weddings, said:

“At the moment in the UK, babies can be aborted right up to birth if they are considered to be ‘seriously handicapped’. They include me in that definition of being seriously handicapped – just because I have an extra chromosome! Can you believe that? As someone with Down syndrome, I find it deeply offensive and it makes me cry.”

She added: “I am going to take the Government to court with other members of the Down’s syndrome community to make sure that people aren’t treated differently because of their disabilities.”

Heidi and Máire’s legal challenge has generated widespread support with over 6 million people to date having watched Heidi tell Channel 5 TV that that the current law makes her feel “unloved and unwanted”.

The campaign has been shared tens of thousands of times on social media, with people adding #ImWithAidan and #ImWithHeidi to their posts.