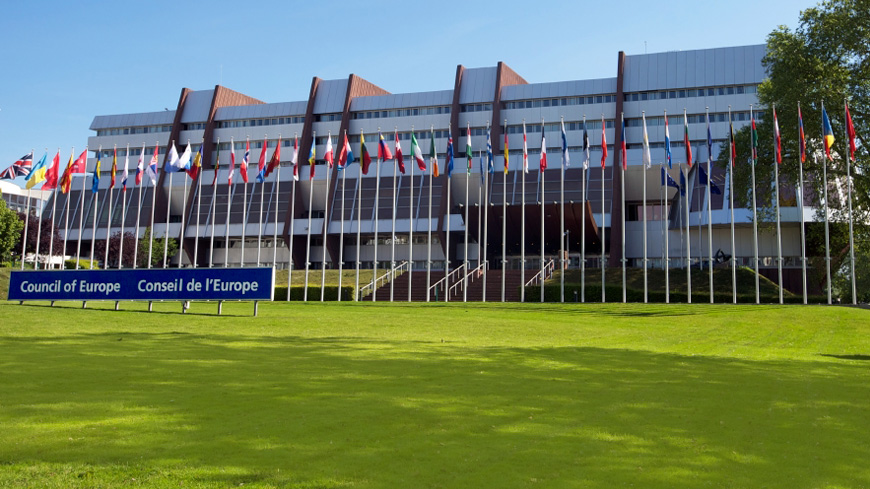 The Pro Life Campaign has said that today’s call by the Council of Europe’s human rights commissioner for the loosening of Ireland’s abortion laws makes a mockery of the concept of international human rights.

Nils Muiznieks, who visited Ireland in November, said today that the introduction of legal abortion in Ireland would be “more respectful of the human rights of women”.

Commenting earlier, PLC spokesperson Cora Sherlock said: “Once again, the Irish people are being pressured by an external body to abandon legal protections for the unborn child.

“It is sad to see that the Council of Europe is prepared to allow its representatives subvert the concept of international human rights in this way. What Commissioner Muiznieks said makes a mockery of the concept of international human rights. The commissioner however should not be taken seriously given his silence regarding the barbaric practice of abortion and how unborn babies are routinely left to die in corners after they survive botched abortions in countries where abortion is legal.

“There is no ‘right to abortion’ in international human rights law.  There is, however, a ‘right to life’  which is clearly set out in Article 3 of the Universal Declaration of Human Rights and which applies just as much to unborn children as it does to their mothers, fathers, born siblings, and other members of society. It is the duty of the Council of Europe to advance the positive and life-affirming principles of this Declaration, which highlight the importance and value of every human life instead of turning its back on speaking up for the right to life of unborn babies.”