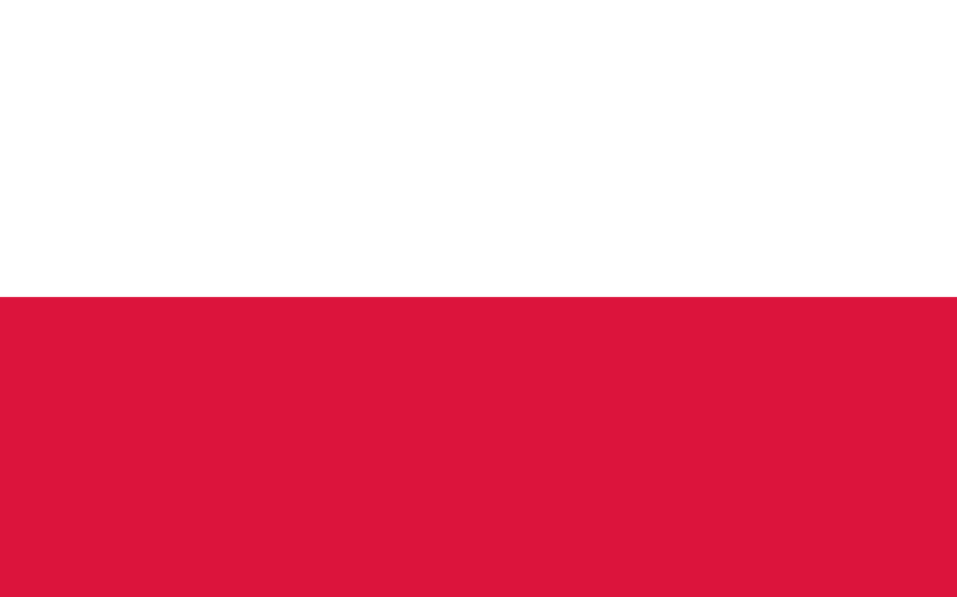 Yesterday, Poland’s government implemented a constitutional court ruling that bans virtually all abortions in the country. The move was warmly welcomed by pro-life supporters in Poland and around the world, and fiercely criticised by international media outlets.

Last October, Poland’s constitutional tribunal struck down a discriminatory abortion law that allowed unborn babies with a disability to be aborted. Yesterday’s change to the law fully takes account of the tribunal’s ruling.

Before October’s ruling, abortions were already prohibited in Poland in most circumstances. However, until yesterday, there was an exception “when prenatal tests or other medical grounds indicate a high probability of severe and irreversible impairment of the foetus or an incurable life-threatening disease.”

In arriving at its decision, the constitutional tribunal accepted the pro-life arguments submitted that the exception in the law targeting babies with a disability violated constitutionally protected human rights.

In her ruling, Chief Justice Julia Przylebska said the law is “incompatible” with the Polish constitution.

Yesterday’s move by Poland’s government will likely save thousands of babies from being aborted and is a sign that it’s possible with dedication and commitment to overturn permissive abortion laws incrementally.

The move will also lead to the Polish government being attacked at home and abroad, and a slanted and untruthful account of what has happened will be promulgated by sections of the press to pile pressure on the government to relent.

Until 1990, abortion was available in Poland on wide-ranging grounds but since the end of Communist rule there, the law has steadily turned in a pro-life direction.

Yesterday’s change to the law is something pro-life supporters everywhere should celebrate and take heart from as we continue the fight for life and human dignity.