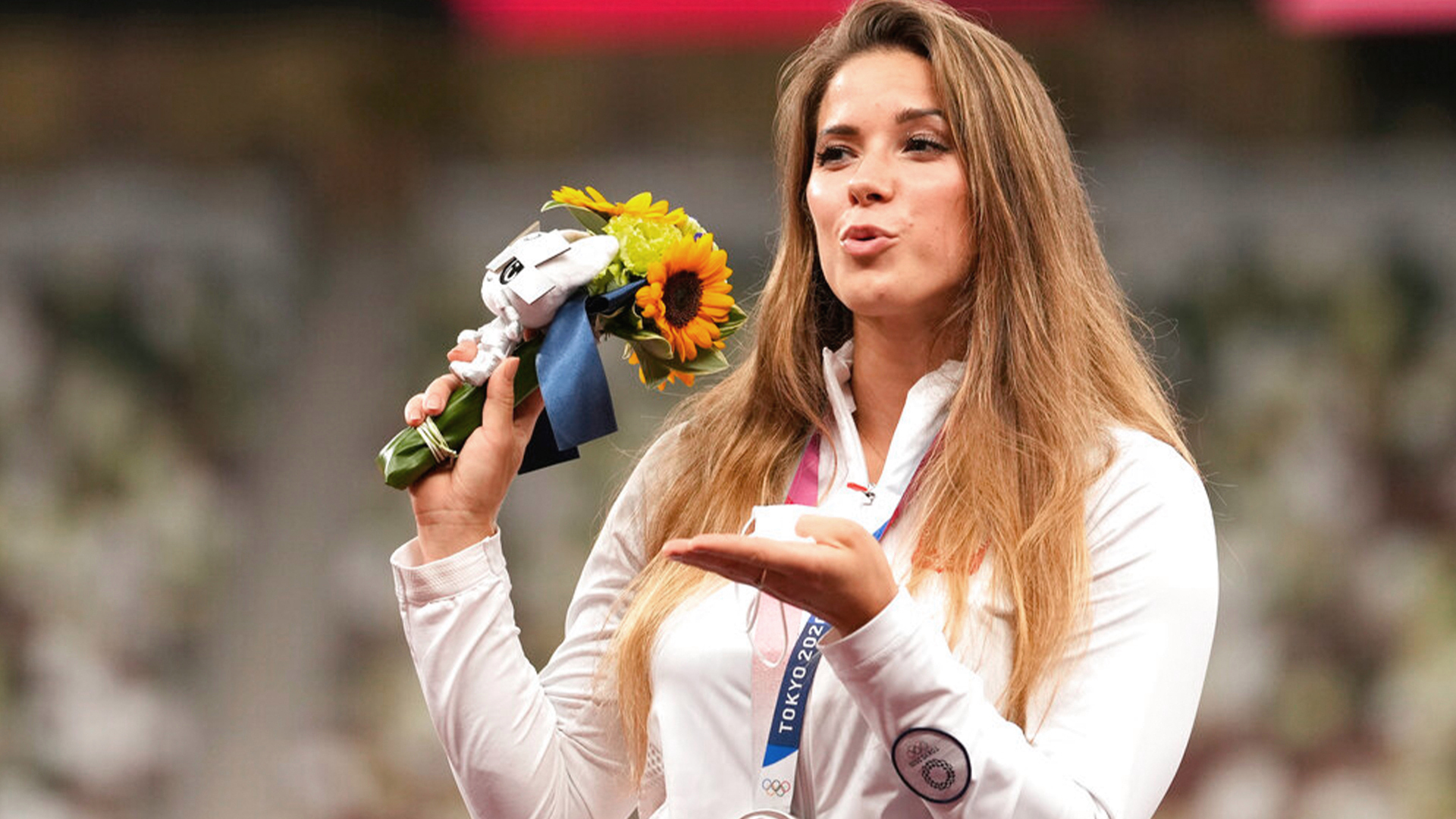 In an act of exemplary generosity, Polish athlete Maria Andrejczyk placed the silver medal she won at the recent Tokyo Olympics up for auction to raise funds for the parents of a baby boy to pay for his life-saving heart surgery.

Andrejczyk, who won the medal for javelin at the Olympics, introduced the auction on Facebook and explained that she wanted to raise money for eight-month-old Miłoszek Malysa, after learning of his parents’ heartfelt pleas for help.

Miłoszek needed the equivalent of around $385,000 to cover the costs of the medical care and travel from Poland to the US for the operation. The family had already raised half of the funds and Andrejczyk hoped to raise the other half. In the end, she exceeded that goal!

The winner of the auction was the Polish convenience store Zabka who insisted that Andrejczyk keep her medal. Writing on Facebook, the company said: “We are moved by the beautiful and extremely noble gesture” and they added in the post that the company had “decided that the silver medal from Tokyo will stay with Ms. Maria.”

What a heartwarming and uplifting story!