27.03.2018: Coveney intervention is proof of disarray in Cabinet over abortion – PLC 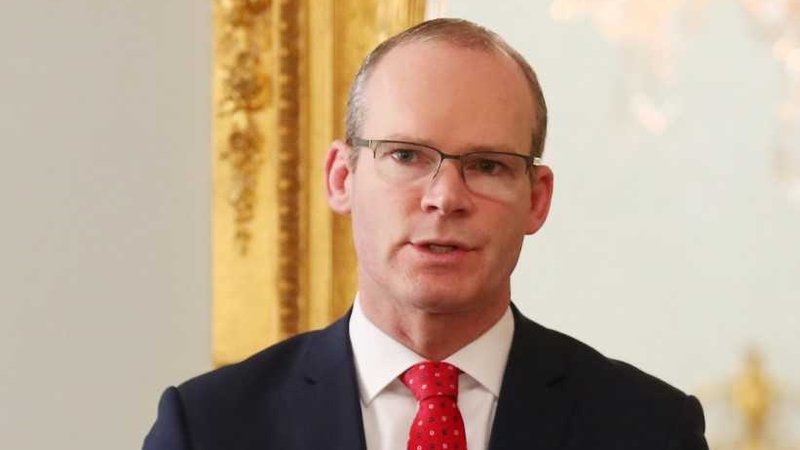 The Pro Life Campaign has said that the latest intervention by Tánaiste Simon Coveney on abortion proves that the Cabinet is in disarray over the abortion referendum.

The PLC was commenting after the Attorney General advised the Government that it would be unconstitutional to require a two third majority of the Dáil to amend any future legislation on abortion if the Eighth Amendment were repealed.

Earlier, the Tánaiste had suggested that he would favour a provision being inserted whereby a two-thirds majority of the Dáil would be required to change any future abortion legislation in the event that the current proposals on abortion from government are voted through if repeal passed.

Commenting on the Tánaiste’s earlier proposal and the Attorney General’s advice on the matter, Caroline Simons, legal consultant to the Pro Life Campaign said:

“The Tánaiste’s intervention today is proof that the Cabinet is in disarray over abortion. The Attorney General’s advice this afternoon reinforces the point that in the event of repeal politicians would be free to amend abortion laws and make them as radical as they please. This was already known but it is helpful nonetheless that the Attorney General has clarified the matter for voters.

“It’s obvious that Simon Coveney understands how extreme the Government’s proposals are and is looking for something to latch onto to convince himself that it’s not quite so awful. But there’s no escaping that repeal equals abortion on demand.

“I have sympathy with the struggle that is clearly playing out in the Tánaiste’s interventions on this life and death issue. I also understand that the Tánaiste’s suggestion is coming from his fear that repeal of the Eighth Amendment would lead to abortion on demand.  But there is no way around this basic reality, and it is time for our politicians to show true leadership and reject the repeal proposal that can only lead one way – to wide-ranging abortion.”

“As well as being unconstitutional, the Tánaiste’s proposal was not exactly a vote of confidence in trusting politicians. The clear message from Simon Coveney’s intervention today was: ‘Coveney doesn’t trust politicians, and neither should you’.

“The only way to ensure unborn babies have any meaningful protections in law is to oppose repeal and Vote No in the referendum.”