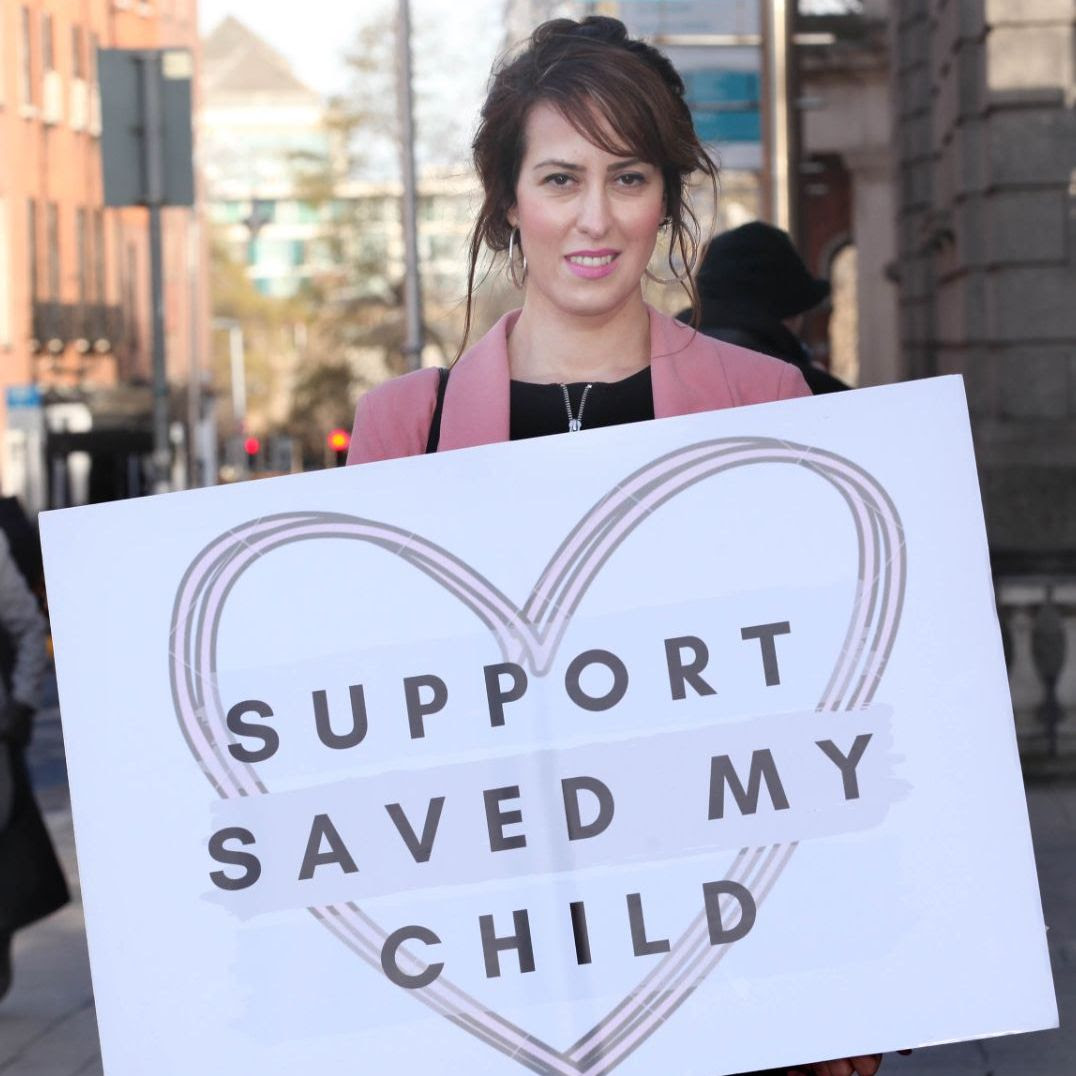 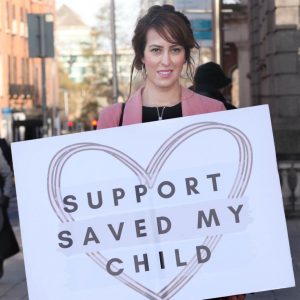 In a dramatic development at a special Oireachtas briefing this morning, Health Minister Simon Harris shared a letter he received from Garda Commissioner Drew Harris expressing his satisfaction with existing public order legislation and making it clear that a new law imposing exclusion zones outside abortion facilities was not needed. In his letter the Garda Commissioner also stated that protests to date outside abortion centres have “not contravened the law and are peaceful.”

“Minister Harris should immediately scrap his undemocratic plan to introduce exclusion zone legislation. This proposed law was never about ensuring the safety of women but is about trying to suppress freedom of speech and peaceful assembly.

“Instead of introducing legislation that would infringe on the human rights of pro-life citizens and suppress voices he disagrees with, the Minister for Health should acknowledge and protect basic civil liberties. People must have the right in a democracy to peacefully assemble without running the risk of being arrested or possibly even receiving a custodial sentence for simply supporting women and their unborn babies.

“The developments at this morning’s Oireachtas briefing amount to a good day for democracy, freedom of speech and common sense”, she concluded.