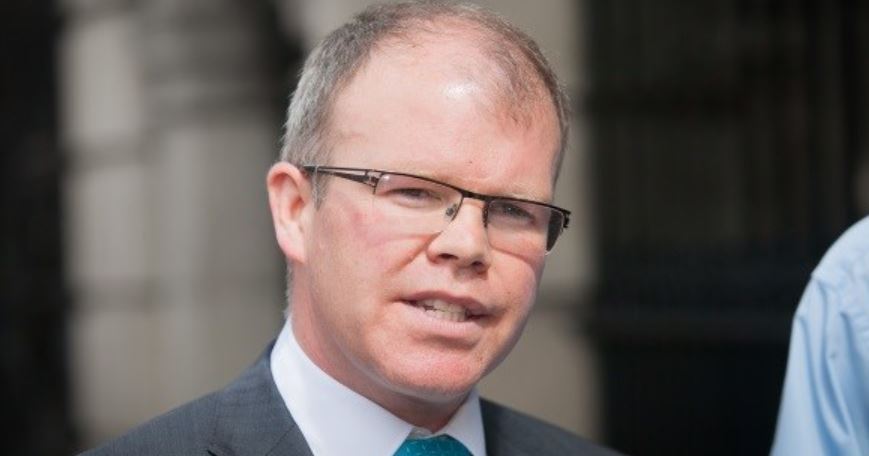 Aontú Leader Deputy Peadar Tóibín has called on the Government to “immediately condemn the barbaric measures being used by the Chinese Government to slash the Uighur Muslim population in China”. The Chinese onslaught which involves ‘detention camps’ and forced abortions has been labelled a ‘demographic genocide’ by international experts.

Deputy Tóibín has circulated a letter to colleagues in the Dáil calling on them to join him in pressuring the Taoiseach, Tánaiste and Minister for Foreign Affairs “to urgently intervene and make Ireland’s opposition to this torture known, and to lobby other western and European countries to join us in condemning these practices”.

So far, Deputy Tóibín’s letter has received the support of several TDs and Senators from Fianna Fáil, Fine Gael, the Social Democrats, Greens and Independents.

He said there also have been reports that healthy members of the community that have been interned are being harvested for their organs which are to be sold on the black market.

Meanwhile, in the Seanad, Senator Rónán Mullen has also raised the plight of the Uyghur people and the way they “have been herded [by Chinese authorities] into what are effectively concentration camps to be “re-educated”.

Senator Mullen said it was time for Ireland to use our “extraordinary clout in Europe” to fight for the human rights of people like the Uyghur Muslim minority in north-west China.

He said: “There are at least 85 camps. Children are separated from their parents to be brainwashed, forced to speak Chinese and made to abandon their own culture. At least 10% of the entire Uyghur population in the Xinjiang region is now incarcerated. In recent weeks, we have had even more grotesque information revealed, with China forcing Uyghur women to be sterilised or fitted with contraceptive devices in an attempt to limit the Muslim population. Pregnant women are threatened with internment in camps if they do not agree to have abortions in a clear, systematic attempt to reduce the Uyghur population.”

Senator Mullen criticised the silence from our Government and the EU, and the “conspicuous silence” from the political left in Ireland regarding the horrific news emerging from China.