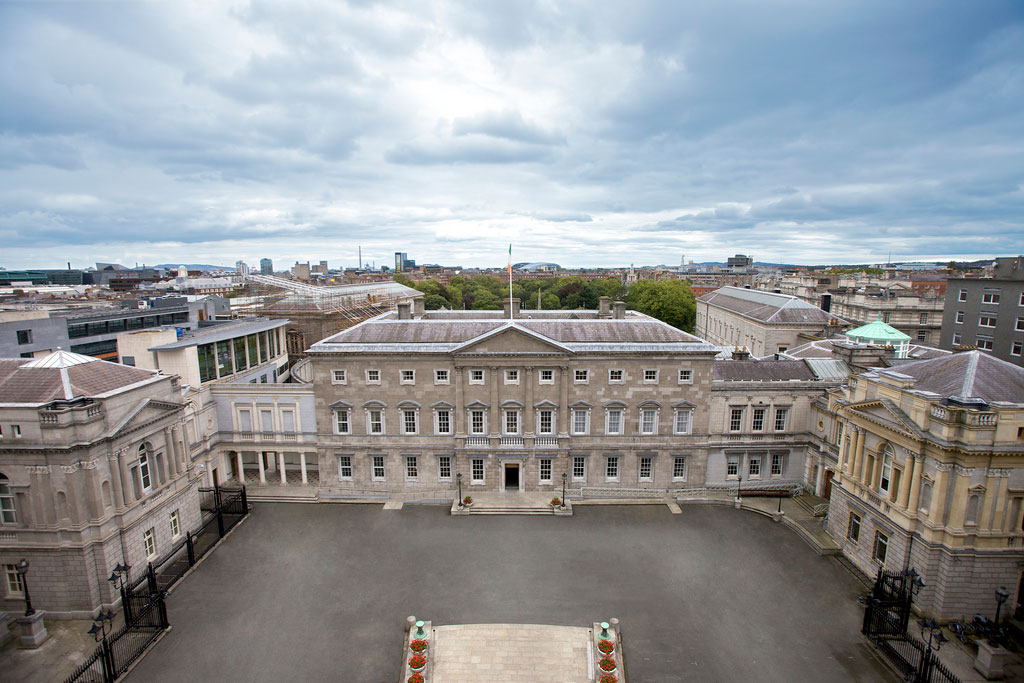 The Oireachtas Committee on Justice which was considering Gino Kenny’s ‘Dying With Dignity’ Bill has confirmed that they will not be progressing the Bill at this time This is an extremely positive development as a final vote on the Bill could have taken place as early as this autumn if the Committee had decided to give it the green light. Instead of proceeding to a final stage vote, the Oireachtas Committee on Justice has recommended that a special committee of the Oireachtas be established to examine the issue.

Even though Gino Kenny’s Bill was approved at Second Stage in the Dáil last October by 81 votes to 71, quite a number of TDs who voted for it at Second Stage, including members of the Justice Committee, subsequently expressed reservations about the Bill and the difficulties associated with introducing a law in this area that wouldn’t pressure people in vulnerable situations to opt for euthanasia.

There’s no doubt that the intervention of high-ranking medics in opposing the Bill and the personal stories of people with terminal illnesses who spoke out against the Bill played a pivotal role in the Committee’s decision to abandon plans to proceed. Over 1,000 members of the public made personal submissions to the committee and over 2,500 doctors signed a petition expressing their opposition to the Bill – including a  large number of specialists in end-of-life care.

While supporters of euthanasia will continue to argue that it’s possible to frame a legislative proposal that addresses the concerns of those who favour ‘restrictive’ euthanasia, the experience from other countries irrefutably shows that’s not the case.

As indicated by Gino Kenny’s statement yesterday that he plans to introduce a redrafted Bill, the push for euthanasia in Ireland is far from over.

Nonetheless, those who worked tirelessly and led the fight against assisted suicide/euthanasia over the past year, most notably the group Hope Ireland, should be extremely proud of what they have achieved to date.

Well done to all of those who played a part in achieving this result!

You can read the Report from the Justice Committee here