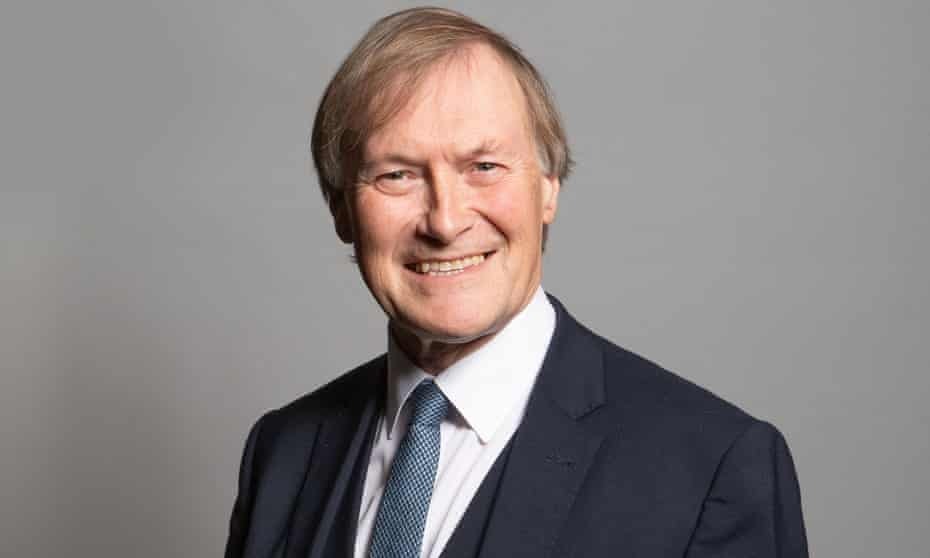 British MP, Sir David Amess, who was attacked and killed last Friday at his constituency clinic in Essex has been described as “one of life’s truly nice people”.

He was a highly respected pro-life member of parliament and served as an MP in the House of Commons since 1983. He was outspoken in defending the right to life of the unborn, including sponsoring pro-life bills in parliament.

Lord David Alton, who was a close personal friend of Sir David’s said it was “with profound and aching sorrow” that he heard the shocking news that his friend had been murdered. Lord Alton paid tribute to Sir David’s “passionate commitment” to the right to life, human dignity and the common good, and said his service as a member of parliament “was also rooted in his absolute conviction that an MP’s first priority was to their constituents.”

Heartfelt tributes have been paid to Sir David from across the political divide, and from ordinary constituents and some better known constituents, including Brian May of the rock band Queen who posted the following on his Facebook page: “So shocked and sad that our great friend and ally David Amess has tragically lost his life, his future, his family, his work, his dreams. This man was gentle, amiable, a great supporter of the rights of both humans and animals, and, behind his friendly smile, a man not afraid to speak his mind, his truth … which is increasingly perilous in these troubled days.”

The Pro Life Campaign also pays tribute to Sir David’s heroic lifetime of service to the most vulnerable members of society. We will continue to remember him in our prayers, and also his wife Julia and their 5 children. The massive outpouring in recent days is a wonderful testament to Sir David’s sincerity and steadfast commitment as a public representative.