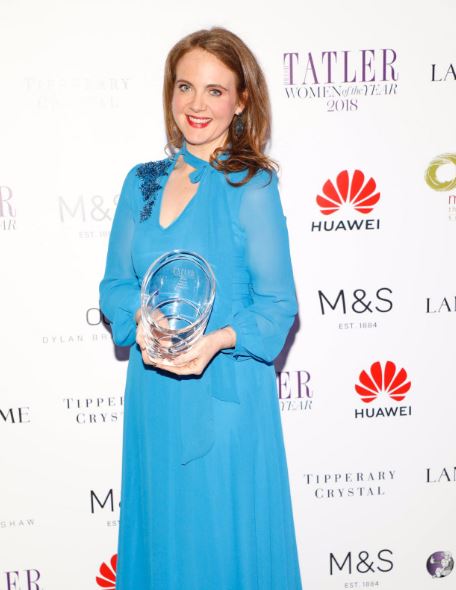 Tatler abortion award ‘divisive and tasteless’ – Pro Life Campaign
The Pro Life Campaign has strongly criticised the presentation of a ‘Woman of the Year’ award to Senator Catherine Noone for her role in bringing about repeal of the 8th Amendment earlier this year.
Responding to Senator Noone’s tweets in which she posted photos of herself with other campaigners receiving an award from Tatler magazine, PLC spokesperson Eilís Mulroy said:
“This is a divisive and tasteless award, when you consider that many women are horrified by abortion and many others are hurt by it.”
“While the abortion bill is being debated and voted on in Dáil Éireann this week, Senator Noone should have known better than to allow this to be chalked up on her list of personal achievements.”
“Discussion is ongoing about possible amendments to the Bill like the administration of pain relief to unborn babies during late term abortions and the need to ensure that babies that survive abortion are given necessary medical attention. Senator Noone should be reflecting on the merits of these proposals, given her role in facilitating a liberal abortion regime in Ireland, instead of posting celebratory photographs on Twitter and accepting compliments on her appearance.”
“Many people, including many ‘Yes’ voters were aghast with the celebratory scenes from Dublin Castle on the day after the abortion referendum. They will no doubt feel the same today.  Celebrating abortion is as inappropriate today as it was on May 26th.”
“Abortion ends the life of another human being and often hurts women.  It is far from being a cause for celebration,” Ms Mulroy concluded.