22.08.2014: “Public revulsion at way pro-choice groups  sought to deny the humanity of the baby in this case,” Simons tells Vigil 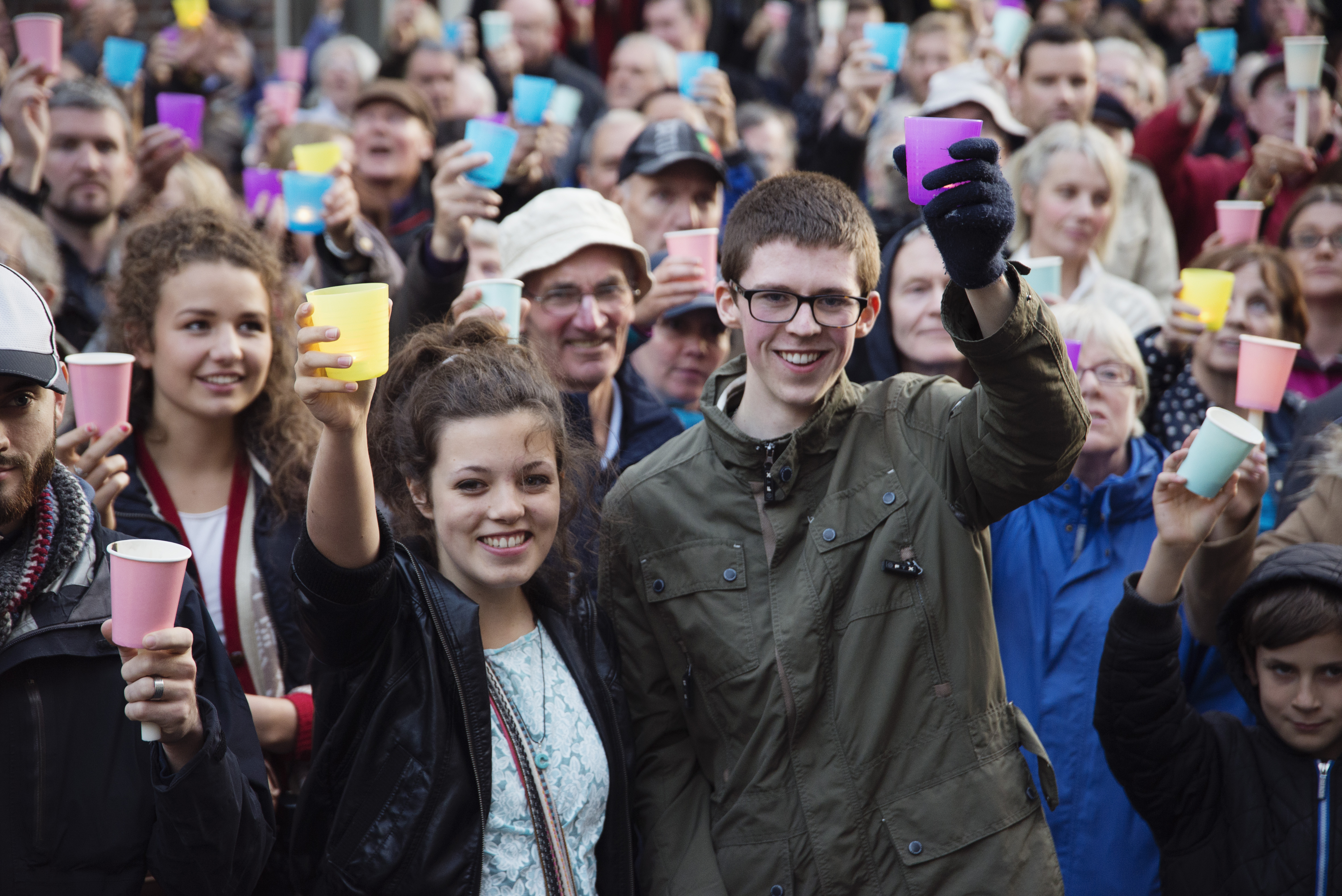 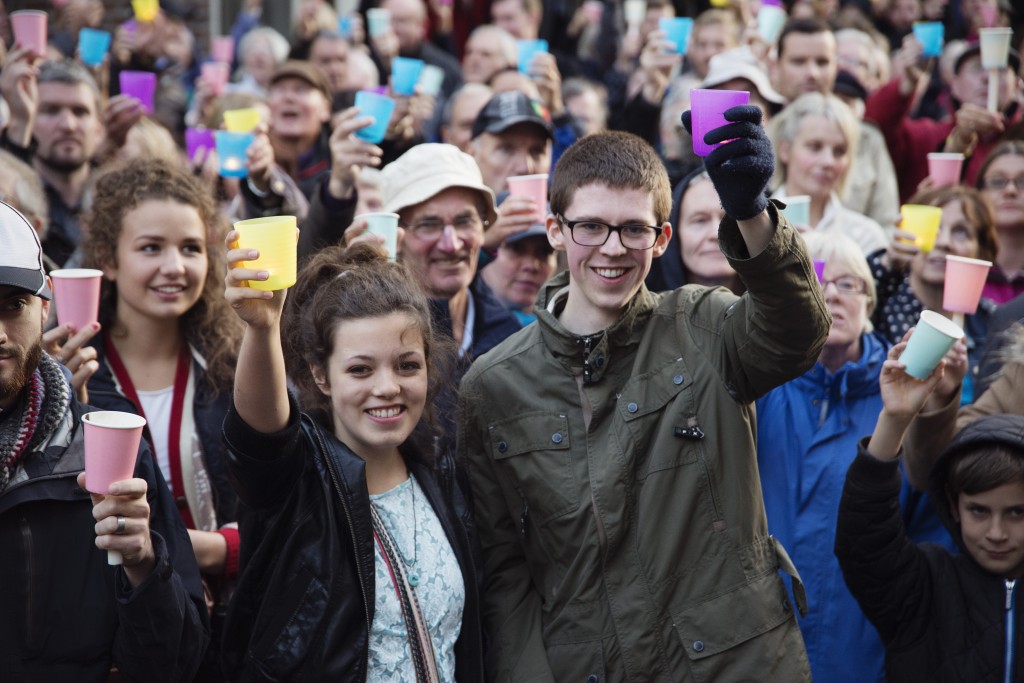 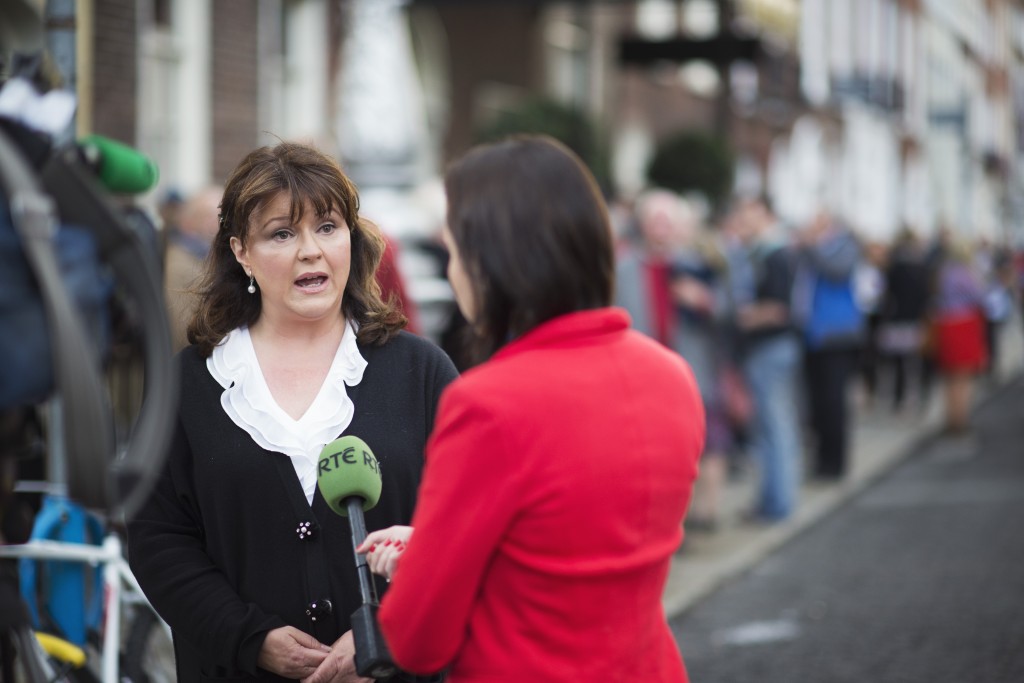 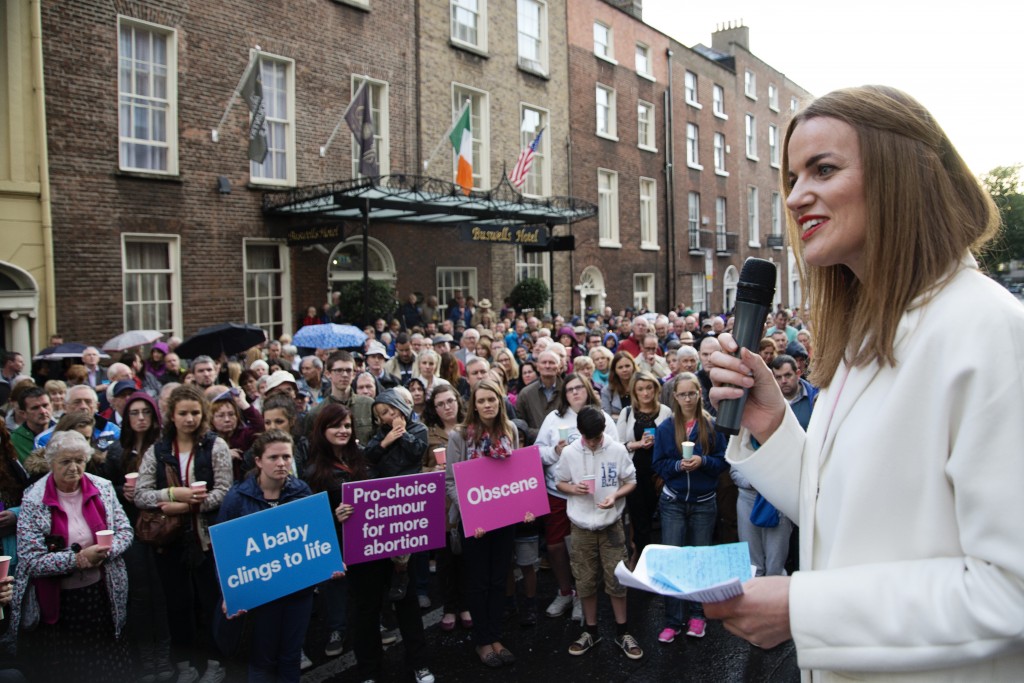 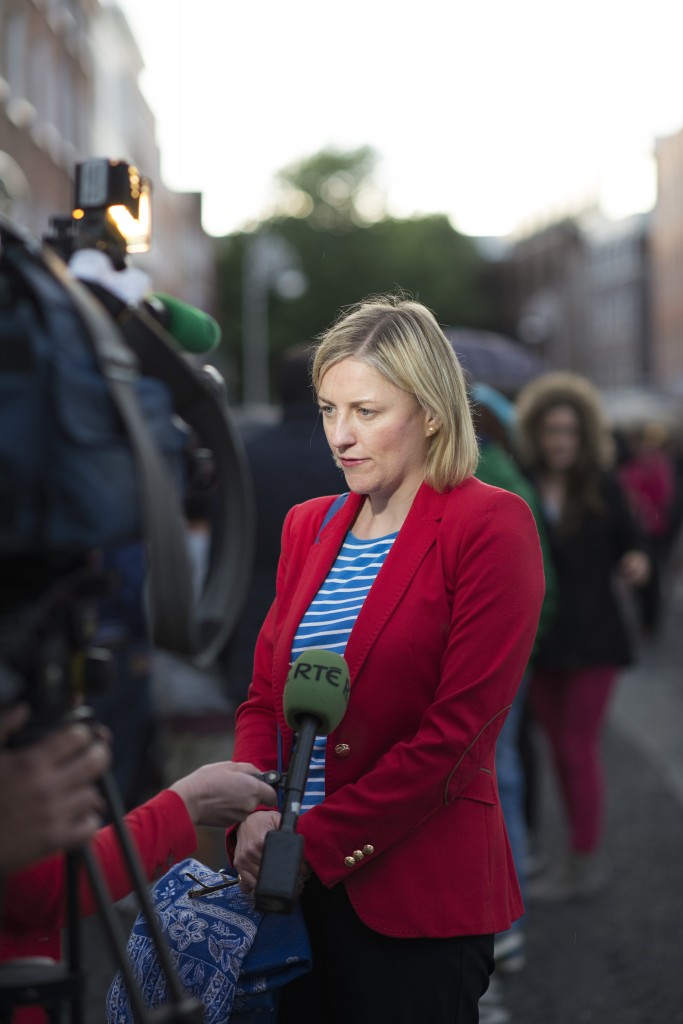 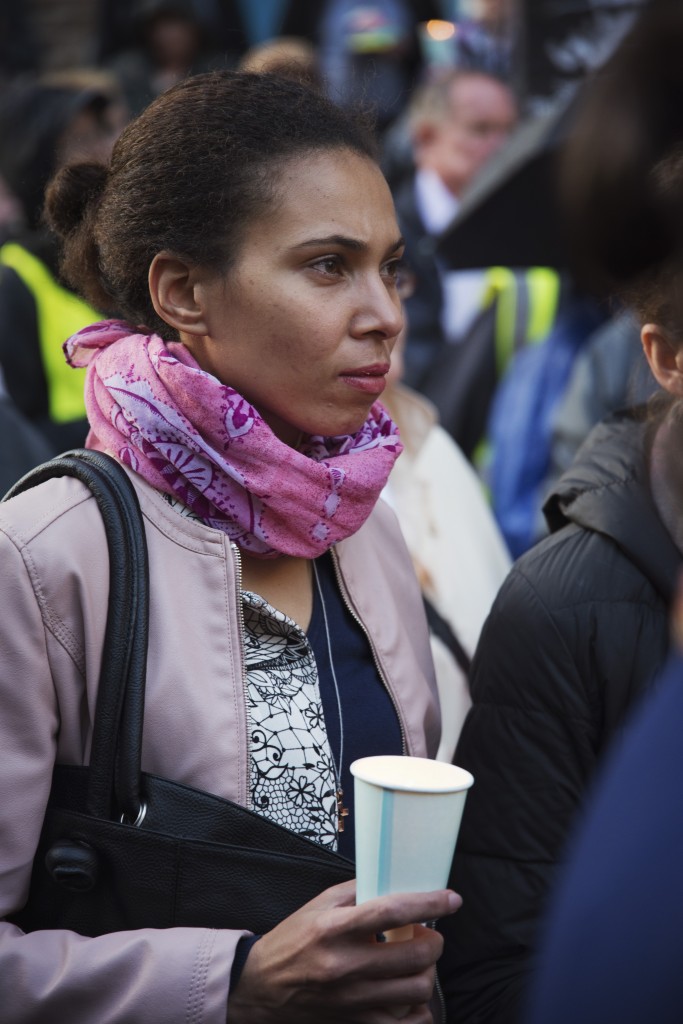 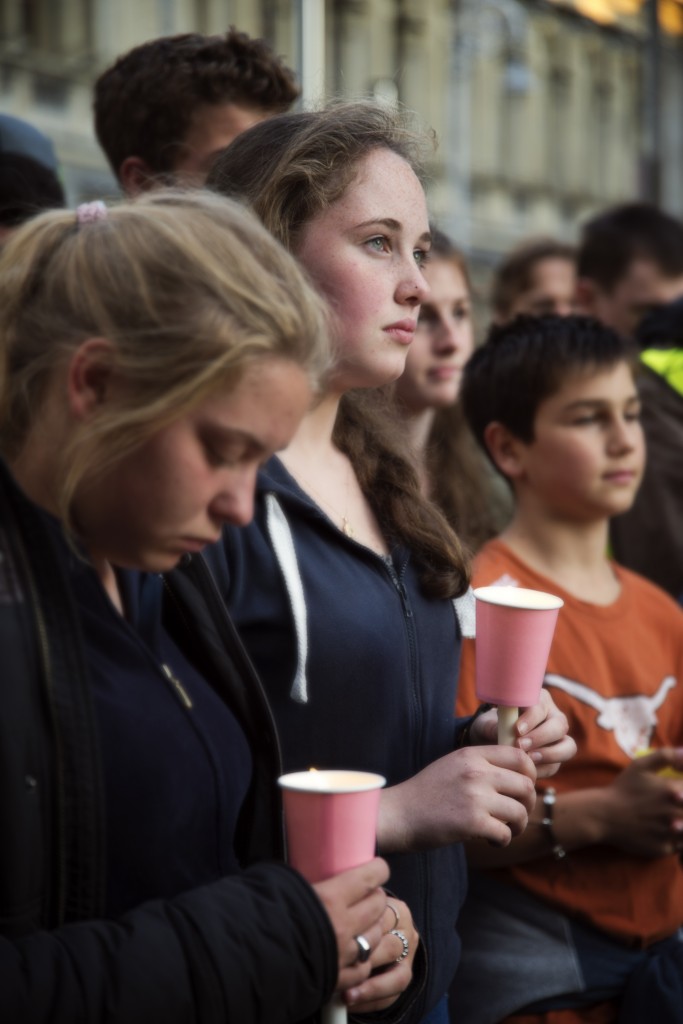 The Pro Life Campaign held a vigil this evening outside Dáil Éireann in solidarity with the baby clinging to life in hospital after being delivered at 24 weeks and to highlight concern for the mother at the centre of this tragic case which came to light last week.

“The litmus test of a just and compassionate society is how it rallies around all those who are vulnerable and socially invisible, whether born or unborn.

“The Government’s abortion legislation came with two promises: it would protect life and it would bring clarity to the medical profession. These promises have already proven to be worthless.”

She said “the Labour TDs who have been pushing for more abortion all week should be ashamed of themselves for the way in which they have exploited this tragedy and for knowingly introducing a law that wasn’t evidence based and puts the lives of unborn babies at grave risk. The new law was always about introducing abortion and never about providing life-saving treatments.”

Ms Sherlock said “the woman at the centre of this tragic case should have received proper, evidence-based medical and psychiatric treatment at this very vulnerable time in her life. Instead, she was misled by the Government’s Act and now finds herself at the centre of a media storm. She deserved better. Her baby deserved better too.”

Caroline Simons, Legal Consultant to the Pro Life Campaign told the gathering that the push for more abortion has been relentless in the past week but she said: “I sense there is a strong undercurrent of public revulsion at the way pro-choice groups sought to deny the humanity of the baby that is currently battling to survive and the fact that the Government’s abortion legislation could have been used to end the life of this defenceless baby at any stage in pregnancy right up to birth.”

She said that “for years, the unborn child has been written off by pro-abortion advocates as nothing more than a clump of cells. The present case creates a real dilemma for them. It is palpable how uncomfortable it is making them feel. On this occasion, the humanity of the unborn baby cannot be so lightly dismissed.”

Ms Simons said “the pro-abortion argument cannot stand unless it dehumanises the unborn child. It is the abortion lobby’s worst nightmare being brought face to face with not just one vulnerable human being in need of our care and support, but two.”

A special fund for the baby at the centre of the case was also launched at the vigil. The money raised for the Little One Fund will be placed in a trust and be used to ensure that the baby will receive the best medical care available and that his or her future welfare and well-being will be helped.