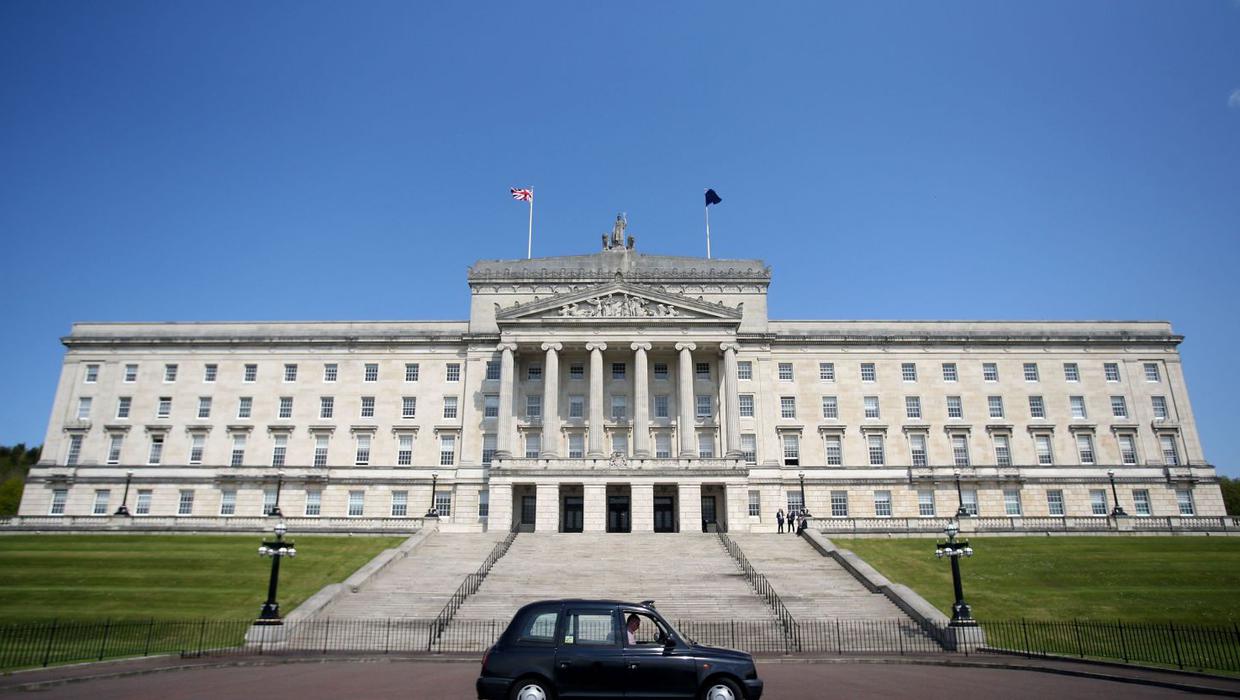 A House of Lords committee that closely scrutinises legislative change has strongly criticised the abortion law being imposed on Northern Ireland from Westminster.

The committee has denounced the implementation of Northern Ireland’s new abortion regime as “poor practice” for “using a procedure which prevents discussion before the legislation takes effect”.

The House of Lords Secondary Legislation Scrutiny Committee (SLSC), has just released its Fifty First Report and it includes special mention of the regulations on abortion in Northern Ireland.

The committee commented that preventing discussion before legislation takes effect “is particularly inappropriate when that policy is likely to be controversial, and the House may wish to ask the Minister to explain that decision”.

Not only have Sinn Féin refused to challenge the conduct of Boris Johnson’s government on the issue, it’s clear that Sinn Féin supports the move to foist abortion on the people of Northern Ireland. Most Sinn Féin supporters who lean pro-life are still in the dark about the party’s stance and behaviour on the issue in recent months. The media for sure is not informing them but we shouldn’t leave things there. We need to keep spreading the word to family and friends and everyone we know to call time on Sinn Féin trying to play all sides on the issue.