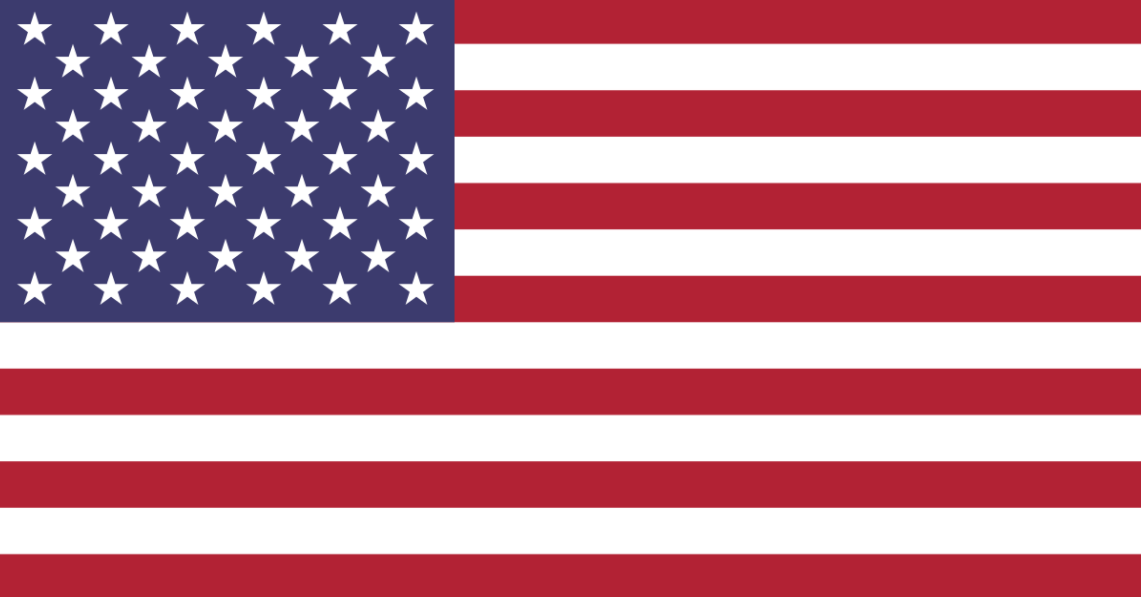 Today marks the 48th anniversary of the Roe v. Wade decision that legalised abortion in the US.

The new Biden administration, sworn into office just two days ago, is wasting no time in trying to undo the many pro-life gains that occurred in the US in recent years.

First, President Biden is planning to immediately revoke the Mexico City Policy, which will mean the restoration of widescale funding of international aid groups that carry out and promote abortion in developing countries, paid for with US tax dollars. The Mexico City Policy is the name of the policy established some 40 years ago stopping US taxpayers’ money being used to fund abortions abroad.

The enforcement of this policy over the past four years deprived the International Planned Parenthood Federation of close to $100 million and British abortion chain Marie Stopes International (now MSI Reproductive Choices) of about $73 million in US tax dollars. But, sadly, with the stroke of President Biden’s pen the funding of these and other abortion groups is set to recommence.

There is also a very real danger that the new president with his colleagues in Congress will attempt to pack the Supreme Court with rabidly pro-abortion nominees. Currently, the Supreme Court in the US consists of nine justices, six of whom happen to lean pro-life and three of whom strongly favour abortion.

Since 1869, there has been a tradition of having no more than nine seats on the US Supreme Court, but there’s a strong likelihood the Biden administration will break with this tradition for no other reason than to appoint more activist judges to tip the balance in a pro-abortion direction. It’s a clear indication of how extreme the new administration is that they would even contemplate such a move.

Serious consideration is also being given by supporters of the new administration in Congress to “codifying Roe”, which in effect would mean creating a federal law on abortion that keeps the issue out of the hands of elected representatives at state level.

In the past fortnight, the pro-life movement in the US has also had to contend with big tech companies like Twitter and Facebook purging the social media accounts of well-known pro-life groups and individuals. Right now, they’re being hit on all fronts!

It appears too that conscience rights of healthcare workers and business owners are also under threat from the Biden administration for anyone who declines to facilitate abortion in their place of work. Freedom of speech and outreach of student pro-life groups on campuses is also threatened by changes a foot.

These are just some of the threats facing pro-life supporters in the US. None of them are imaginary, they are all too real.

But it is also important to add that the strength and resilience of the pro-life movement in the US should never be underestimated. It is a smart, committed and savvy movement, and overwhelmingly young.

Regardless of any setbacks they face, they will not roll over and retreat, but will emerge even stronger in the long run. They have done so in the past and will do so again.