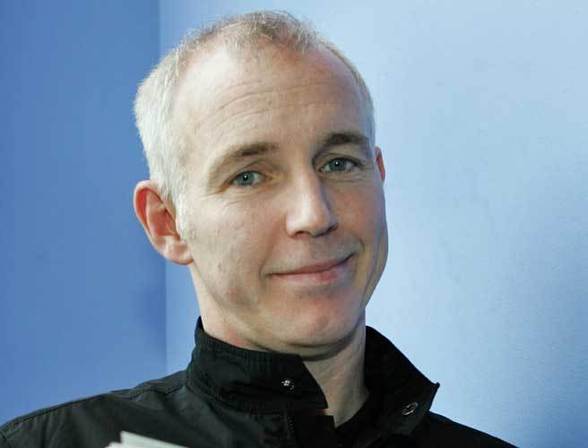 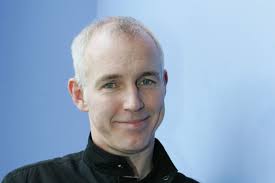 The Broadcasting Authority of Ireland (BAI) has issued a formal ‘Warning Notice’ to RTÉ after a third complaint has been upheld against The Ray D’Arcy Show, relating to coverage of the abortion issue.

The Pro Life Campaign has welcomed the decision, describing it as “significant” in the ongoing campaign against media bias on the abortion issue.  It has called on RTÉ to “finally admit there is a serious problem regarding bias at the station and that it’s time to demonstrate how concrete and verifiable steps will be taken to address the situation.”

In a statement the Pro Life Campaign said: “The dual issues of accountability and impartiality runs much deeper than The Ray D’Arcy Show. For example, from June – July 2016, RTÉ Radio 1, afforded 81 minutes airtime to the pro-choice side and a pathetic 4 minutes to the pro-life viewpoint. With each new instance of one-sided coverage, public trust in RTÉ is evaporating. RTÉ’s refusal to address the problem is also doing a huge disservice to those working in RTÉ who take care to be impartial.”

In its latest decision, the BAI pointed out that this “was the third occasion on which complaints have been upheld” in respect of abortion coverage on The Ray D’Arcy Show. They described it as “a matter of concern for the [BAI] Committee.”

The decision also makes clear that if the matter is not remedied by RTÉ to the BAI’s satisfaction, it may result in formal sanctions against the station.

The third complaint that was upheld relates to an interview on 9th June 2016 with Gaye and Gerry Edwards. The BAI concluded that the interview was predominantly a news and current affairs item rather than a human interest story about Gaye and Gerry Edwards’ abortion experience. The BAI also concluded that the audience of The Ray D’Arcy Show should have been made aware that the interviewees were members of a campaigning organisation seeking to change lrish law and not simply people telling their personal story.

The BAI concluded that the broadcast did not comply with the fairness, objectivity and impartiality requirements of the Broadcasting Act 2009. The Committee also rejected RTÉ’s contention that a subsequent interview on The Ray D’Arcy Show corrected any imbalance that may have occurred, noting that this later interview did not touch on the abortion debate in any meaningful way.