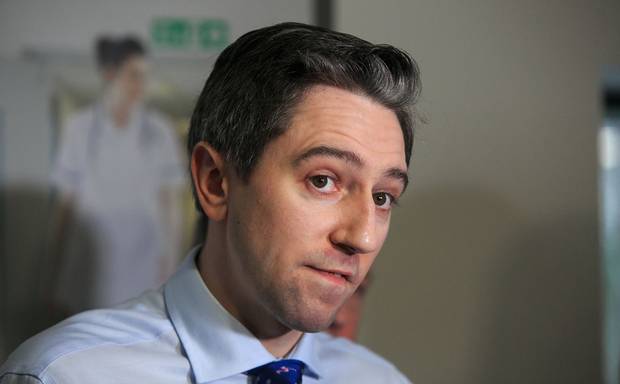 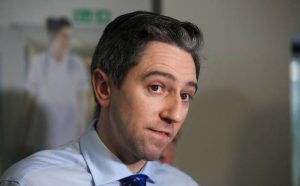 The Minister for Health, Simon Harris, has invited a select group of Oireachtas members to a progress briefing on his plans to introduce legislation on ‘Safe Access Zones.’

It is the latest indication by the Minister that he fully intends to pursue this course of action despite an acknowledgement by An Taoiseach, Leo Varadkar, in April that the proposed new law was running into difficulties around issues to do with the curtailment of ‘free speech’ and the right to ‘peacefully protest.’

Commenting on the intention of Minister Harris to go ahead with the briefing, Pro Life Campaign spokesperson, Maeve O’Hanlon said:

“The Pro Life Campaign remains resolutely determined to protect the rights of citizens to engage in peaceful and proportionate witness to the value of unborn human life and the presentation of alternatives to abortion to any woman who may be considering it.

It has always been our position, however, that this can and should be done while demonstrating a clear sensitivity to the circumstances which some women may find themselves in.

We entirely reject the premise that an unwillingness to support the Minister’s plans to introduce ‘Safe Access Zones’ implies an indirect support on our part for anything resembling ‘unsafe’ access.

To suggest otherwise is to engage in a wilful manipulation and distortion of the Pro Life Campaign’s position on this matter.

The fact that the Minister’s preferred description has moved from ‘Exclusion Zones’ to ‘Safe Access Zones’ also serves to highlight the fact that an attempt is being made to present the proposed legislation in more palatable language while the substance remains essentially the same.

Our very existence as a human rights-based organisation is to advocate for the meaningful protection of life, both born and unborn in as respectful and constructive a manner as possible.

That is something we remain committed to despite the rhetorical game playing being engaged in by the Minister for Health.”

You can listen to an audio of this statement here

You can read our policy position on Exclusion Zones here