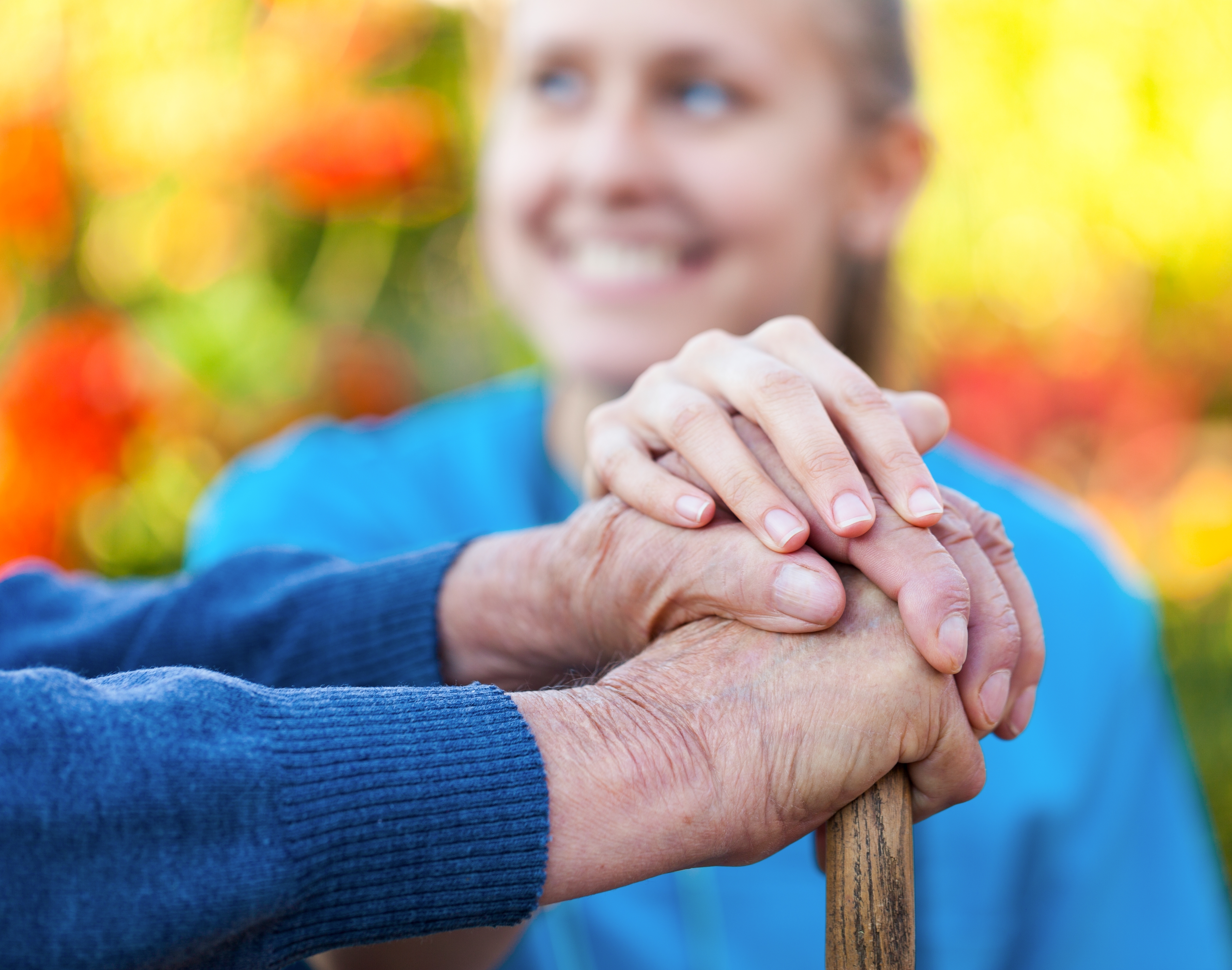 Conference: ‘Saying No to euthanasia and assisted suicide’ to take place in Dublin 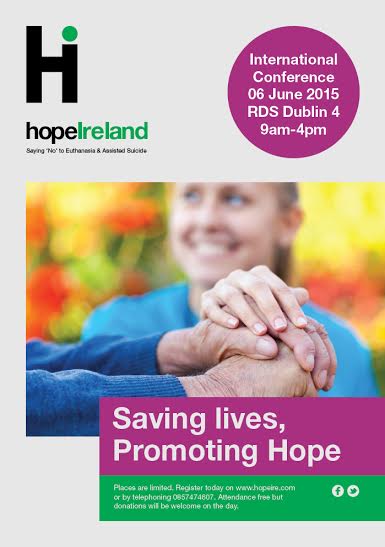 On June 6th 2015 the inaugural Hope Ireland conference will take place in the RDS in Dublin. This free-to-attend conference will focus on how euthanasia laws are rooted in discrimination against disabled people of all ages and will highlight the terrible consequences of legalised euthanasia and assisted suicide in other countries.

Speaking in advance of the conference, Director of Hope Ireland Dr Kevin Fitzpatrick OBE said that the current law in Ireland protected vulnerable people and saved lives. ‘Those defences in law cover every citizen of Ireland and must be maintained, strengthened if possible, not overthrown.’

“We must look to the experience of other countries and states where we can see once euthanasia and/or assisted suicide is legalised those laws are very quickly extended to people who are not terminally ill at all, most often targeting vulnerable people.  In Belgium one in twenty deaths are now deliberately caused.  Euthanasia for children of any age is now legal. A Belgian government adviser stated publicly in 2013, their euthanasia law was drawn up specifically for disabled people who he believed were right to want to die. Now this includes considering euthanising a man with bi-polar condition, and life-term prisoners who are fed up in jail.

Early this year Canada specifically legalised euthanasia even when the sole criterion was on the grounds of disability.  Dr Fitzpatrick said that it was now impossible to deny euthanasia laws were rooted in discrimination against disabled people and were used to end the lives of people who were not terminally ill.

In the Netherlands some newborns are euthanised simply for being born with spina bifida and in 2013 42 people were euthanised even though they had mental health issues or a diagnosed psychiatric condition. In the US, Oregon is held up as a paragon but there too we shall show the terrible consequences of permitting third parties, doctors or not, to intervene in the end of any human life.”

“There are very good reasons why the disability rights movement is so opposed to such laws. We are the primary targets. In countries where laws enabling assisted suicide and euthanasia have been introduced, very quickly they are extended to end the lives of those who are not terminally ill, most of whom are, in fact, disabled people. The mere existence of such laws has become an invitation to see euthanasia as a form of ‘justifiable killing’.”

Dr Fitzpatrick said that most people who are offered the best end-of-life care turn away from their wish to die. This shows the vital importance of such care and support, and why it is essential that the current law needs to be protected supported and strengthened.

“In Ireland, as elsewhere, we should be proud of the hospice care movement, and our communities which offer such incredible support and proper end-of-life care. This is where end-of-life care truly prioritises dignity and respect while at the same time seeking to help people live as fully as possible. We must ensure that every possible health, social and human support is provided to those who need it. We perfectly understand why some people can fall into despair without that very best support. We think everyone should be striving to make the best end-of-life care available to every citizen of Ireland. The simple truth is: we can never legislate against mistakes, misguided help, exhaustion or financial pressures or even the cynicism that can enter every decision to end another human being’s life. But we must not allow that to happen and we certainly must not create the conditions in which it will happen more and more easily and routinely, by changing the law to permit it.”

The Hope Ireland Conference entitled ‘Saying No to euthanasia and assisted suicide” will take place on Saturday the 6th of June in the RDS conference hall from 9am – 4pm.  Speakers at the conference will include:

Full details of the conference are available at www.hopeire.com