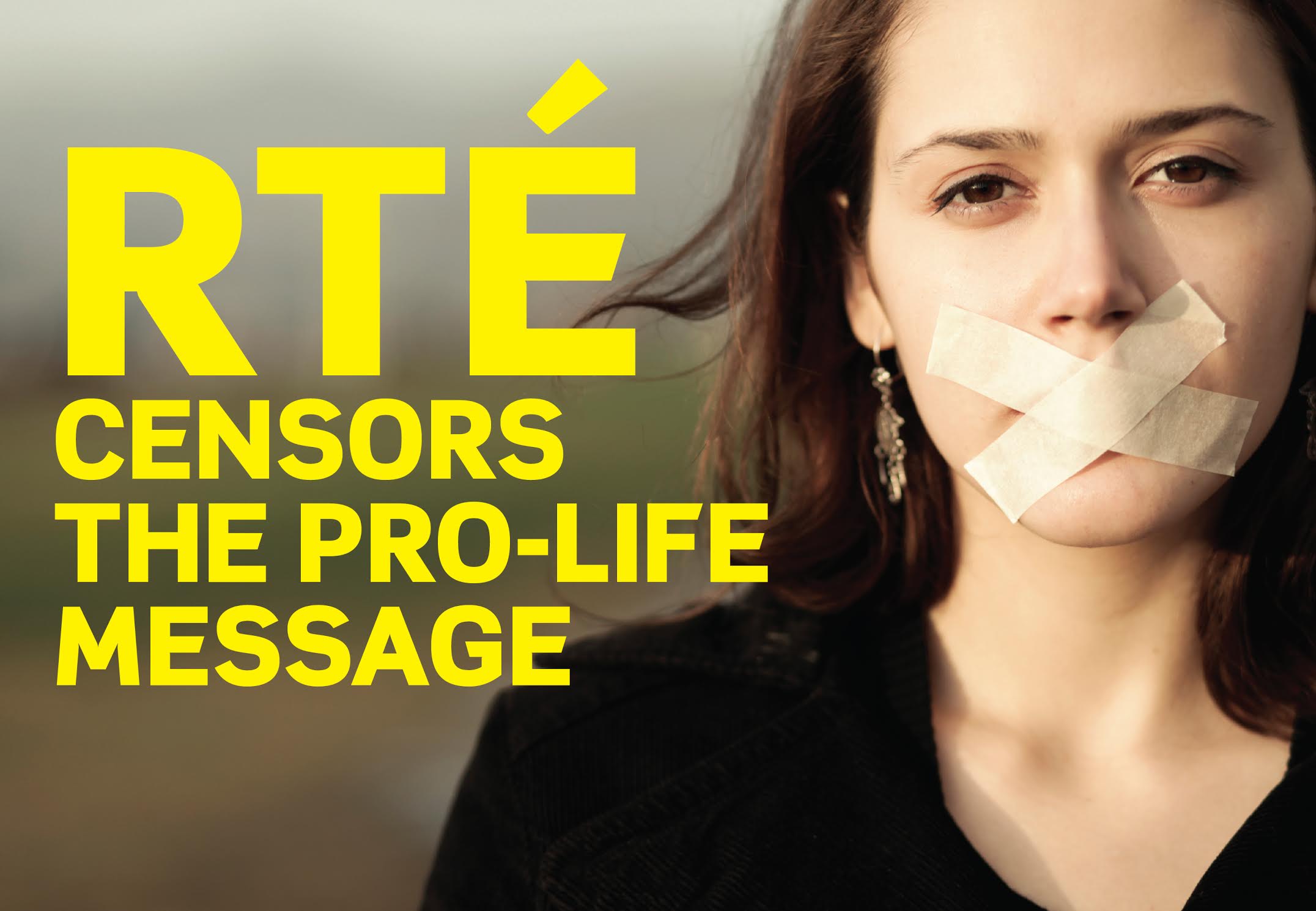 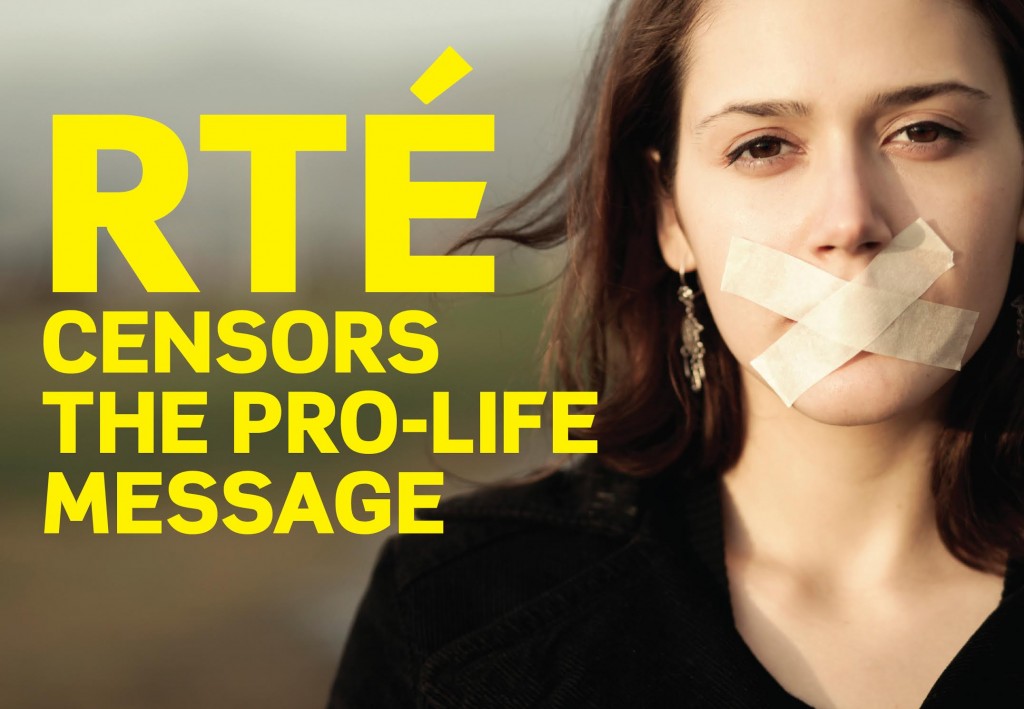 “Failure to show balance is one thing, RTÉ is now campaigning for abortion,” says Sherlock

In response to last night’s airing by RTÉ’s of the BBC-produced documentary ‘Abortion, Ireland’s Guilty Secret’, the Pro Life Campaign said that RTÉ has now moved from a position of failing to show balance on the issue to actively campaigning in favour of abortion.  Pro Life Campaign Deputy Chairperson, Cora Sherlock said:

“The documentary in question follows a woman who undergoes an abortion. Will RTÉ balance this piece by interviewing a woman who considered abortion but opted to continue with her unplanned pregnancy? Will they tell the story of a woman who travelled to England to have an abortion and suffered regret for the rest of her life?  Where is the story about the babies who are born alive after failed abortions and left to die alone in hospitals? This is a feature of the barbaric abortion laws in England that RTÉ conceal from the Irish public all the time.”

Ms Sherlock said that last night’s programme was one of a long list of examples that showed RTÉ was failing in its obligation to provide balance to the Irish public on the abortion issue.

“Unfortunately this is not an isolated incident. It’s interesting that RTÉ are jumping at the chance to show a programme that frames abortion in a positive light, but continuously fail in their duty to provide balance by ignoring stories that show the negative aspects of abortion for women and society.

“Two and a half years on and RTÉ have still failed to pay any attention whatsoever to the very disturbing revelations that came to light about State funded pro-choice counselling  agencies here in Ireland giving life-endangering and illegal advice to women in crisis pregnancy.

“The people of Ireland who pay their TV licence to keep  RTÉ on the air deserve better. Just over a fortnight ago, for the first time ever, thousands of people took to the streets in Dublin to challenge media bias on the abortion issue and most importantly of all to shine a spotlight on RTÉ’s failure as the National Broadcaster to ensure fair and impartial coverage on the issue. It is a very positive development that people are finally starting to talk more openly about the deeply embedded bias at the heart of RTÉ programming.”

👉Please get involved with the Pro Life Campaign