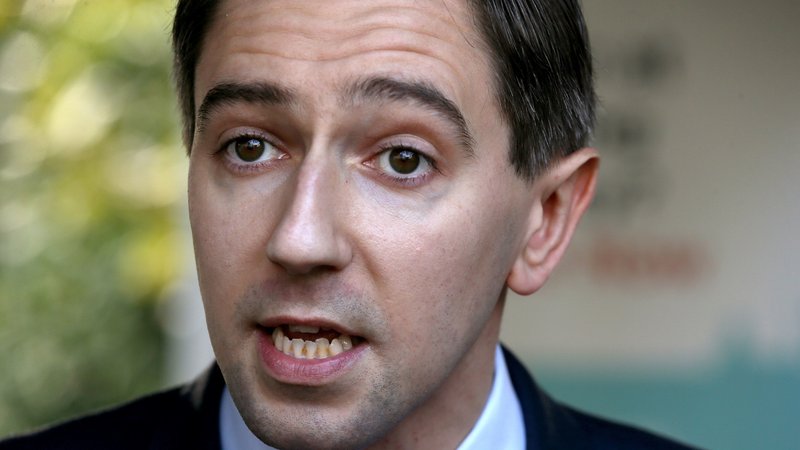 Following remarks today by Health Minister Simon Harris on a report in the Irish edition of the Times (London) alleging that a US based anti-abortion group is planning to use unacceptable tactics in approaching women contemplating abortion, PLC spokesperson Maeve O’Hanlon said:

“Simon Harris has no credibility talking about standards in pregnancy counselling while refusing to publicly condemn the State funded pro-abortion IFPA over its counselling advice to women to lie to their doctors in the event of physical complications arising from their abortion. The IFPA were also caught on tape coaching women during counselling to illegally import abortion pills to self-administer without medical supervision.

“Given that Simon Harris singled out the IFPA for praise in the Dáil as recently as December 5th, he has a duty to address the issue of IFPA counselling practices that led to a DPP investigation some years ago.

“Everyone should wish for nothing but the highest standards in pregnancy counselling but it is deeply disturbing when the Minister for Health politicises the issue and displays no willingness to stay impartial or fair-minded. It remains a scandal that Minister Harris will not condemn the IFPA for their outrageous counselling practices.

“I’m sure Minister Harris is happy to have something to distract from his own recent political woes but he needs to be called out for his colossal double standards in how he deals with the abortion issue. He is basing his remarks today on a newspaper report that fails to establish definitively that there’s even a close working relationship between the US group featured in the exposé and the Irish counselling agency also mentioned in the report. It’s no secret that the Times (London) have form in depicting the pro-life movement in the worst possible light. Hardly a week passes that they don’t run a feature on the issue. Yet, they have never once done an investigation on how groups on the pro-abortion side conduct themselves.

“On the issue of exclusion zones, the Pro-Life Campaign is opposed to them. We regard calls for their introduction as a disproportionate response to any risks that may exist.  If individuals on either side of the debate were to engage in intimidating or harassing behaviour outside abortion facilities, existing legislation is robust enough to deal with any such situation. We support any endeavour that aims to save human lives as long as those efforts are strictly carried out in a way that is respectful of others.

“We need to make space in this debate for the case against exclusion zones. Alina Dulgheriu from the London based group ‘Be Here for Me’ who recently addressed members of the Oireachtas says that ‘a just and caring society doesn’t criminalise people for offering help to vulnerable mothers.’ She says she owes the life of her daughter to a pro-life person she met outside a Marie Stopes abortion clinic in Ealing, London. From her personal experience, she is opposed to ‘exclusion zones’ close to abortion clinics.”

It's #monthforlife Why not take a moment to shar