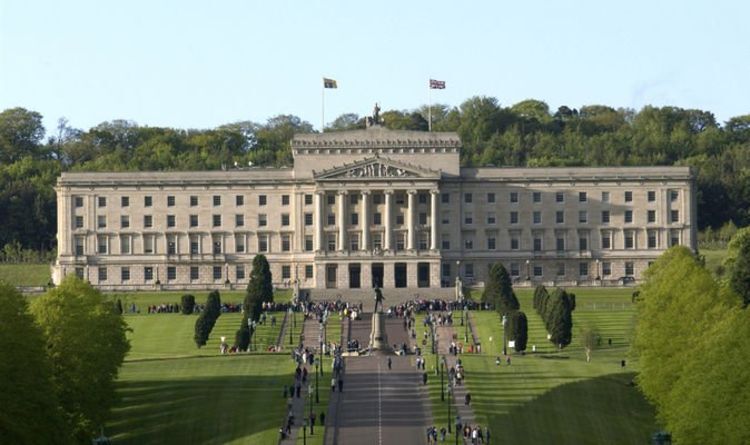 A majority of MLAs in the Northern Ireland Assembly have voted in favour of a bill to introduce censorship zones close to abortion facilities. The Bill, introduced by Green Party leader Clare Bailey, passed its second reading by 58 votes to 29.

If the Bill eventually becomes law, it will be a criminal offence to offer assistance, advice or even to pray outside abortion facilities in Northern Ireland. Jim Allister MLA has strongly criticised the proposed new law and pointed out that legislation already exists to deal with harassment or public order incidents if they were to occur.

Similar efforts are being made in the Dail to introduce censorship zones outside abortion facilities in this part of the island. The Government is fully aware that no incidents have occurred that justify this kind of draconian legislation being introduced. It’s clear the motivation of some proponents of such a law is to single out the pro-life movement and curtail the civil liberties of its supporters by falsely and unfairly creating the impression that pro-life people pose a threat to public order even though there’s no evidence whatsoever to substantiate the claim they are making.