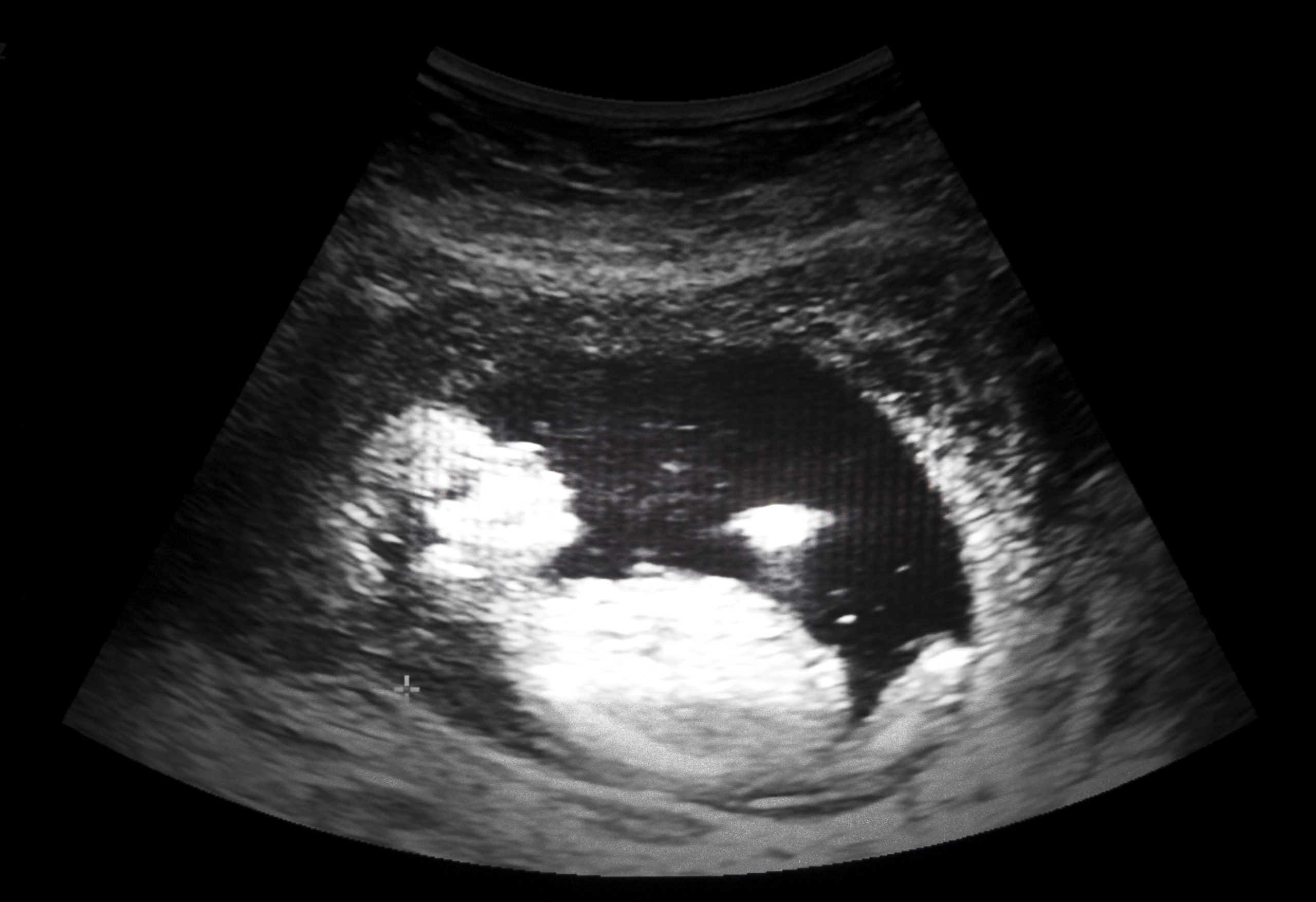 Yesterday, the HSE confirmed for the first time that gruesome Dilation and Evacuation (D&E) late-term dismemberment abortions are being carried out in Ireland under the new abortion law.

It was mentioned in a UCD study published earlier in the year that doctors were receiving training in how to perform D&E abortions but the admission that these abortions are actually being performed came this week in reply to a Parliamentary Question from Galway East TD Seán Canney.

Before the 2018 abortion referendum, senior politicians promised voters that D&E abortions would never happen if the Eighth Amendment was repealed.

In a Seanad debate back in 2013, former Senator Jim Walsh was roundly attacked by colleagues when he warned that D&E abortions would be sanctioned if legislation for abortion passed.

Then Senator Ivana Bacik (now TD for Dublin Bay South) accused Senator Walsh of “scaremongering” for suggesting D&E abortions would be permitted, and the Institute of Obstetricians and Gynaecologists (IOG) went so far as to issue a public statement to “allay the fears of the public following statements made in the Seanad this week.”

The IOG press release continued: “The destructive methods described for second trimester termination of pregnancy are currently not carried out in this jurisdiction, nor will they be in the future.”

So much for this emphatic statement from the IOG. Included in this week’s confirmation from the HSE that D&E abortions are being carried out in Ireland was a reference to the fact that it’s the IOG who are overseeing the training of doctors in how to carry out these horrific dismemberment abortions that tear the baby apart limb from limb.