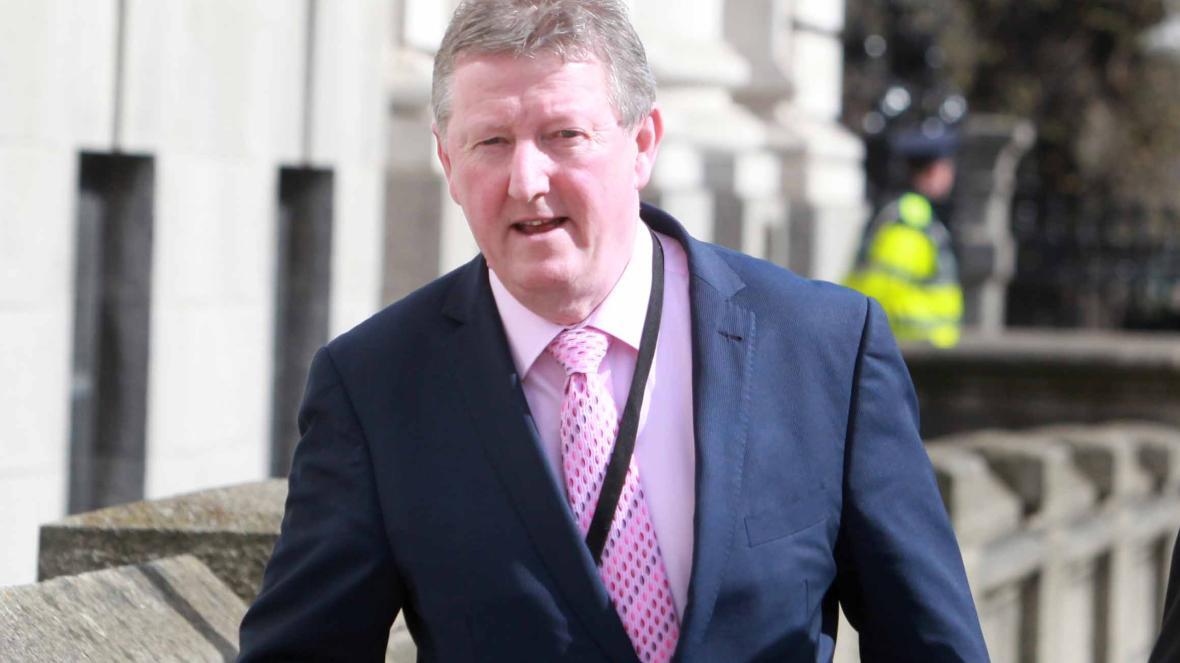 In a written reply to a Parliamentary Question (PQ), the HSE has confirmed that GPs who carry out abortions receive no specialised training in unplanned pregnancy counselling. GPs as a group perform the vast majority of abortions taking place under the new law.

The only training it appears they receive when they sign up to be part of Ireland’s abortion regime is how to carry out abortions. It is a scandal and utter betrayal of women and their unborn babies that those who parade themselves as the guardians of best practice operate a system where all roads lead to abortion.

What about all the women who are conflicted about whether to proceed with an abortion and are referred to GPs who have zero expertise in pregnancy counselling or in discussing positive alternatives to abortion? What about all the women who on account of not receiving proper counselling go through with the abortion and subsequently regret the decision?

Micheál Martin and Leo Varadkar promised voters before the abortion referendum in 2018 that in the event of abortion being introduced, it would be “safe, legal and rare.” Within a year of the new law coming into effect, there was a 60% increase in the number of abortions taking place.

It’s clear that those charged with overseeing Ireland’s abortion regime are hardened campaigners who have no interest in ensuring that women are presented with all the facts before going down the road of abortion.

With each passing day, new information is coming to light on how the new law operates. Thanks to Deputy Canney, as a result of his hard and diligent work, more important information has been unearthed this week.