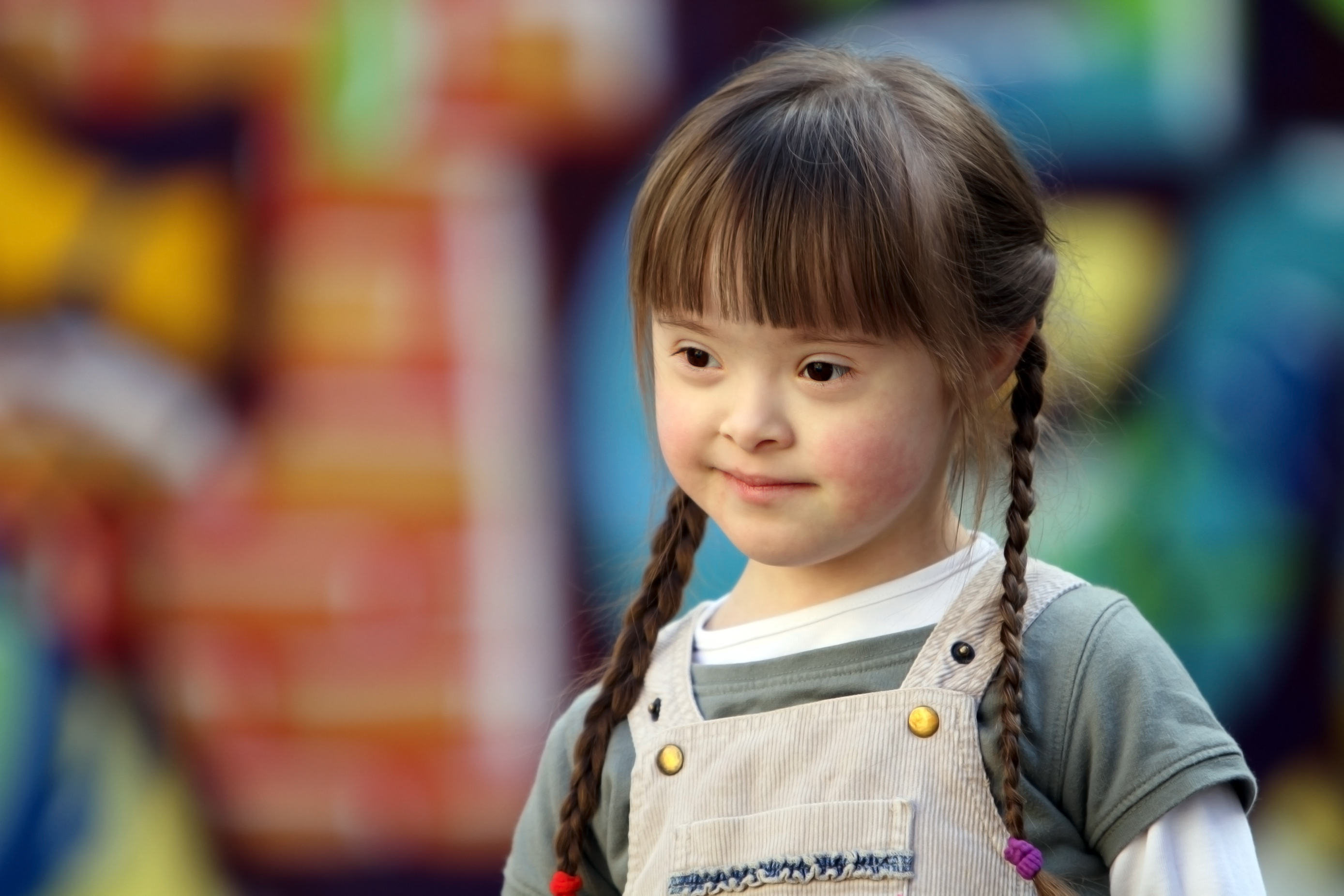 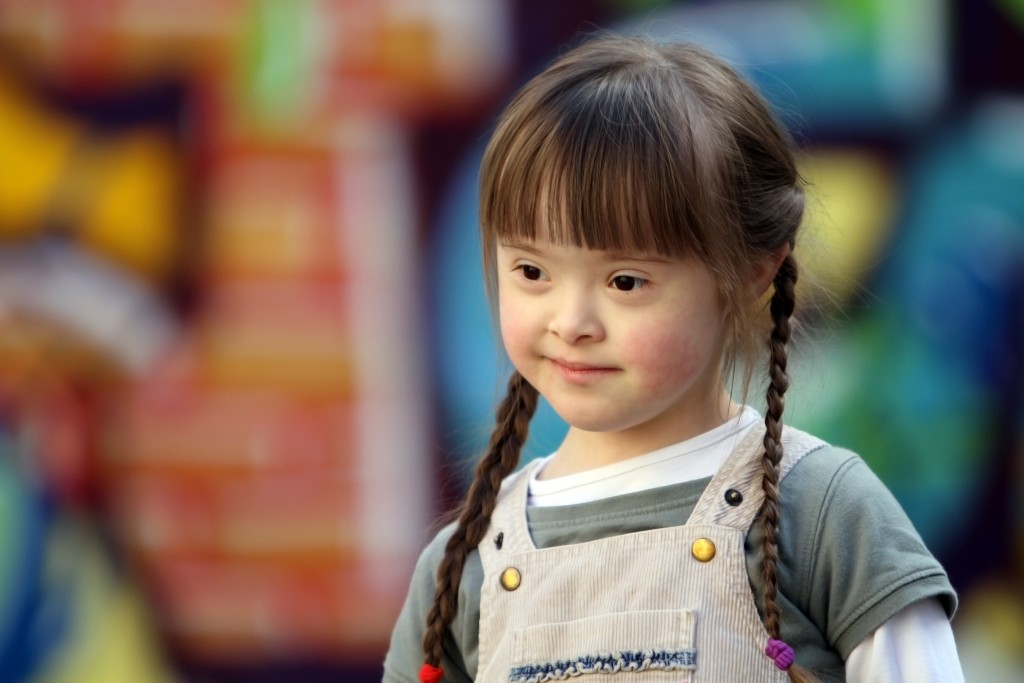 The Pro Life Campaign has said it is confident that polls showing support for abortion would change rapidly in the event of any referendum “as people start to reflect on what the changes would mean in practice and how it would open the door to abortion on wide-ranging circumstances.”

The PLC was commenting on a poll in today’s Sunday Times which claims that 75% of the public support abortion on the grounds of the mother’s health. The poll also showed that just 30% were in favour of abortion on socio-economic grounds.

“The clear lesson from the Citizens’ Assembly is that once you start singling out certain unborn babies as unworthy of legal protection, then in effect you are saying that unborn human life in general has no intrinsic value.”

“Those who support abortion on request will of course try to come forward with a proposal that appears restrictive but in reality would be nothing of the sort. You only have to look at what has happened in other countries to know that this is an inescapable fact.

“As a society, we either protect all human life or you end up protecting none,” she concluded.