11.12.2019: “Dramatic decrease in the number of babies born with Down Syndrome in England will be replicated here,” – PLC 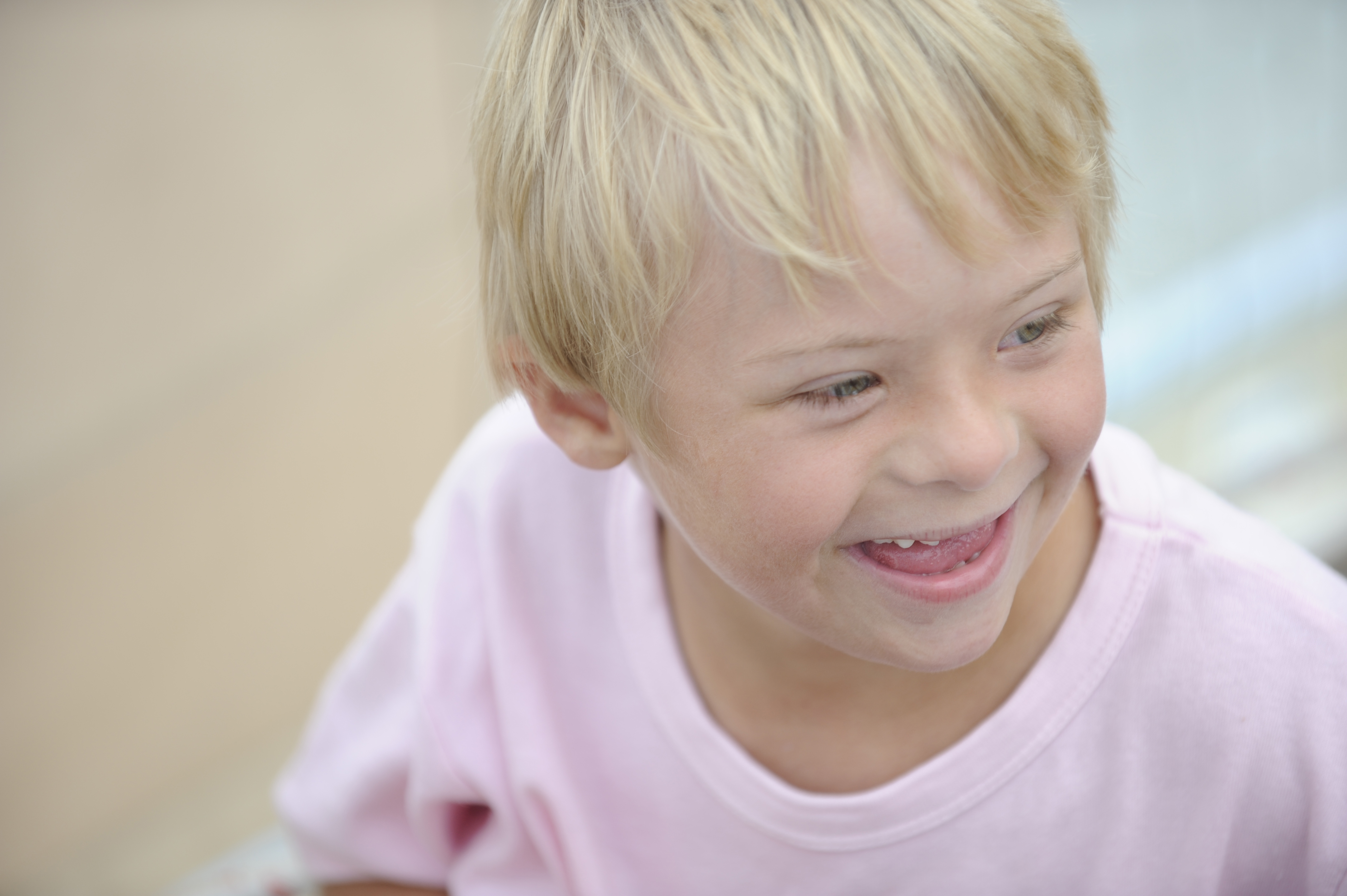 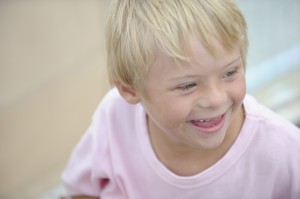 Confirmation that the number of babies born with Down syndrome has fallen by 30% in NHS hospitals in England following the introduction of a pre-natal screening test called NIPT (non- invasive prenatal testing) has been described as a wake up call to the dangers that unborn children with disabilities are routinely being exposed to, according to the Pro Life Campaign.

Spokesperson for the Pro Life Campaign, Eilís Mulroy, went on to say that the figures, which relate to 26 hospital trusts, are a direct confirmation of the concerns that pro-life advocates attempted to raise during the campaign to repeal the Eighth Amendment last year:

“When we tried to highlight the links between pre-natal testing and escalating rates of abortion on children with disabilities, we were accused of presenting emotive arguments that had little or no evidence.

“In fact, some pro-repeal commentators like Fintan O’Toole explicitly asserted that the increase in screening in Britain had done nothing to decrease the number of children born with Down Syndrome.

“The evidence presented this week strongly refutes that claim.

“So, although the Minister for Health and others will continue to assert that disability is not a ground’s for abortion in this state, it is now unavoidably clear that in legislative environments where access to abortion is widespread, those most disproportionately affected are children with disabilities like Down Syndrome.

“The British experience should alarm us all. We are witnessing the gradual but definite elimination of an entire group of human beings in the context of an abortion culture that pays lip service to respecting difference.

“We are again urging the Minister for Health to initiate a long over due conversation on the realities, limitations and dangers of pre-natal genetic testing. If we do not have that conversation, then the English findings this week will eventually be reflected here.

“Let’s work towards a society that values difference and welcomes everyone in life and protects everyone in law,” concluded Ms Mulroy.