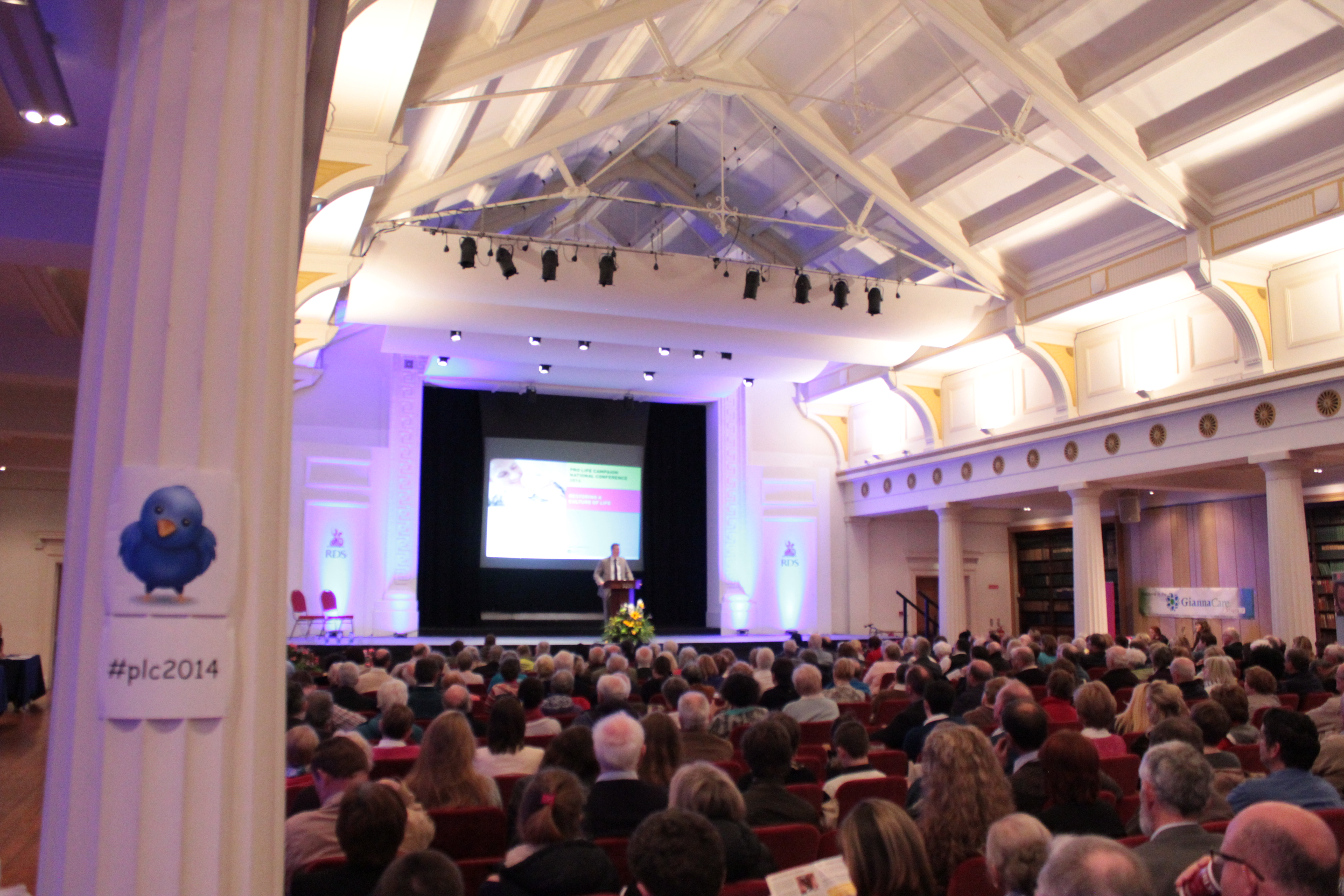 Among the guest speakers was Julia Holcomb former girlfriend of Aerosmith lead singer, Steve Tyler. Ms Holcomb shared the story of her late-term abortion and how she came to regret it.  She told the conference that she never spoke publicly about her abortion story until Steve Tyler wrote about it in his autobiography when he was a judge on American Idol in the US. Since then she has worked with a group called Silent No More, which consists of women who have suffered after abortion and want to end the spiral of silence surrounding abortion regret. 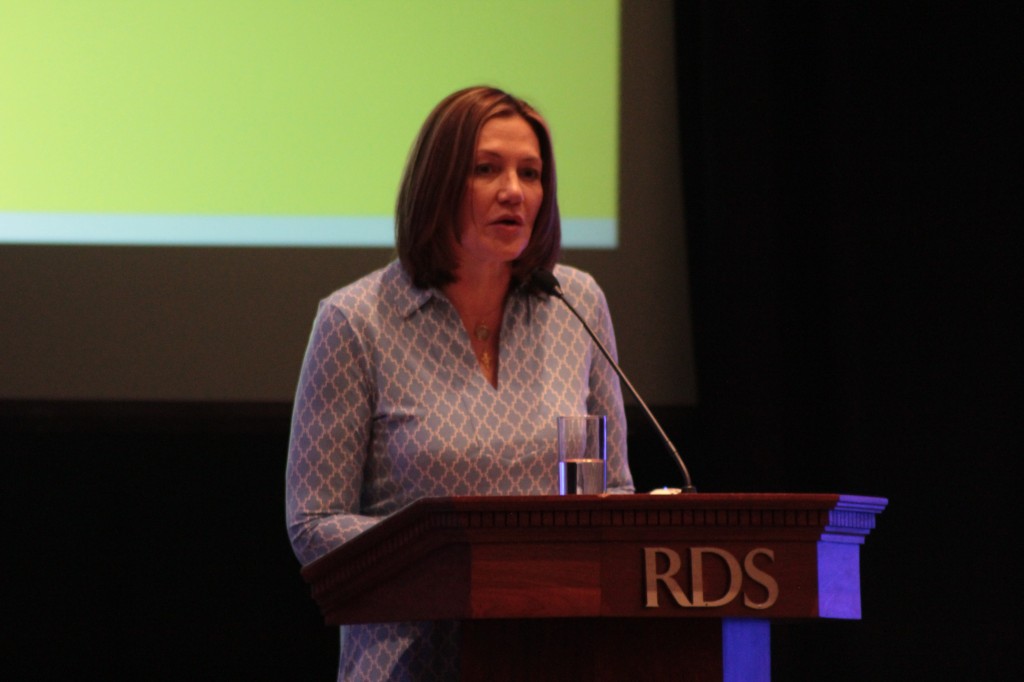 Referring to her personal story and the current debate on abortion in Ireland, Ms. Holcomb said “You do not want women and babies to experience the victimisation and abuse that abortion brings as has happened in the US.  Ms Holcomb described Ireland as a beacon to the world for its renowned care for mothers and babies in pregnancy and she encouraged people to work to restore Ireland’s pro-life ethos following last year’s abortion law.

Caroline Simons, Legal Consultant to the Pro Life Campaign talked about the current push for abortion in Ireland where the baby has a life-limiting condition.  She said: “For over two years now, every time this issue comes up in the news there has been an almost exclusive focus on abortion. This is doing a massive disservice to women. How many women end up going for abortion in this situation having heard nothing whatsoever about the extraordinary support which perinatal hospice care offers to the mother and baby for whatever short length of time the baby may live? There is urgent need for more balance in this debate.”

Commenting on the extent of support for the pro-life view in Ireland, Cora Sherlock, Deputy Chairperson of the Pro Life Campaign said:  “A majority of people in this country consistently say that they want to keep a pro-life model in Ireland. Put simply: we’re not into ending lives here. We are into saving them.  Recent polls claiming widespread support for abortion fail to take into account the fact that the evidence shows abortion is not a treatment for suicidal feelings. The Government ignored this when introducing abortion last year.” 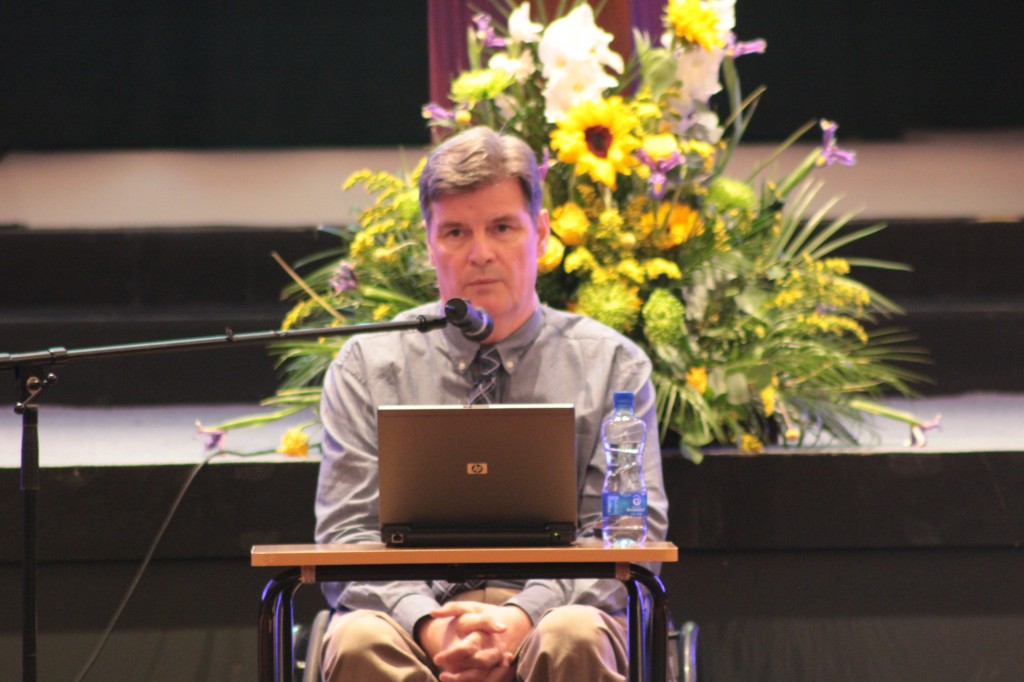 Dr Kevin Fitzpatrick, a disability rights campaigner spoke about the push for Euthanasia worldwide. He described the step by step expansions of the categories of people who can be killed once euthanasia is introduced in a country.  He also referred to the softening of language used by proponents of euthanasia in the effort to sway public opinion. 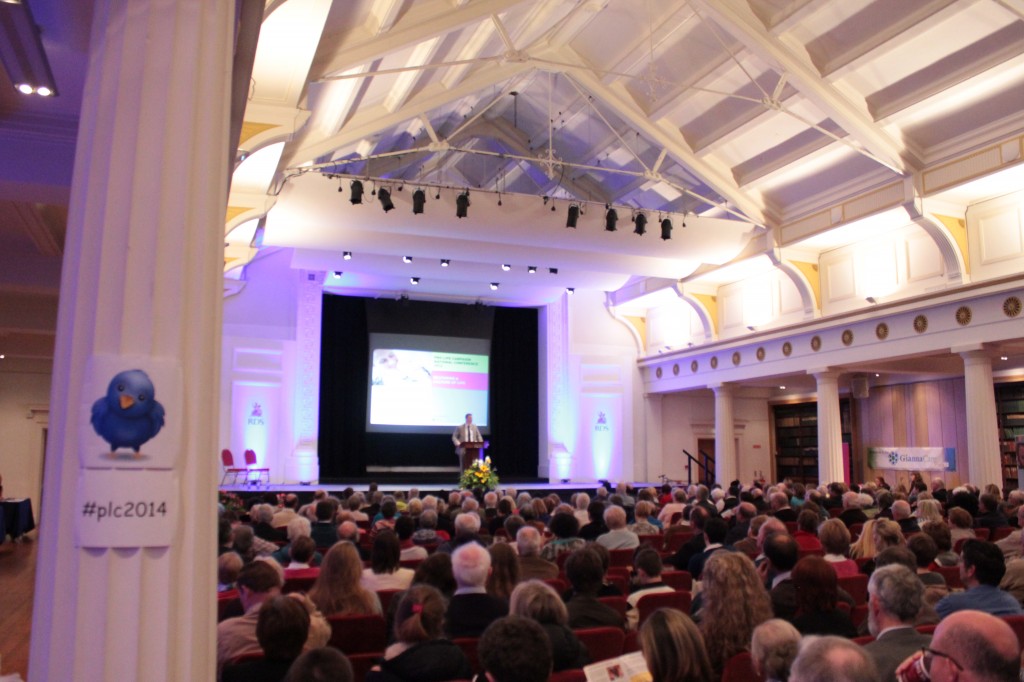 Roger Kiska, an international human rights lawyer told the crowd that despite the claims of pro-choice campaigners, there is no international right to abortion in law and he stated that one day abortion will be regarded as something as morally repulsive as slavery.  He urged pro-life people to continue in their efforts to work towards that day.

The PLC launched Pro Life Person of the Year Awards at the conference and the inaugural award was presented to Nuala Ui Laimhin of Co. Mayo for her tireless and continued work on the cause for life.  As a busy mom who, together with her husband Padraic and family always makes time to work on dignity of life issues, Nuala was a most deserving recipient for the 2014 prize.

The packed conference presented an opportunity for pro-life advocates all over Ireland to renew their commitment to the pro-life cause. Attendees left the conference feeling energised and motivated to continue the fight for the right to life.  Over 100 conference participants together with the speakers adjourned to a nearby hotel and enjoyed dinner and a social occasion.