11.06.2021 – Sinead O’Connor talks openly about pressure she felt to abort her first child 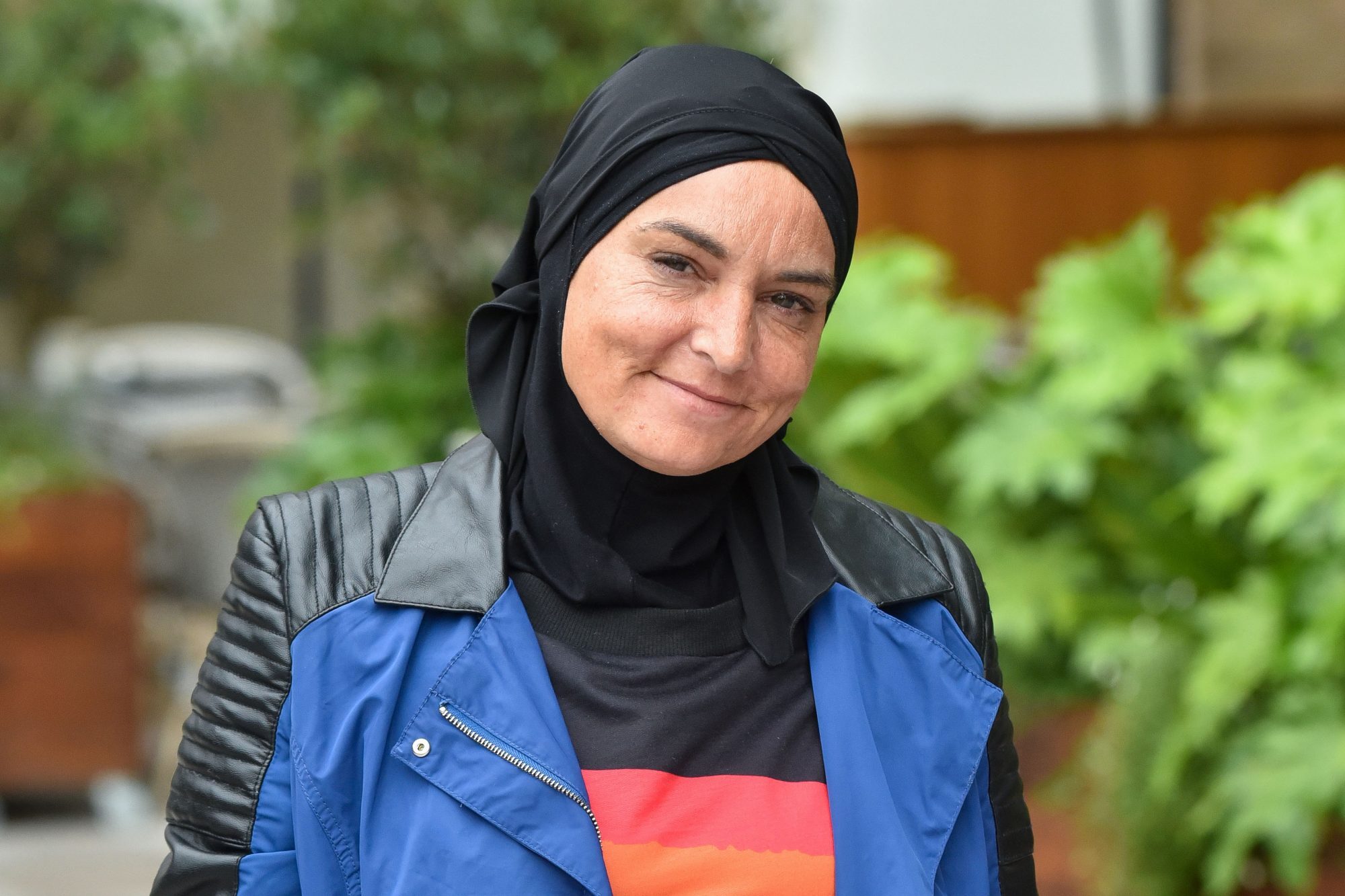 Irish singer Sinead O’Connor discloses in her new memoir “Rememberings” that she was encouraged by a record executive and a doctor to abort for first pregnancy. In the end, O’Connor ignored their advice and continued with the pregnancy.

According to O’Connor the record executive contacted her doctor to “impress upon” her not to continue with the pregnancy. She claims her doctor said to her: “Your record company has spent £100,000 recording your album, you owe it to them not to have this baby.”

Furthermore, she said that “he informed me that if I flew while pregnant, my baby would be damaged. And anyway, if I was going to be a musician I ought not to have babies because a woman shouldn’t leave her baby to go on tour and at the same time a child can’t be taken on tour.”

Despite the huge pressure to abort, O’Connor gave birth to her first child, Jake.