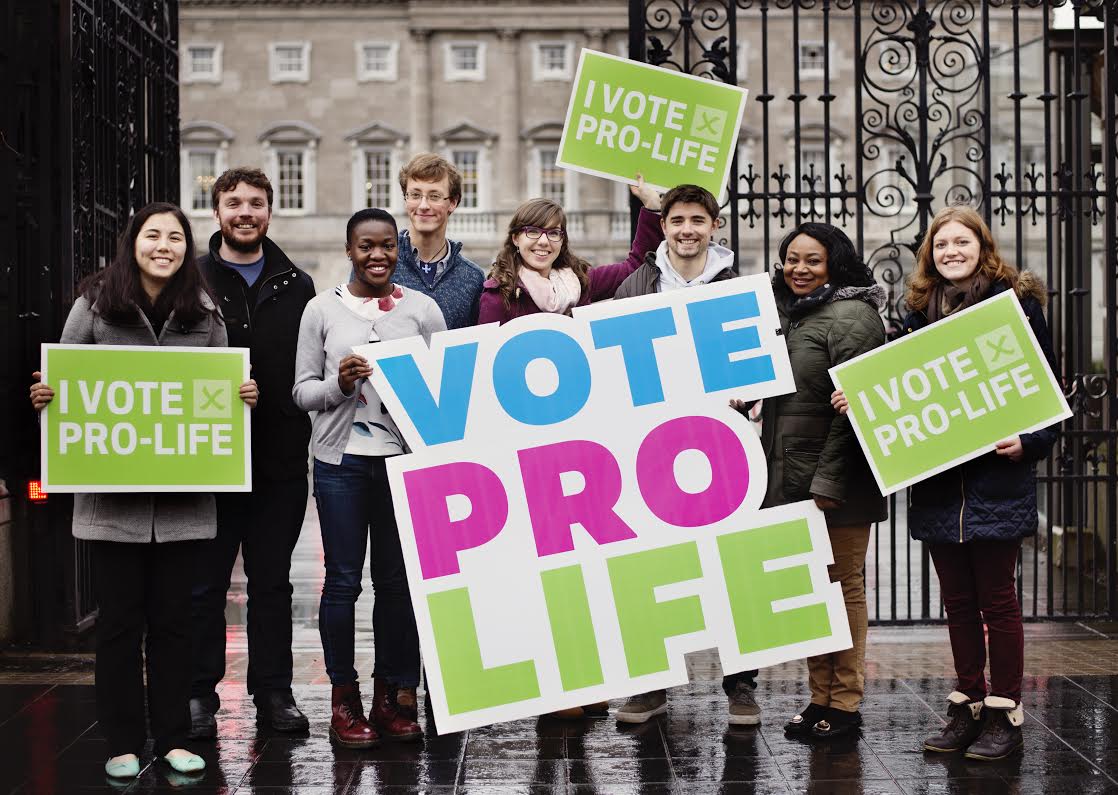 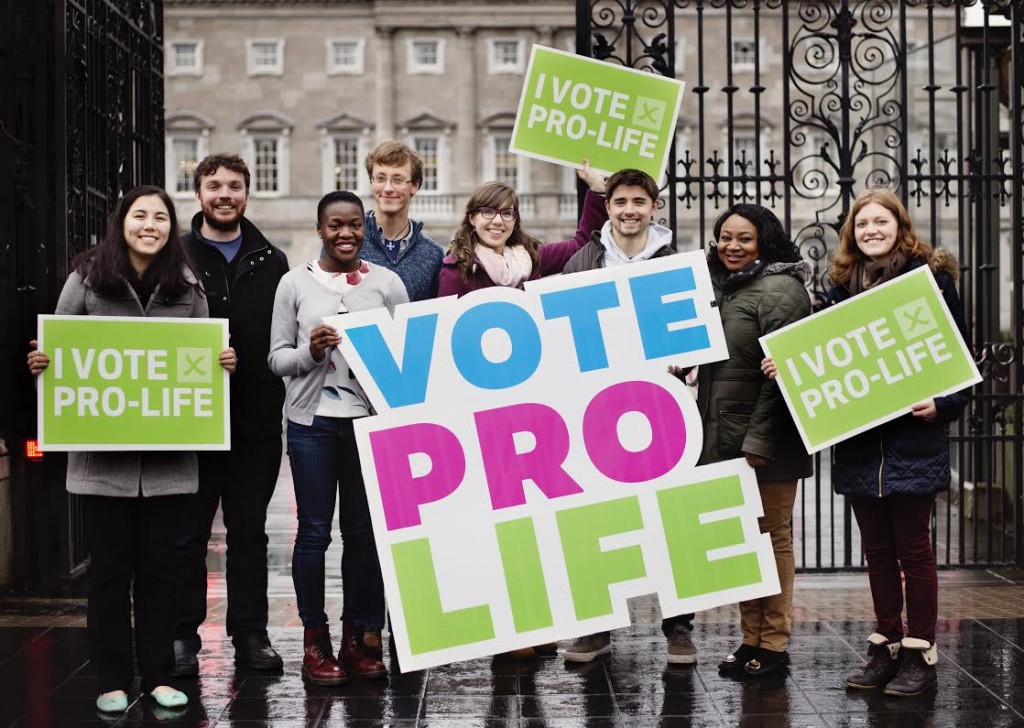 The Pro Life Campaign is encouraging voters to give their support to candidates who will work towards retaining the 8th Amendment.

Pro-life volunteers held an awareness event outside the Dáil yesterday evening to launch the Campaign’s election video entitled “Your Vote Matters – Use It To Protect Human Life”. The video is being shared on social media and has already been viewed more than 130,000 times.

Speaking about Pro Life Campaign activities in the run up to the General Election, Deputy Chairperson of the group, Cora Sherlock said:

“We are hearing every day from candidates throughout the country that the abortion issue is coming up on doorsteps much more often than anticipated. They also admit that it is pro-life and not pro-choice supporters who are raising the issue.”

Ms Sherlock said: “I am not at all surprised that voters are raising the issue. Abortion is not something that people are going to raise lightly given the sensitivity of the issue but a significant chunk of the electorate have been following the debate closely and are concerned by the entirely one-sided presentation of the issue in politics and the media and at the way some members of the outgoing Dáil went out of their way at the last election to say how ‘pro-life’ they were, only to turn around and vote for abortion.

“Pro-life voters are rightly more cautious this time around. The memory of how many Fine Gael TDs broke their pre-election pro-life promise in 2013 is fresh in their minds, but so too is the fact that there were principled members of the Dáil who kept their promise and ended up being expelled from Fine Gael for voting against abortion.

“Our election video ‘Your Vote Matters’ is reaching pro-life voters throughout the country to remind them of the importance of using their vote to protect the 8th Amendment. Fine Gael and others like to pretend the pro-life vote is not all that significant. But the massive numbers that turned out to pro-life vigils and rallies in recent years is only a small glimpse of the true strength of the pro-life vote. After what happened in 2013, pro-life voters will be judging candidates by their record rather than their words. In this election, the pro-life vote is likely to play an important role in key marginal constituencies and could well have a significant impact on the outcome of the election.”

The new Pro Life Campaign video is called “Your Vote Matters – Use It To Protect Human Life.” It can be viewed here