10.09.2021 – Newsweek reporter laments pro-life laws could result in more babies being born with Down syndrome 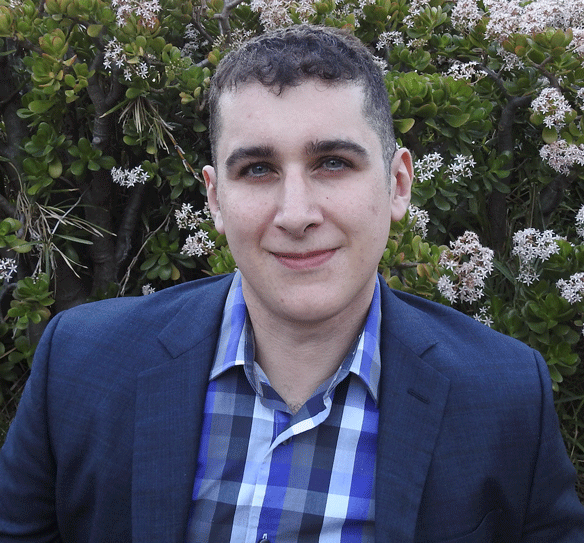 Newsweek reporter Richard Hanania has been roundly criticised for his remarks that changes to the law in places like Texas could result in more babies with Down syndrome being born. He posted on social media that: “You can’t screen for Down syndrome before about 10 weeks, and something like 80% of Down syndrome fetuses are aborted. If red states ban abortion, we could see a world where they have five times as many children with Down syndrome, and similar numbers for other disabilities.”

He returned to the issue later, saying: “Could be outliers in the whole developed world. There are already negative stereotypes of Americans in these states, one can imagine it getting much more extreme. What if they also ban genetic engineering and embryo selection [eugenic reproductive technologies], while other places go ahead?”

After readers reacted with disgust, Hanania tried to walk back his claims, saying he never said it was bad to have more children with Down syndrome in society. But not everyone bought his explanation.

“You literally suggested that people’s already negative perception of red states would worsen if they stopped killing disabled babies in the womb,” Rachel Bovard, policy director for the Conservative Partnership Institute, tweeted.

Hanania was slammed by lots more social media users, including parents of children with Down syndrome and other family members.