09.07.2021 – UK Government to ban boiling lobsters alive out of concern they feel pain, but no proposal forthcoming to give pain relief to unborn babies before late-term abortions 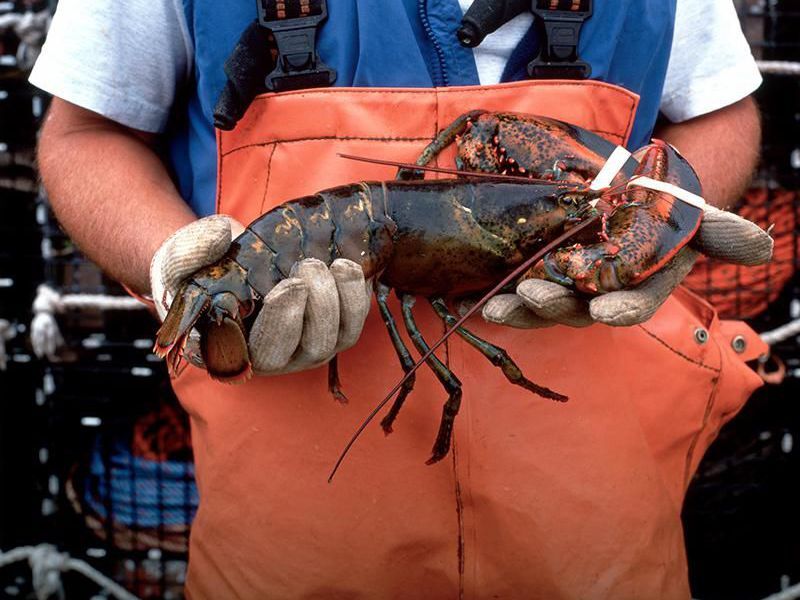 Government ministers in Westminster are planning to ban boiling lobsters alive, as part of new legislation that will formally recognise animals as sentient beings that feel pain.

The move by senior government members follows calls from campaigners to amend the Animal Welfare (Sentient) Bill to extend protections to animals other than vertebrates (animals that have a backbone). The Bill is currently making its way through the House of Lords.

Many of the same politicians pushing to strengthen animal welfare rights have strongly opposed attempts to introduce provisions that would ensure unborn babies are administered pain relief prior to late-term abortions.

The folly of what passes for serious politics today and the blanket refusal to acknowledge the humanity of unborn babies in even the smallest way is something we need to awaken people to at every opportunity.

It would be time well spent for pro-life volunteers to each send a quick personal note to our local Oireachtas representatives pointing out this latest development in the UK and calling on them, at a minimum, to support the pain relief amendment currently before the Dáil that would ensure no unborn baby is made suffer potentially unbearable pain during a late-term abortion.