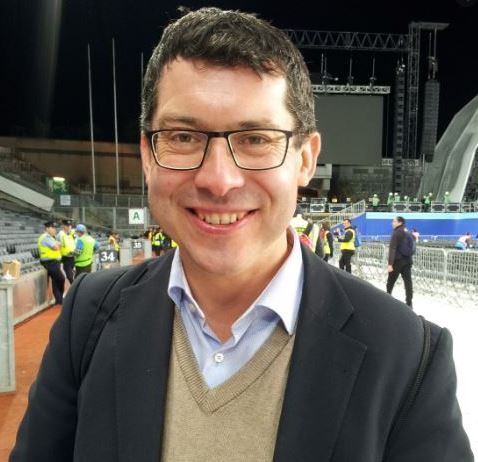 Senator Rónán Mullen has written to the Minister for Health stating that it is incumbent on him as minister to ensure that “the Oireachtas have an opportunity to make suggestions on areas that ought to be included in the research” before the proposed research is commissioned as part of the upcoming Three Year Review of the new abortion law.

Senator Mullen’s letter follows this week’s confirmation that an “independent expert” will be appointed to lead the review. The Department of Health has also confirmed that several meetings on the issue have already taken place with “stakeholder groups” to discuss the review. It’s clear that none of these groups included representatives from the pro-life movement.

Senator Mullen’s letter to the Minister for Health also stated that “members of the Oireachtas are regularly contacted by healthcare professionals and ordinary members of the public with important insights and personal experiences that deserve to be considered as part of the review.”

Senator Mullen said in his letter: “I am calling on you as Minister to ensure, before this research proceeds, that members of the Oireachtas are formally consulted and given an opportunity to put forward suggestions regarding the areas and issues that should form part of it.”

He continued: “I don’t think it would be acceptable to be presented with a report that was too narrow in its scope and which missed the opportunity to provide a thorough overview of the workings of the new law.”