09.06.2015: Amnesty Ireland has abandoned those most in need of human rights protection says PLC 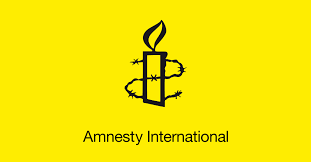 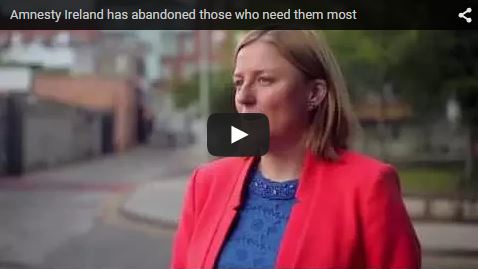 “Not for the first time, Amnesty Ireland is being highly selective over which aspects of the abortion debate it is prepared to campaign on. With the launch of its latest campaign, Amnesty Ireland is moving further and further away from its roots as a highly respected and impartial champion of the most vulnerable and defenceless members of society.

“To elucidate the point, Amnesty has had nothing to say about horrific human rights abuses like babies being born alive after failed abortions and being left alone to die in the corners of hospitals without receiving and medical attention or care.[1] Amnesty is very familiar with these well documented cases that have occurred in countries like England and Canada but shamefully Amnesty have repeatedly chosen to look the other way. There are countless other abuses in the abortion industry that Amnesty has shown no interest in examining.

“Amnesty cannot have it both ways.  They cannot claim to be an impartial defender of human rights while ignoring such blatant breaches of the human rights. By selectively picking and choosing cases to help open the door to wider access to abortion, Amnesty has already lost credibility with many loyal supporters who previously viewed Amnesty as an impartial and reliable voice for the most vulnerable and forgotten members of society.

“Given its current stance on abortion, how could Amnesty, for example, credibly speak up for parents who in recent times have felt under intense pressure from medical staff to  go down the road of abortion after receiving a diagnosis that their unborn child had a life limiting condition?”

“Amnesty raises the complex case of rape.  However if they are truly concerned about protecting women they would seek stronger sentences for rapists and real justice for those who are victims of rape. Rape is an unimaginable and horrendous crime however we do not suggest ending the life of an innocent to rectify any other crime.”

Now that Amnesty has become a de facto campaigning group on one side of the abortion debate, sadly it can no longer act in the role of unbiased and impartial defender of human rights”, Cora Sherlock concluded.