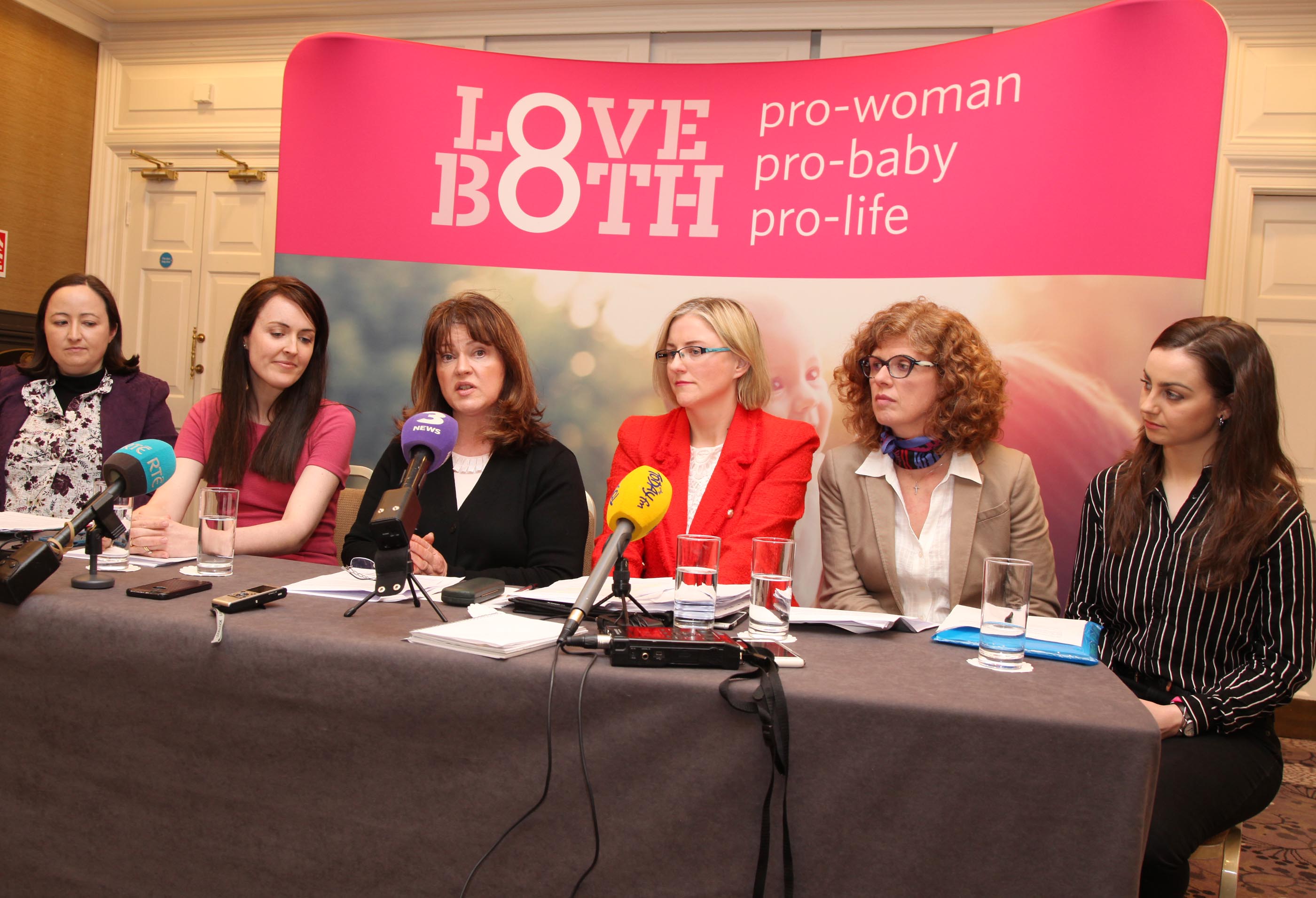 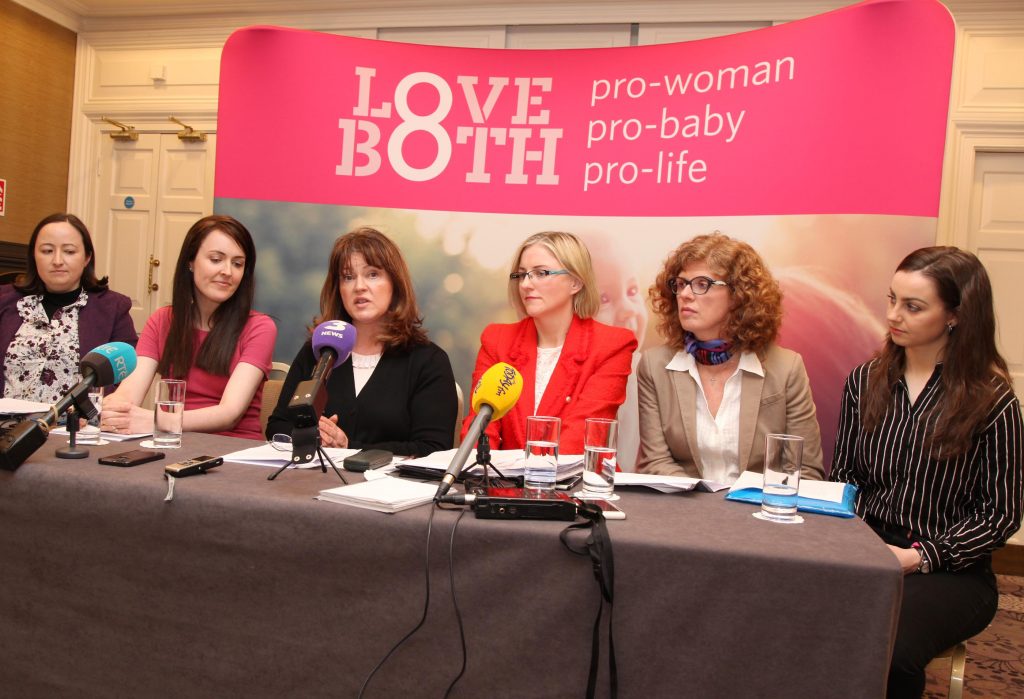 “The proposals on abortion announced today by the Government are more extreme than England’s abortion laws where one in every five pregnancies now end in abortion. If the Eighth Amendment were repealed, Ireland would go from being a country that protected and respected unborn human life to one of the most extreme and unjust abortion regimes anywhere in the world. This is not overstating the reality of what repeal would mean. It is a stark, sad fact.

Voters who support abortion in so-called limited circumstances need to know that what they hope for with repeal and what they’d get are two entirely different things. It is clear beyond any doubt from today’s announcement from government that a vote for repeal is a vote for abortion on demand up to birth.

The proposal provides for abortion for any reason in the first 3 months of pregnancy and up to birth on a ground of health (including mental health) that is undefined and that has led to wide-ranging abortion in countries where it has already been introduced.

In Britain, there are time limits on the so-called health ground. So today’s government proposal is, objectively speaking, more extreme than the law in Britain.

An unborn baby’s heart starts beating by 3 weeks. In the first 3 months of pregnancy an unborn baby can be easily seen kicking and jumping on ultrasound scans. The baby’s fingernails and hair have already started growing. All the baby’s vital organs are formed. At this stage in development, the baby can yawn and even suck her thumb.

Not as much as a minute was spent at the Oireachtas committee on abortion discussing or exploring these incredible milestones at the beginning of a baby’s life.

Those in government who are backing repeal and the proposed changes to the law have entirely abandoned the rights of unborn babies throughout the full nine months of pregnancy.

It was chilling yesterday listening to Minister Harris saying he was ‘really looking forward’ to bringing the referendum bill before the Dáil today. What his bill provides for is withdrawing the right to life from an entire vulnerable group of human beings, namely unborn babies. It is the first time in our history that a government has brought forward such a proposal.

The bill Minister Harris has been really looking forward to introducing today provides for abortion procedures where the baby is first paralysed with an injection by the abortionist to stop him or her from moving. A second injection of poison is then administered by the abortionist to stop the baby’s heart from beating. That’s the truth of what repeal would provide. Dr Peter Thompson from England who carries out abortions under the Abortion Act in England explained this procedure in detail to the Oireachtas committee on abortion.

In mantra-like fashion, every second utterance from ministers pushing this proposal is a line about ‘trusting women’. If these members of government truly trusted women, they would be honest with them about what happens to an unborn baby during an abortion. If these members of government really trusted women, they would stop engendering fear about women’s health as they push for abortion and instead reassure the public about the truth that Ireland without abortion is one of the safest countries in the world for pregnant women, safer indeed than England and the US, both of whom have wide-ranging abortion.

At present doctors care deeply about the lives and health of their two patients, mother and baby. What the Government propose is to legalise the intentional taking of the life of the baby without the slightest concern for the right to life. The public, aware of these awesome implications will, we are confident, reject the Government’s proposals and work instead to strengthen supports for mothers and their unborn babies.”