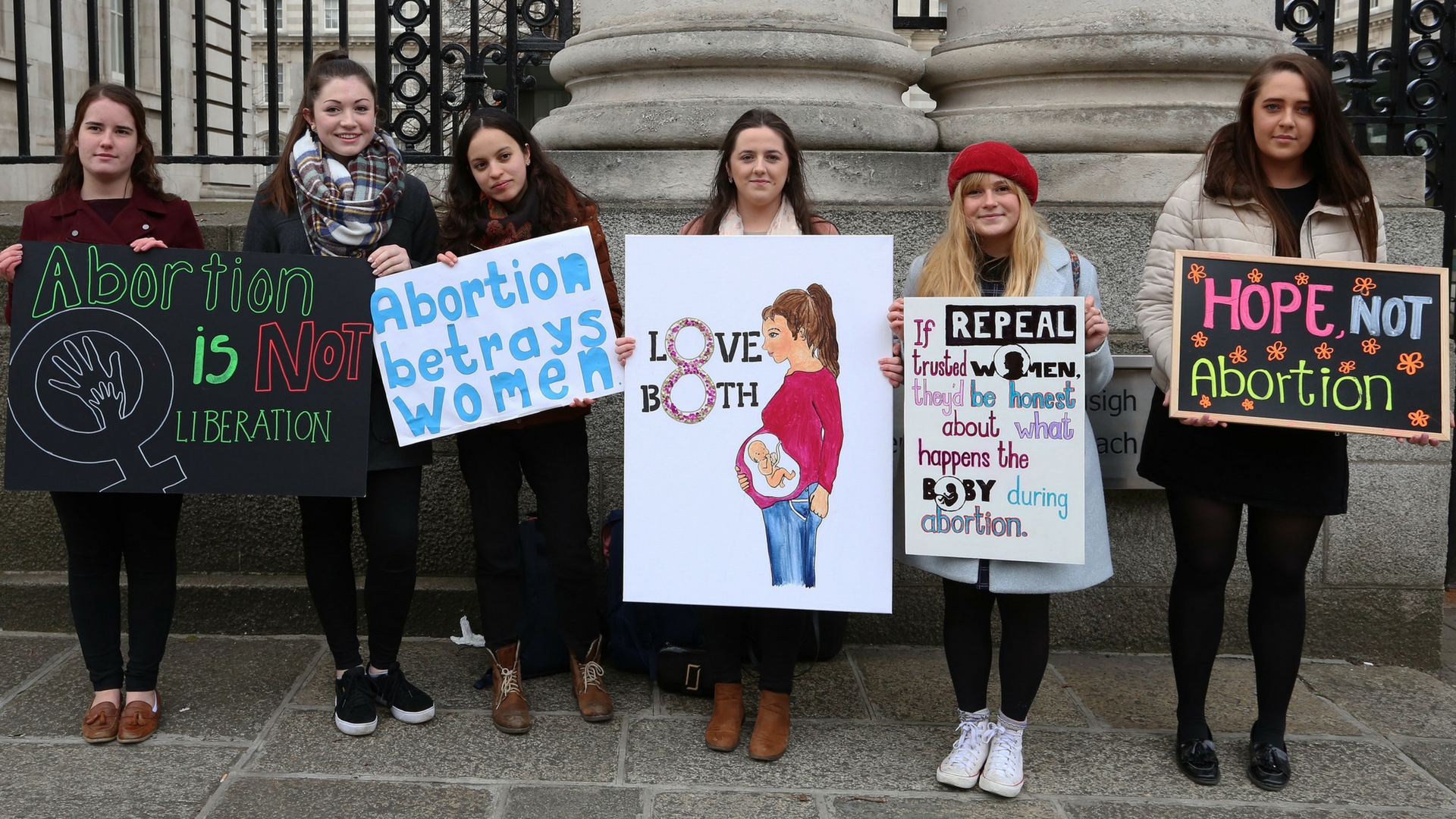 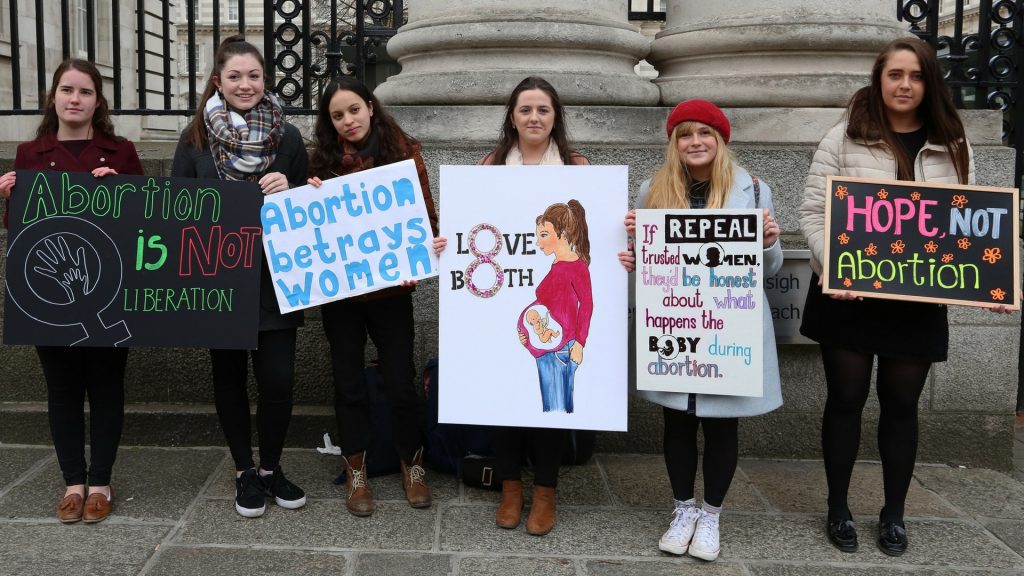 Abortion is the ultimate exploitation of women – Dr Cullen

The Pro Life Campaign held an awareness event outside Government Buildings this morning marking International Women’s Day. The campaign criticised pro-choice groups for hijacking the day to push for abortion and said International Women’s Day should be a celebration of women’s achievements and should not be used to pit mother and unborn baby against one another.

Speaking on behalf of the Pro Life Campaign, Dr Ruth Cullen said: “Abortion is the ultimate exploitation of women. Feminist progress shouldn’t come at the cost of preborn lives.

“International Women’s Day should be about recognising the achievements of women and how more progress can be made in this regard but sadly it is increasingly being hijacked by radical pro-abortion groups to do nothing else but push for abortion.

“It is sad to see our Taoiseach and government ministers also using the occasion to push for abortion. There will be much talk today about “trusting women“ with regard to abortion but the  same people who have adopted this slogan keep women in the dark about the reality of abortion and the devastating impact it has on many women. If those pushing for repeal really trusted women, they would be honest with them about what happens to their baby during an abortion and the possibility that they will have lifelong regrets if they go through with the procedure.

“Today should be a day about looking for ways to work together to find positive alternatives to abortion. It should be a day that we also celebrate the bond of mother and baby and challenge those in power to provide the necessary supports so that no woman ever feels she has no choice but to go down the road of abortion. Today should also be a day where we talk about the horror of gendercide and the millions of missing girls who were aborted for no other reason than because of their gender.

“Instead International Women’s Day 2018 is being used as part of the government’s choreography to introduce abortion on demand into Ireland. The way the day is being exploited is a total betrayal of women and their unborn babies.

She continued: “Abortion is a façade of empowerment. In reality all it does is pits mother and baby against one another. Women and their unborn babies deserve better. Thankfully, more and more woman feel let down by the feminist movement who shuns any woman or group of women who challenges their obsession with abortion. This growing dissent is going to be a noticeable feature of the upcoming referendum debate in Ireland.”