07.06.2018: Office Of National Statistics: Abortions Decline For Sixteenth Year In A Row 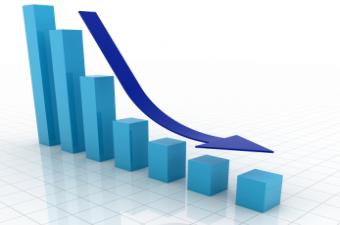 The number of women travelling to England and Wales for abortions has decreased for the sixteenth consecutive year according to official statistics released by the British Department of Health* today.

This represents a 5% decline since 2016 and continued decline in the numbers since 2001 when the number of Irish abortions was at 6,673.

Welcoming the reduction in the number of abortions, Cora Sherlock of the Pro Life Campaign said:

“This is the sixteenth consecutive year that the number of Irish women seeking abortions in England has declined. It is something positive that should be welcomed by everyone.

“Sadly repeal of the 8th Amendment and making abortion available in Ireland will inevitably lead to an increase in the numbers of abortions taking place.”

Ms Sherlock said: “There is no doubt the availability of the abortion pill online is a factor in the fall in the numbers of women travelling but campaigners for abortion way overstate this factor. It should be noted that the decline in the number of abortions has been happening for sixteen years straight, a period of time that well predates the availability of abortion pills online.

“It is a great tragedy to see the number of abortions from Northern Ireland increase during the same period (3rd and 4th quarter of 2017) by 46% and 62% respectively after the decision by the Health Secretary in Britain to fund abortions on women from Northern Ireland. There is no doubt that there is a link between tax funded abortions and the upward spiral in the loss of innocent human lives. It is disgraceful the way abortion campaigners bury their heads in the sand when it comes to tragic facts like this.”