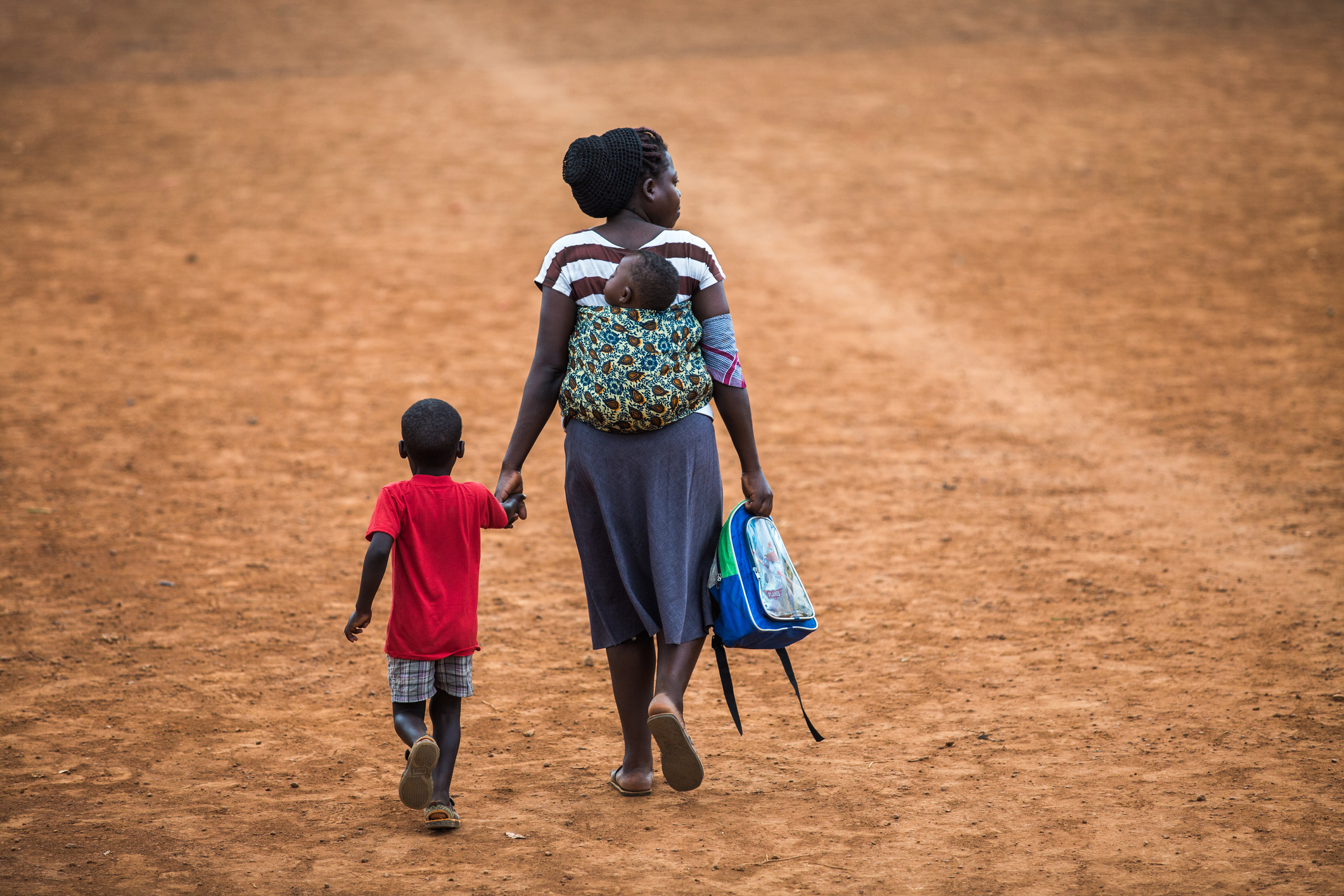 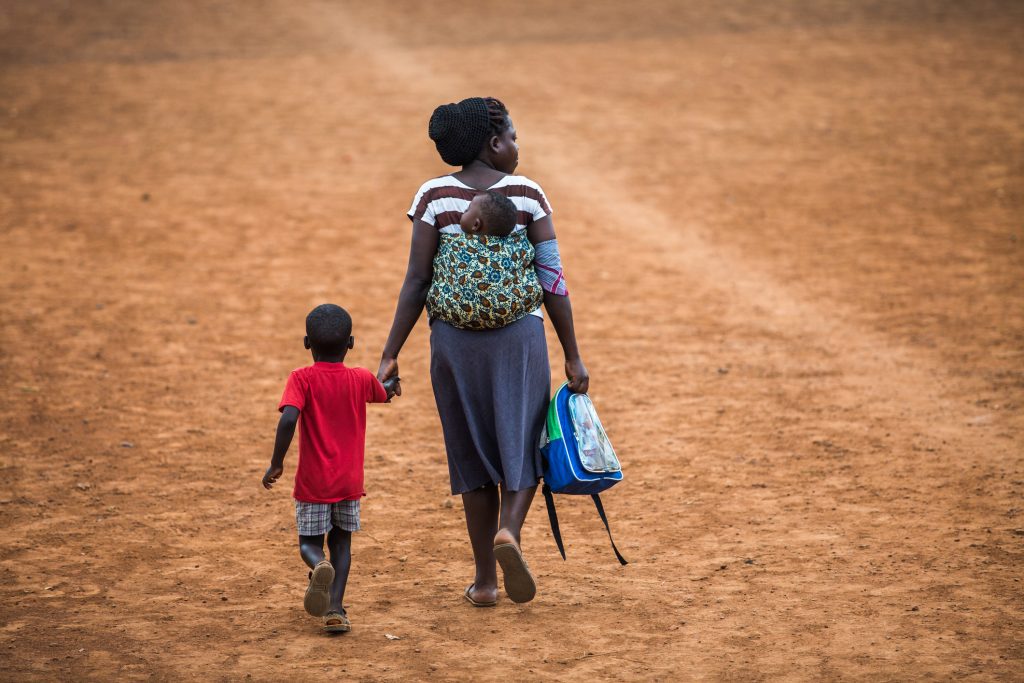 Commenting on the move, Eilís Mulroy of the Pro Life Campaign said:

“In claiming the decision is motivated by a desire to improve women’s health outcomes, the Government is perpetuating the manifest lie that abortion is somehow healthcare when all abortion does is end the life of a new, unique and innocent unborn child.

“It is both paternalistic and imperialistic for our government to adopt an attitude that Western countries know what’s best for developing countries and how they should regulate the size of their populations. What Ireland should be concerned with is improving maternal healthcare at home and abroad so that women and their unborn babies can both thrive. Instead our government is joining forces with the most radical international pro-abortion organisations who seek to impose their worldview of pushing abortion at every turn while neglecting to put in place genuine programmes that would safeguard the lives of both mum and baby during pregnancy.”

“There is nothing progressive or enlightened about what the Government is doing in the name of the Irish people. This country has a very proud tradition in showing real solidarity with developing countries and in assisting them in so many ways. But funding abortion is the inverse of all the good that we have done in the past and marks a new low for this government.”