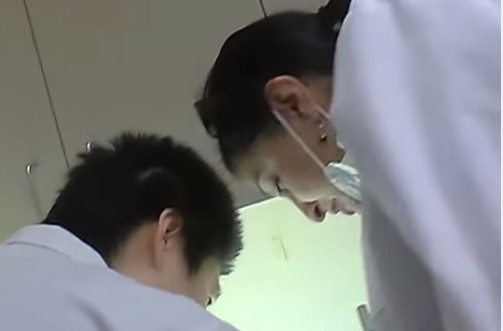 The Pro Life Campaign today said that the most recent video to emerge from the undercover investigation carried out by the Centre for Medical Progress into Planned Parenthood shows that the organisation’s employees are fully aware that the abortion procedure involves the ending of unborn human lives.

“The fifth video to emerge is almost too gruesome to watch.  We witness a medical director at Planned Parenthood describing the doctors are prepared to “get creative” and “adjust the procedure” used so as to have the best chance of procuring “intact fetuses” for research purposes.  This not only shows an almost unbelievable level of cruelty and disregard for the humanity of the unborn baby but it also shows that Planned Parenthood is prepared to be utterly ruthless in its treatment of women who approach them for abortions.

“Later on in the same video, the undercover “buyers” are taken to a laboratory so that they can be shown the “quality” of the fetal body parts on offer. After first being told by one employee that “we had a really long day and they’re all mixed up together in a bag”, the remains of an unborn twin at 20 weeks are produced.  A number of body parts are clearly identifiable, including an arm and hand with developed fingers.”

“This latest piece of footage echoes the barbarism of the fourth video to emerge, where viewers witnessed the horror of a Planned Parenthood employee cracking the skull of the remains of an unborn baby.  In that video too, legs and arms were identified and the doctor in question remarked at one point, “It’s a baby”, and again, “And another boy!” There can be no doubt in anyone’s mind that these doctors are fully aware that they are ending the lives of human beings before rifling through their remains which are then sold on all over the country.

“These videos leave the viewer feeling sickened at the cruelty and disregard for human live that is on display. In Ireland we must also add a sense of anger at the fact that, apart from a few instances, the videos have been all but ignored by the mainstream media. What must happen before they are commented on by those who are normally so vocal when the issue of abortion is raised in this country? The Irish public deserves to hear about these videos and the reality of the abortion industry,” she concluded.