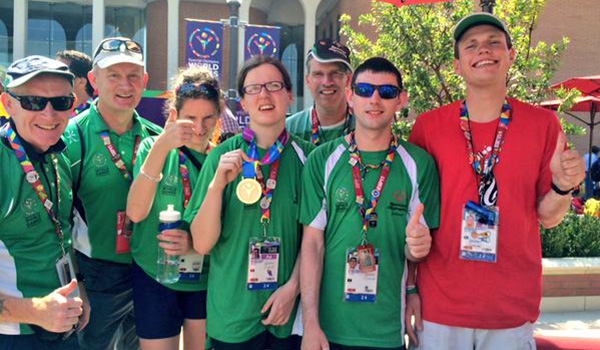 The Pro Life Campaign has said that the success of the Irish Team at the Special Olympics in Los Angeles is a huge achievement for everyone involved and is a reminder to the Government that people with special needs and their families must be given every support available.

“The entire country is rightly proud of the members of Team Ireland today.  Their success in Los Angeles is the result of long hours of perseverance and dedication, not just on the part of the athletes themselves, but also all of the family members, coaches, sponsors, and support staff who work together in such an outstanding way.

“The immense respect that we have in this country for the unique achievements of every member of society was perhaps summed up best by the nephew of the late President John F. Kennedy, Tim Shriver, when he remarked that Ireland can be a “game changer” for the Special Olympics by bringing the Games’ message of unity into schools in Ireland.”

“The point has also been made that Ireland was the only country outside the US to send volunteers to help run the LA Games and this too sends a strong message to the rest of the world that we are prepared to do all we can to break down stereotypes and smash stigmas that may have existed in the past so that every member of Irish society can reach their full potential in the knowledge that they have the support of their community and Government.”