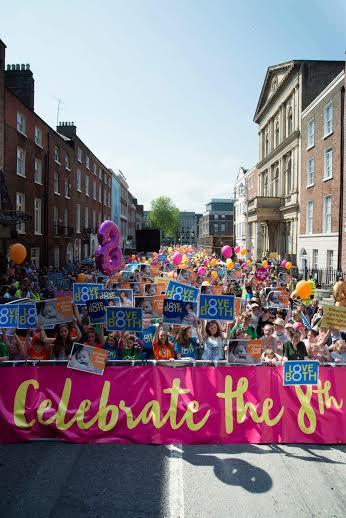 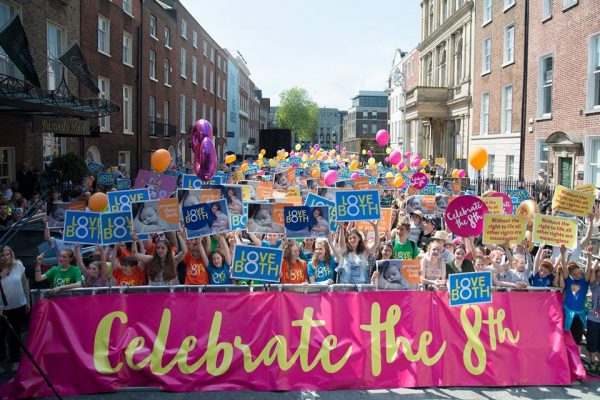 Any attempt to dismantle the Eighth Amendment, even with a restrictive wording, would render it meaningless – Cullen

The Pro Life Campaign has said that any attempt to dismantle the Eighth Amendment, even with a supposedly ‘restrictive’ wording, would render the amendment redundant and meaningless.

The PLC made its remarks on foot of an opinion poll in today’s Irish Times which claims the public would be more likely to support a referendum that amends rather than repeals the Eighth Amendment.

“Polls on abortion have been notoriously confusing and contradictory going back many years. One thing however is clear from today’s poll – the public very definitely do not support the radical position on abortion being pushed by the ‘Repeal the 8th’ campaign.”

Dr Cullen said: “I have no doubt some groups campaigning for abortion would settle for a referendum wording that has the appearance of being restrictive but falls short of outright repeal of the Eighth Amendment.

“They understand as we do that what would be on offer in such a referendum is actually no different than full repeal of the Eighth Amendment, as it would still concede the right-to-life by singling out certain categories of unborn human life as unworthy of legal protection from abortion. Any attempt to dismantle the Eighth Amendment, even with a supposedly restrictive wording, would make the amendment redundant and meaningless.

“I would be confident that the obvious discrimination and incoherence at the heart of such a ‘restrictive’ proposal would ultimately lead to its defeat, in the event of any referendum being held.”