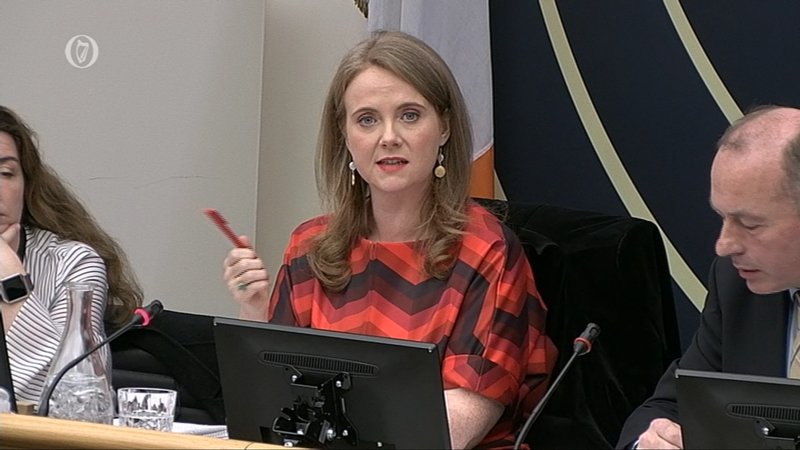 Senator Noone claims she was only attempting to “paint a picture” with her octogenarian tweet.

Senator Catherine Noone has claimed she was simply attempting to “paint a picture” when she tweeted  that an “octogenarian” priest mentioned abortion three times during an Easter Sunday mass she attended in Knock Basilica.

Commenting on the incident, Cora Sherlock of the Pro Life Campaign said:

“Maybe Senator Noone would like to elaborate on the picture she says she was trying to paint with her tweet? She insists her remarks were not ageist. Okay then, what message was she trying to convey? I thought she called for a measured and reasoned debate on numerous occasions where everyone would be free to express their sincerely held views on the Eighth Amendment without being attacked or caricatured.

“It’s all becoming a little bizarre. Can she not see that she’s the author of the negativity in this story, not someone else?

“I wouldn’t defend anyone if they were offensive or abusive towards her in their replies but from what I’ve seen most people challenged her reasonably on what was a very distasteful tweet to start with from her.”