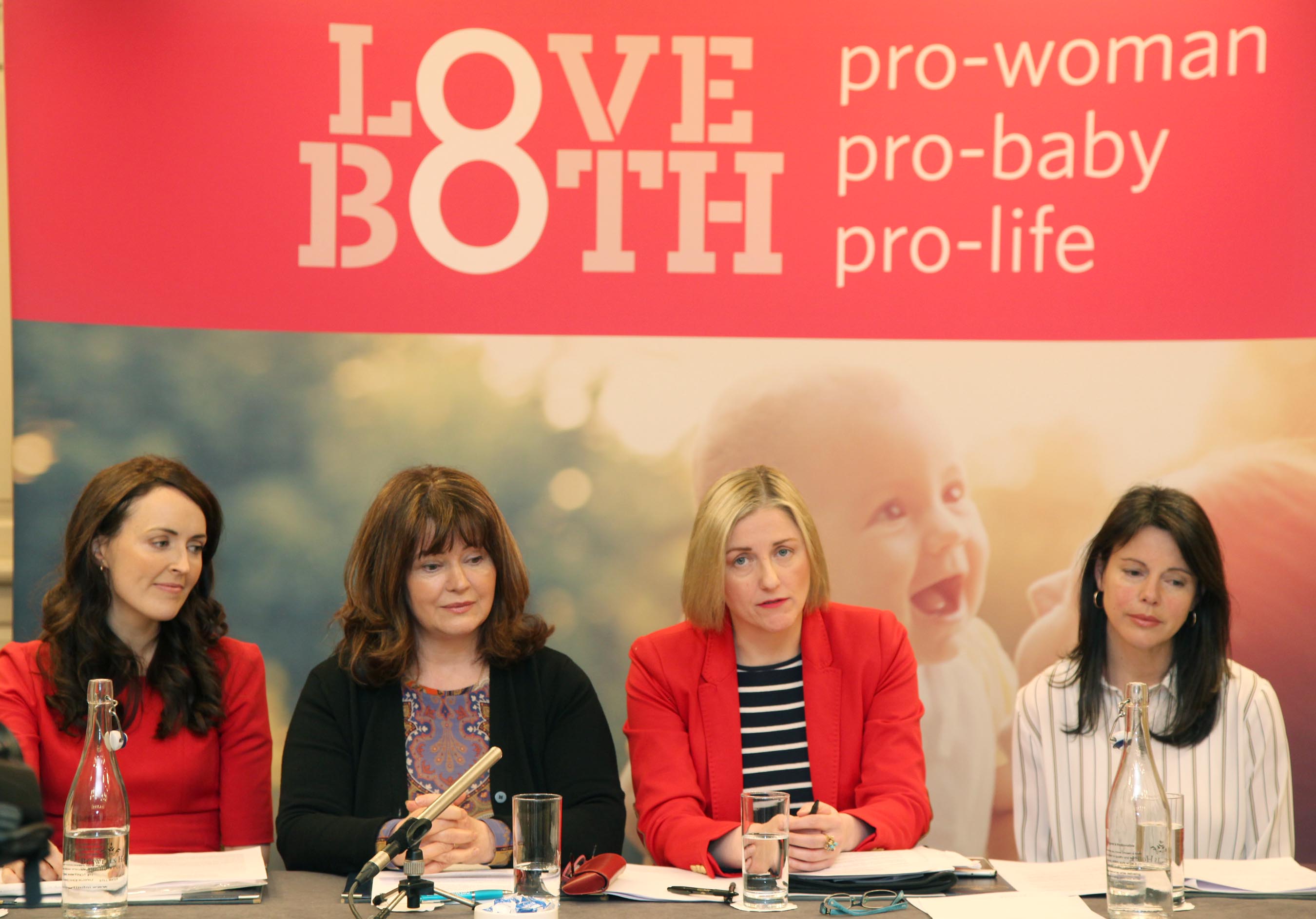 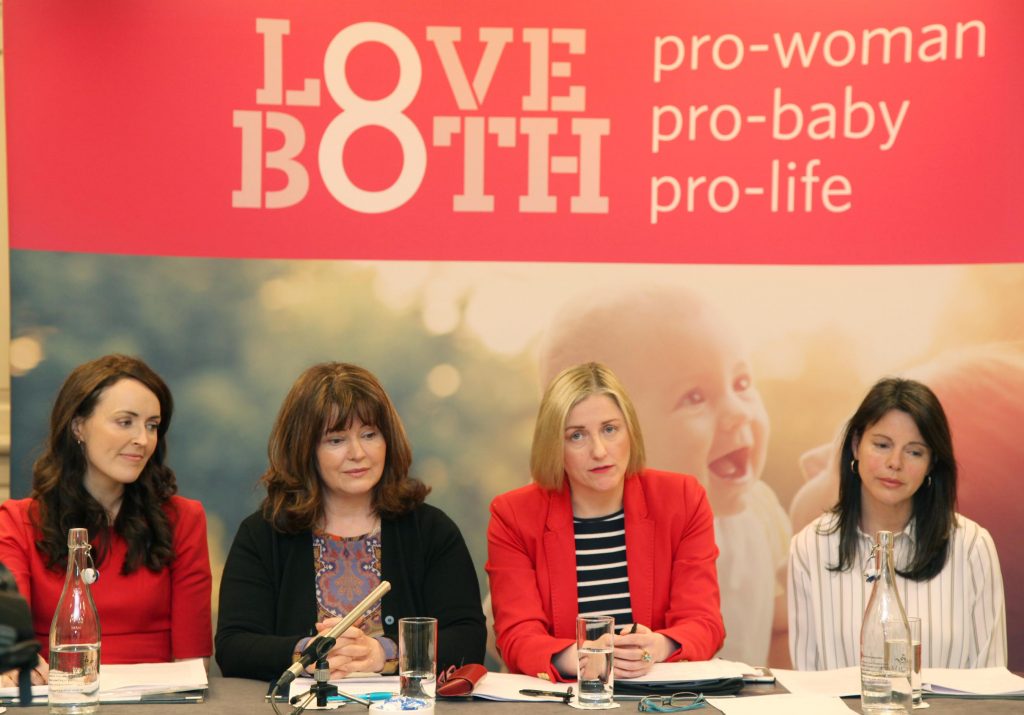 Regardless of how well-meaning some politicians may be, a vote for repeal is a vote for abortion on demand

The Government is proposing to repeal the Eighth Amendment, which has saved 100,000 lives.

If repeal were to happen, it would mean that for the first time in our history, we would be withdrawing human rights from a vulnerable group of human beings instead of strengthening human rights protections.

This move would have the effect of handing exclusive power to politicians on abortion and experience shows that politicians breach this trust.

Just how serious the breach of trust by politicians can be is evidenced by what happened 7 years ago this month.

Before the 2011 General Election, the then Fine Gael leader gave a public commitment not to introduce abortion legislation if elected to government.

Two years after entering government the promise was reneged on and abortion legislation was introduced.

What the referendum to repeal the Eighth Amendment is concerned with is not any specific legislation that the Government may have in mind but instead it’s about handing power to politicians to decide in future who should be deemed worthy of having their life protected in law and who should not. The net effect of this would be that more babies’ lives will be ended in abortion.

This is the stark simple reality of what repeal would mean – we are being asked to trust politicians who can change their minds on a whim on such a vitally important issue. The clear lesson from other jurisdictions shows that giving such powers to politicians is deeply misguided and undermining of the right to life.

Repealing the Eighth Amendment amounts to handing a blank cheque to politicians to decide what our abortion laws should be without ever having to consult the people again in a referendum.

A number of government ministers are on record in recent days expressing concerns about unrestricted abortion up to 12 weeks in the event of the referendum passing. But the reality is that, without the Eighth amendment, unrestricted abortion on demand is a virtual certainty in the short to medium term.

What the Government is proposing doesn’t involve two separate stages – a referendum and legislation. It involves just one step that takes the power away from the people and gives it to politicians to introduce abortion not just up to 12 weeks unrestricted but up to birth and this is what is proposed. The only way to guarantee this doesn’t happen is to oppose repeal. Anything else from a pro-life standpoint makes no sense regardless of how well meaning the intention might be.

The Taoiseach has made much in recent days about introducing a legal regime in which abortion is ‘safe, legal and rare’. But abortion is never safe for the unborn baby whose life is intentionally targeted, and, once legalised, it is not rare.

The animating spirit behind the repeal movement envisages a legal regime that is more extreme than UK style abortion. It is worth examining what this has meant in practice. In England and Wales, it has meant that 1 in 5 of all babies’ lives are ended in abortion and that 90% of babies diagnosed in the womb with Down syndrome are aborted. Tragically, abortion has been so normalised under this legal regime that more than one third of abortions are repeat abortions. Politicians may promise that abortion will be rare. In practice that does not materialise as a reality.

The Citizens’ Assembly and Oireachtas committee hearings put the Eighth Amendment on trial. Not as much as a single day was set aside to hear the case for the Eighth Amendment and all the lives it has saved or to listen to the testimonies of women who deeply regret their abortions. Without ever hearing the case for the defence of the amendment, we are now being asked to abandon a constitutional provision that has served as a beacon for authentic human rights and saved so many lives.

No matter how the Government package it, there’s nothing progressive or liberal about stripping the most vulnerable and defenceless members of the human family of all meaningful legal protections. Repeal would represent a massive drift backwards rather than a step forward for our country.

When the public has had the opportunity to consider the issue properly in the coming months, I am confident, they will vote to retain the Eighth Amendment.